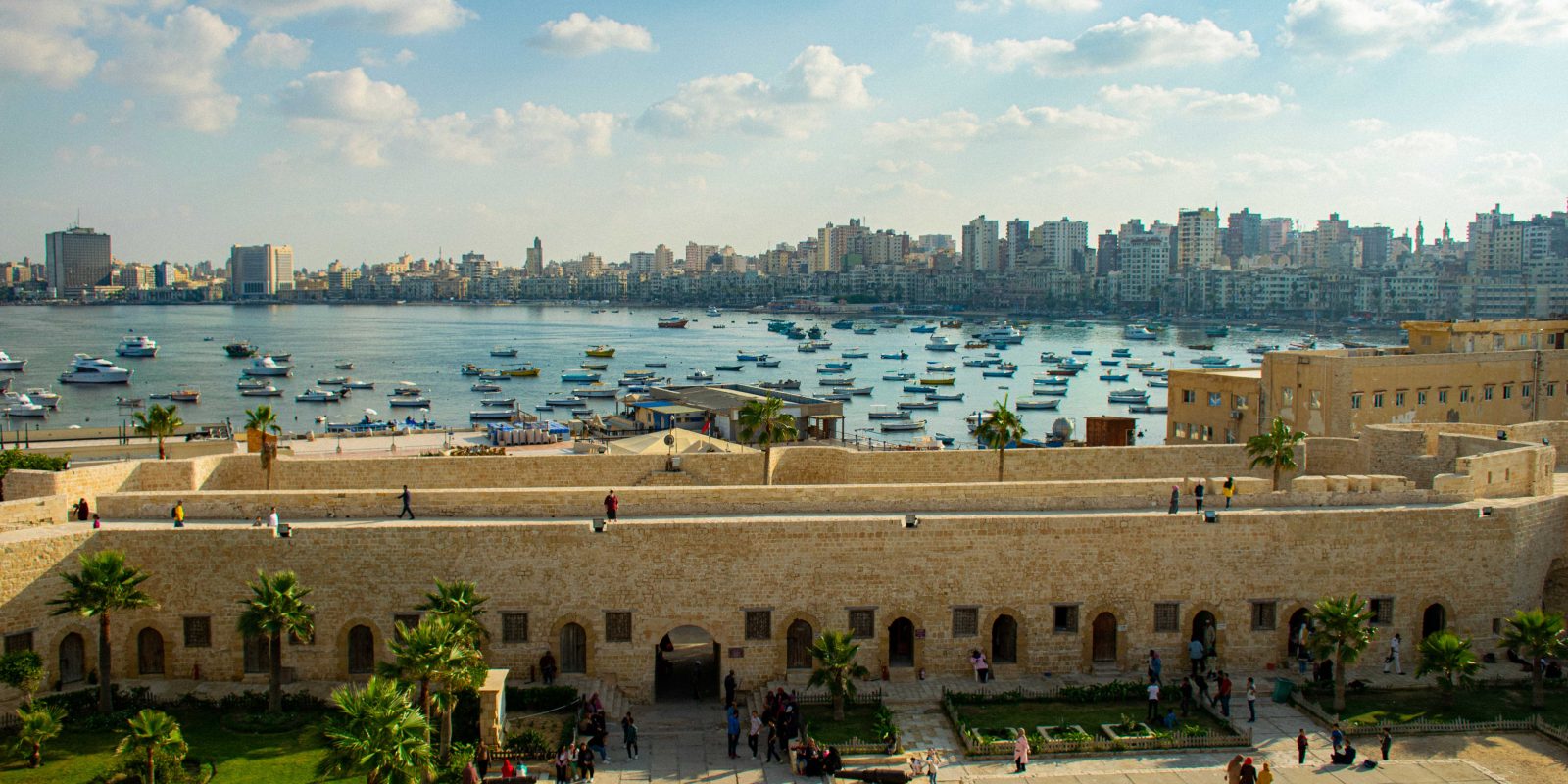 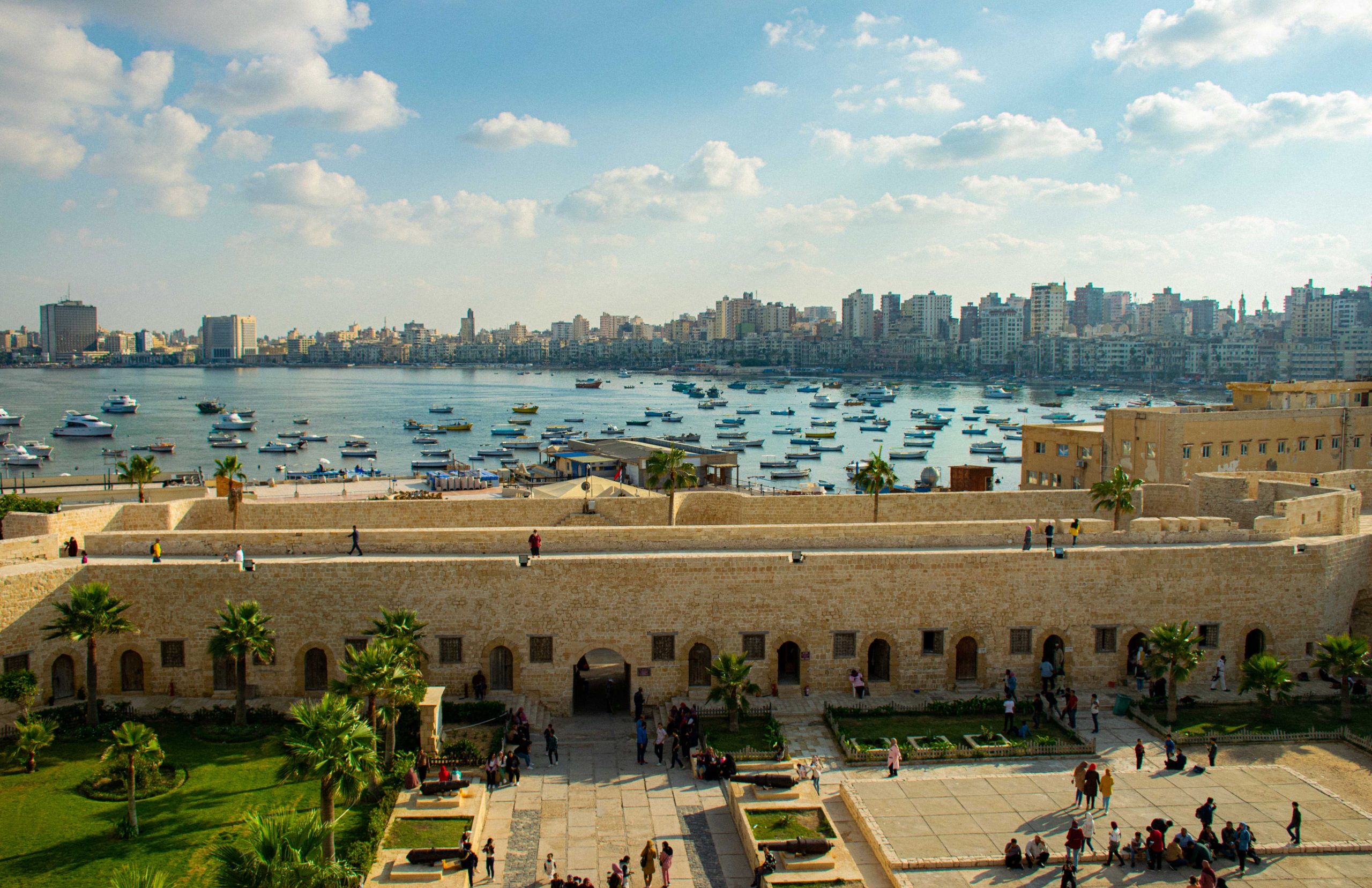 According to AsiaNews, three Christians have been brutally murdered and subsequently mutilated in Egypt by a group of six Muslims who claim they attacked them to “wash” the blood of a relative killed 70 years ago by other relatives of those already dead.

Experts say that it was a religious crime because when the group of murderers returned to the town they were greeted with songs and celebrations shouting “Allah Akbar”. A fairly common action when extremist groups attack and kill Christians. Even they themselves, when they were arrested by the police days later, confirmed the facts during interrogation and explained the attack, including the dismemberment of the corpses. They will now stand trial for the murder of the three Christians, one of whom had six children.

The attackers, coming from the village of Jaweer, opened fire and executed the Christian brothers who lived in the village of Ibshadat, located in the Mallawi district of the Egyptian governorate of Minya. After killing them, they mutilated their corpses and performed a macabre dance around their remains.

Local sources, reproduced by the International Christian Concern (ICC), report that the inhabitants of the area where the Muslims live would have welcomed the news of the massacre by playing musical instruments as a sign of celebration.

Thus, the Christian minorities living in Egypt are persecuted, killed and humiliated by the radical extremist groups of Islam, without the justice of the country being able to do anything to protect them since there are many who outnumber Christians and in rights. The survival conditions of Christian minorities in Islamist states are almost non-existent and every day it becomes harder to live, work or study normally due to lack of religious freedom.