A group of Muslims burns a Christian girl alive in Nigeria

A group of Muslims burns a Christian girl alive in Nigeria 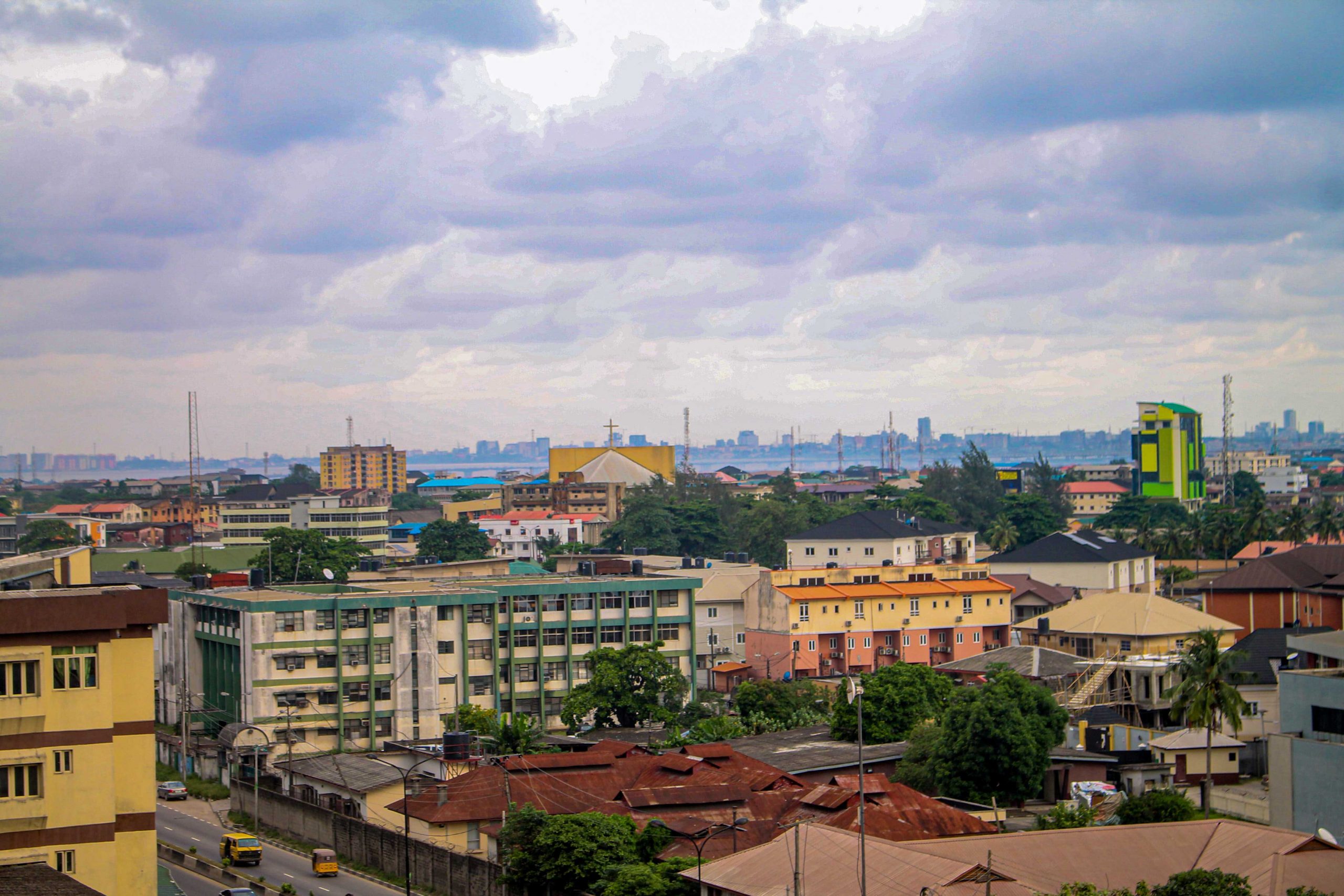 The situation in Nigeria for Christians is getting more difficult every day. The latest events reported by a local media outlet report that a Muslim mob stoned and burned alive a Christian student in Sokoto, Nigeria, who they accused of alleged blasphemy.

The young woman, Deborah Yakunu, was accused of having shared an audio on WhatsApp at the Shehu Shagari College of Education in Sokoto, northern Nigeria, in which she would have referred disrespectfully to Muhammad, the main prophet of Islam. Other media also published a video showing the stoning and the body of the young woman on fire; while a young man in Muslim dress shouts: “I killed her. I burned it. This is the box of matches I used to set it on fire.” In the video, another young man is heard shouting “Allahu akbar”, which means “Allah is great”.

The cruelty and violence is increasing every day against the Christian minority of the African country. Thus, the Catholic Archdiocese of Kaduna reported “with great regret” that Fr. Joseph Aketeh Bako, kidnapped on March 8, was killed by his captors. “It is with a heavy heart, but with total submission to the will of God, that we announce the death of Fr. Joseph Aketeh Bako at the hands of his kidnappers between April 18 and 20, 2022,” explained Fr. Christian Okewu Emmanuel.

Fr. Bako, 48, was kidnapped by criminals after an attack on St. John’s Catholic Parish in the Archdiocese of Kaduna, where he served as parish priest. Fr. Emmanuel Anyanwu, a priest at St. John’s parish, told the pontifical foundation Aid to the Church in Need (ACN) on April 29 that Fr. Bako “suffered long before his death.”

“He was tortured because they were forcing him to pay a large amount of ransom for his release. In this case, there was physical torture and beatings that caused him a lot of pain and agony,” Fr. Anyanwu said in a report published by ACN. “Because of his fragile health problems, he could not survive the torture,” he added. Fr. Anyanwu told ACN that Fr. Bako’s body “has not yet been released by the bandits.”

The data is terrifying since it is estimated that 20 people die every day at the hands of the terrorist groups of Boko Haram and Daesh.