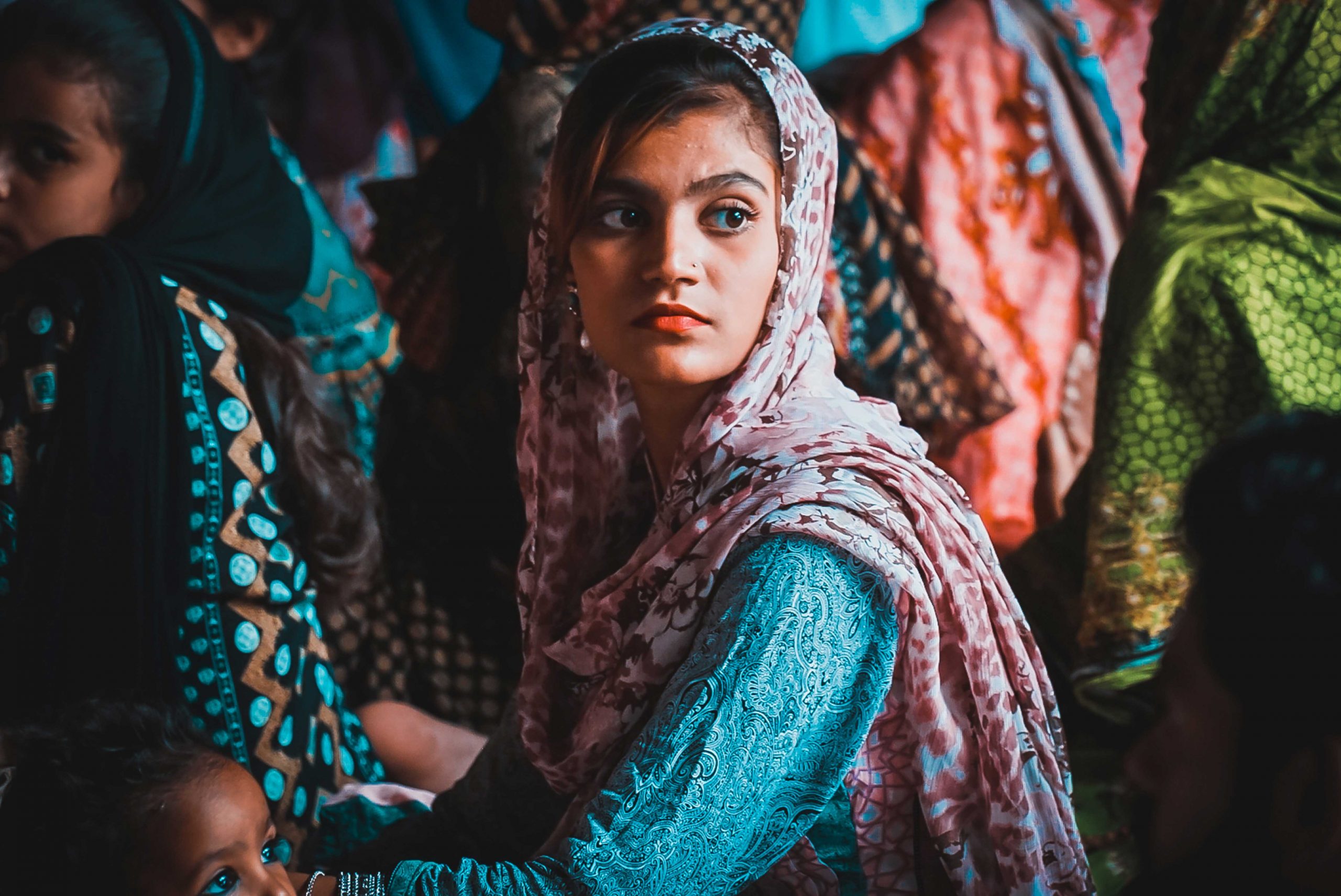 A Christian family has been persecuted by their Muslim neighbors for more than six months. They have finally managed to get their case to court, only after asking the Human Organization Rights Focus Pakistan for help, Asia News reports.

All this time Akbar Ali and his henchmen accused Rifat Rani’s family of false crimes (the son and son-in-law were accused of raping Ali’s daughter), kidnapped and tortured one of the family members and arrested him. fire to their house while they were inside. The Christian family has been living a nightmare.

Then the Christian widow decided to turn to HRFP, seeing that the previous complaints to the police had been of no avail. On December 28, the day after the burning of the Christians’ house, HRFP managed to get the case registered with the police. The first hearing was on February 2, but was postponed until February 9 because Akbar Ali appeared without a lawyer.

Naveed Walter, president of the organization that provides legal assistance to the family, condemned the situation: “There is a tremendous need to modify the current laws so that everyone can have the same protection, which must be based on equality of creed and religion.”

In Pakistan there are many Christian families who experience this type of blackmail, hatred and persecution, making their lives a real hell. Especially in areas or neighborhoods where the majority of residents are Muslim, leaving Christians in the minority and unprotected.