A group of Naxalists brutally murders a Christian pastor in India

A group of Naxalists brutally murders a Christian pastor in India 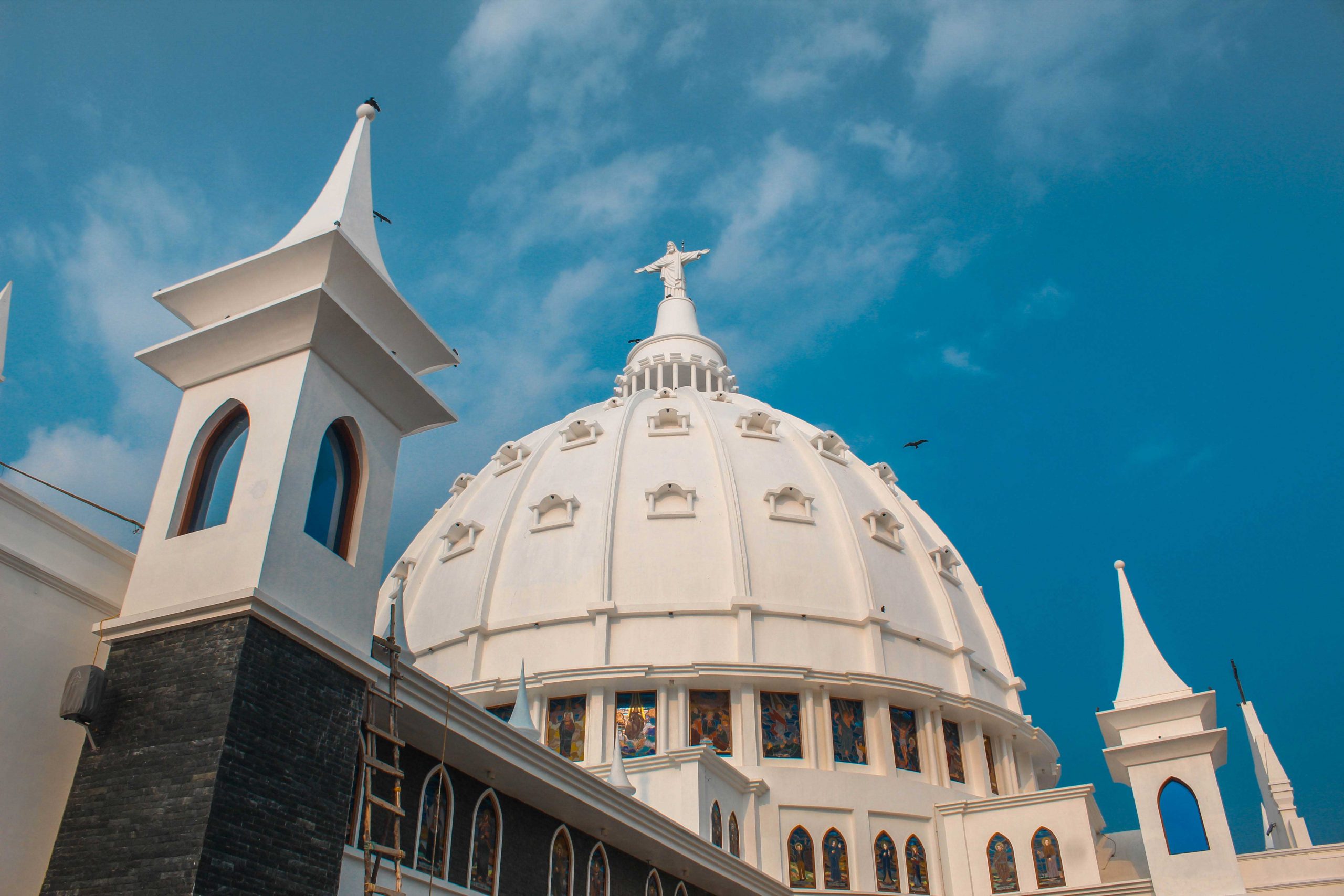 We move to India, where a Christian pastor was brutally murdered by a group of hooded men, according to Open Doors. “The Christian community is in mourning,” they say.

According to International Christian Concern (ICC), five men broke into the home of Yalam Shankar, a Christian pastor, in Angampalli village, Bijhapur district, Chhattisgarh state. The 50-year-old man was apparently dragged outside and stabbed to death. His body was taken to the coroner’s office and handed over to his family.

During the months before his murder, Pastor Shankar had been receiving threatening letters. These included messages not only to him, but to 27 pastors in the area, stating that if they continued to lead people to the Christian faith, they would be killed. These messages were signed by the Naxalites, an Indian communist group. However, despite the threats, the pastor decided to continue his evangelizing work.

“It is quite evident that it is the Naxalites who have assassinated him,” shared a local Open Doors collaborator. “Last year, many shepherds were killed by the Naxalites in this area.” Thus, the situation of Christians in India, and especially pastors, has been in danger for years. Who is not afraid and continues with his work, suffers the violence and persecution of these radical groups that do not respect religious freedom.