A radical murders a priest while giving Confession in Vietnam

A radical murders a priest while giving Confession in Vietnam 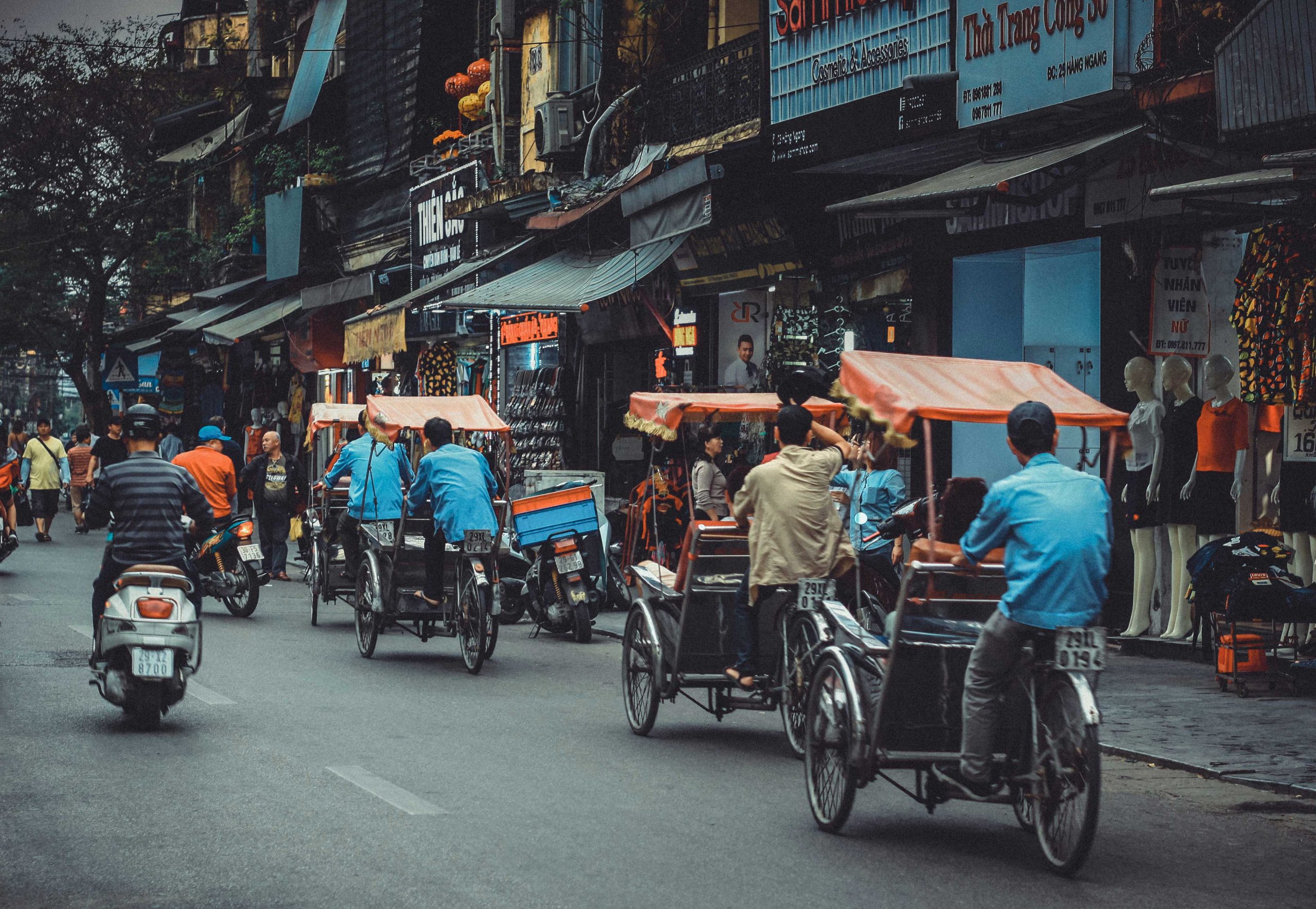 In Vietnam, a Dominican priest was stabbed to death last Saturday, January 29, while giving Confession. Priest Joseph Tran Ngoc died in a church in the city of Dak Mot, located in the Vietnamese municipality of Kontum.

This January 30, the Order of Preachers reported that Father Joseph was stabbed to death while confessing on Saturday afternoon before celebrating Mass. “This is the most serious death of a priest after the war,” states the Order. So far, it is not known if the priest was attacked by a penitent, a parishioner or a third person.

Joseph, 40, was ordained in August 2018, then sent to missionary work in the mountain town of Dak Mot. “He served the parish and faithfully cared for the flock of God entrusted to his pastoral care,” the Order’s website wrote. “We entrust our brother to the mercy of the Lord and to his prayers,” the Order concludes in its statement.

A similar incident took place in Pakistan, when a group of armed men ambushed and killed a Christian cleric and wounded another as they returned home from worship in the city of Peshawar.

The Associated Press (AP) reported that according to Pakistani police reports, 75-year-old William Siraj “was shot multiple times and died instantly in the ambush in the Gulbahar neighborhood, while priest Naeem Patrick was briefly treated in hospital from a gunshot wound to the hand.

Two examples of Christophobia that threatens the life, liberty and security of Christians and their parish priests. Each time these events occur more frequently and there is greater hatred towards Christianity in countries like Vietnam or Pakistan.