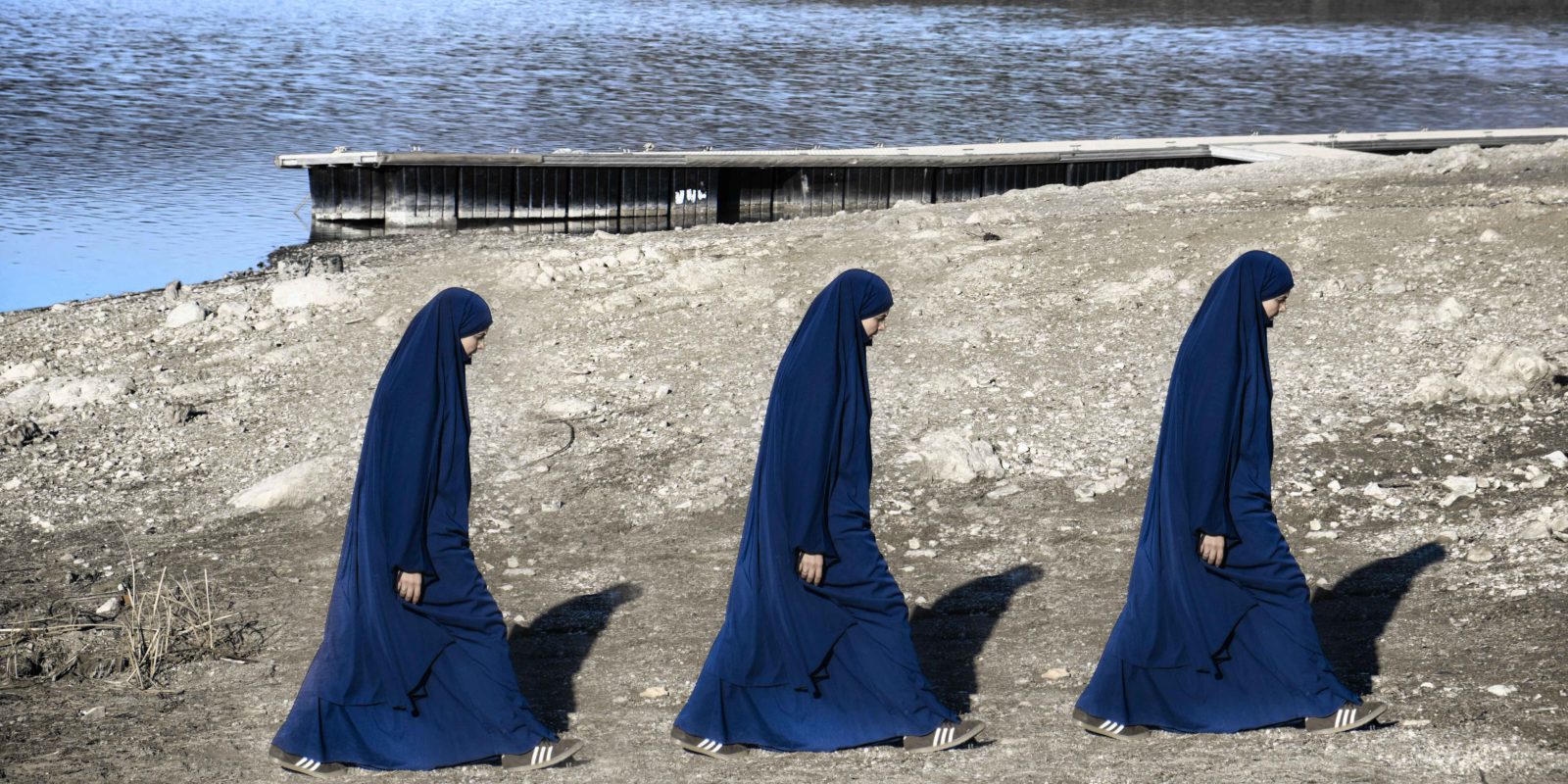 The European Center for Law and Justice (ECLJ) has published a new report that addresses the persecution of Muslims who convert to Christianity in Europe and more specifically in France.

Last July, the ECLJ under the title “The persecution of ex-Muslim Christians in France and Europe” documented that up to 30,000 people may suffer some kind of persecution in France for having abandoned Islam and embraced the Christian faith. The figures are based on statistics from the French Episcopal Conference, which estimates the number of ex-Muslims who are baptized into the Catholic Church annually at 300.

The aforementioned report questions the measures and actions that are being carried out by those responsible for French, Belgian, Austrian and English associations dedicated to caring for Muslims who abandon Islam to adhere to Christianity. To carry out the study, interviews were also conducted with the new converts. The interviews made it possible to collect the example of hundreds of cases and verify the persecution and violation of fundamental rights in relation to the new converts.

In these interviews it was discovered that the persecutions are varied and diverse: from physical, psychic or psychological violations. The report explains that many people are scorned and sometimes attacked within their own families when they announce their conversion, and may even be thrown out of their homes. For women, violence can be even worse. Women may be forced to marry, raped or sent to the family’s country of origin.

In addition to persecution within their own family, converts experience intimidation and threats in social circles, robbery, and physical assault.