A terrorist group sets fire to a seminary in Burkina Faso

A terrorist group sets fire to a seminary in Burkina Faso 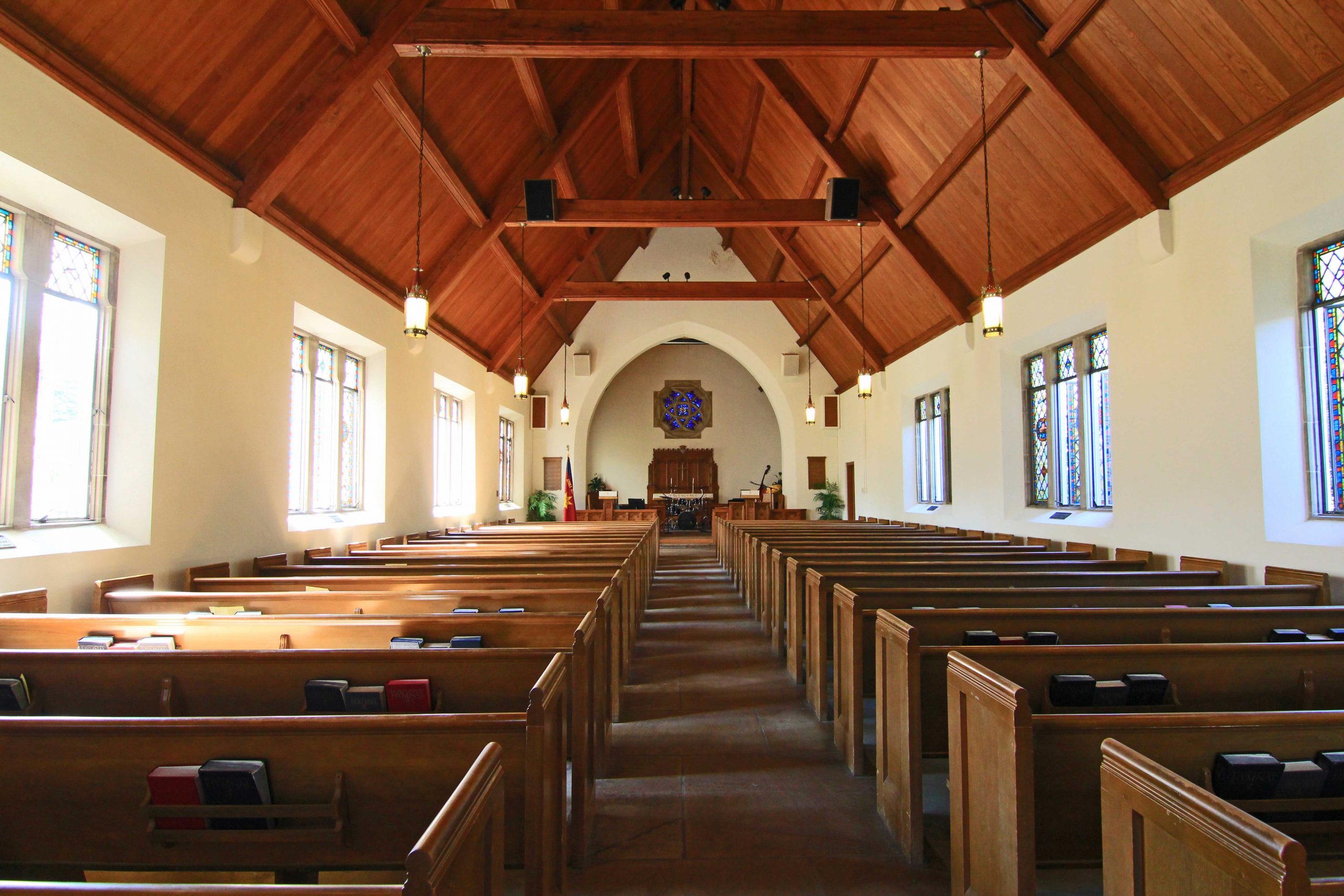 The latest events have occurred in Burkina Faso where a Daesh terrorist group has set fire to a seminary and has threatened the seminarians. The San Kisito minor seminary, in the town of Bougui, was attacked and set on fire by a group of jihadists, reports ACN’s Infocatólica.

147 seminarians study at the center and it has seven professors. According to local Church sources, the attack began at eight in the afternoon on February 10 and was carried out by a group of about 30 terrorists who arrived on several motorcycles. “Although there were no human losses, they have caused substantial material damage,” the sources say.

The extremist group set fire to two bedrooms, a living room and a vehicle, in addition to stealing one of them. They also destroyed a crucifix and demanded from those present that they no longer wanted to see any more crosses. Then they ordered the seminarians to leave. Likewise, they threatened saying that “they would return and that they would kill whoever they found there.” For that reason, all the seminarians have gone to the homes of their families where they will stay for at least a week to observe “the unfolding of this tragic event.” The people of the town where the seminary is located are also scared and many have decided to flee. They ask for “prayers for all the seminarians, the formators and the people of Burkina Faso”.

Increasingly, Burkina Faso has been the scene of attacks against Catholics in recent times. In June 2021, the faithful asked for prayers for the victims of an armed attack that left at least 138 dead in the village of Solham, in the north of the country. In January of the same year, Father Rodrigue Sanon was kidnapped and two days later he was found dead in the Diocese of Banfora. In May 2019, a priest and five lay people were killed when unknown assailants attacked the church in Dablo in the Diocese of Kaya, where they were praying. The terrorist group has been terrorizing all Christians in the area for years.