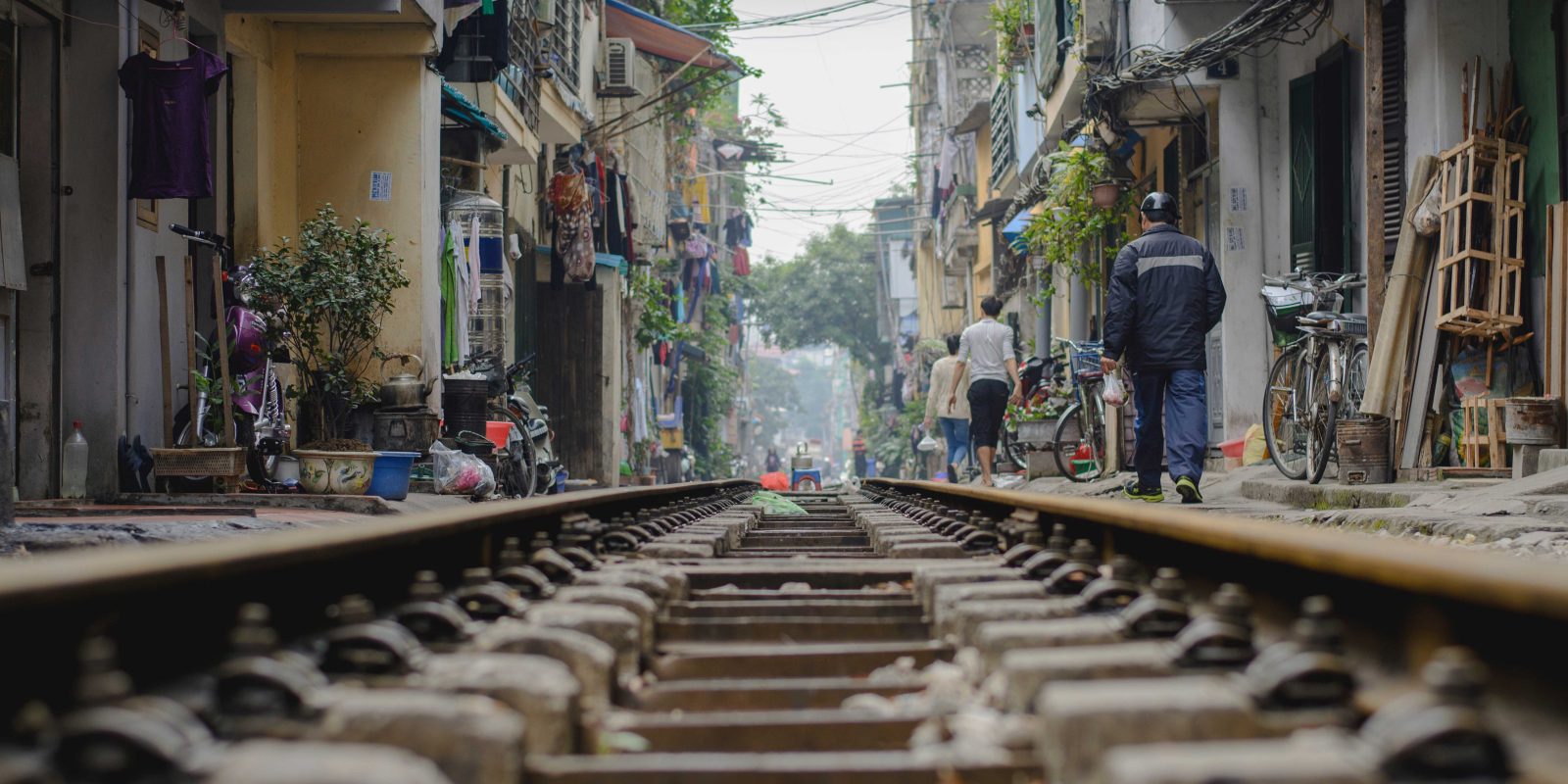 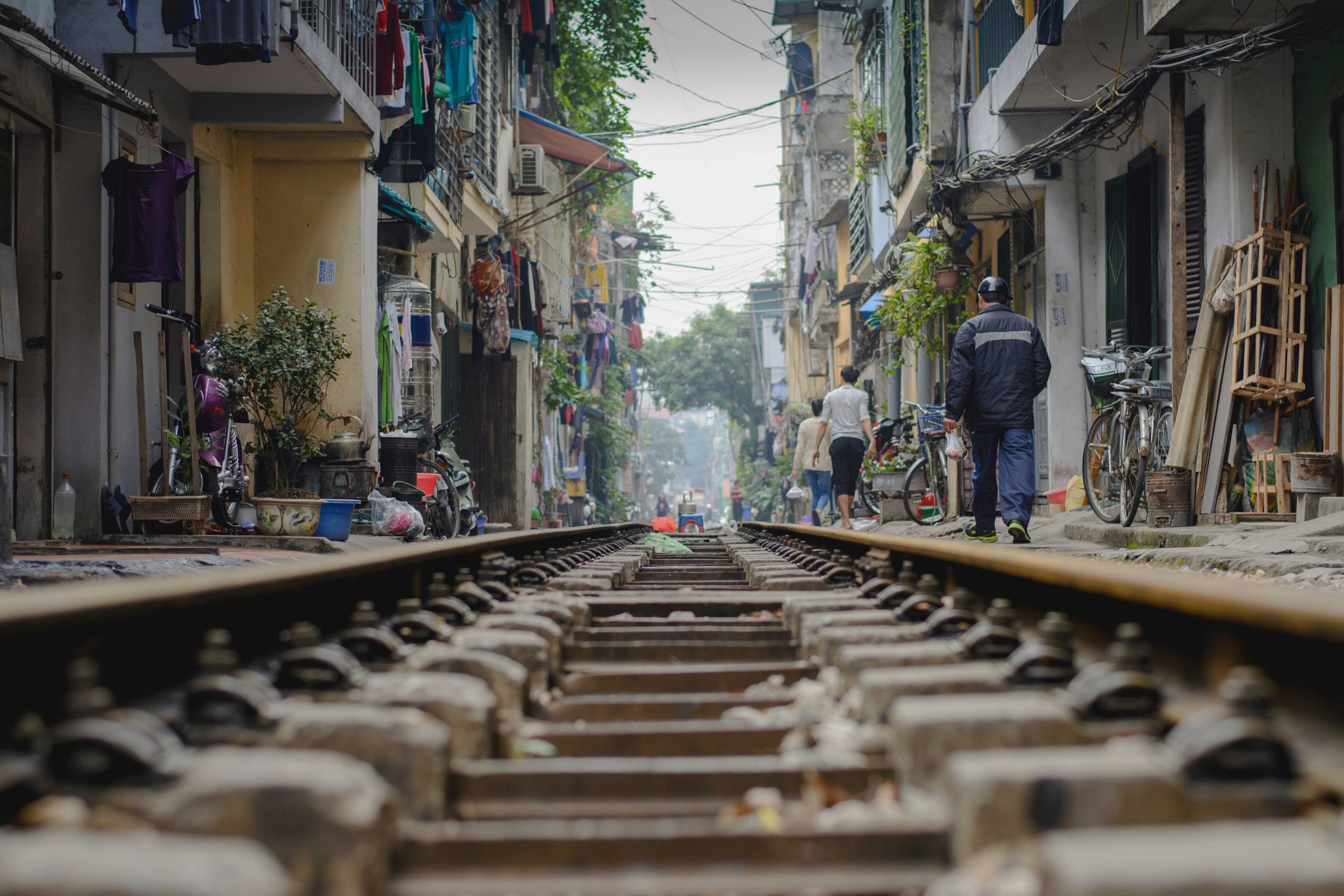 In the last month, a family submitted a report from the Evangelical Church in North Vietnam, explaining how they had been mistreated by local authorities because of their faith. Although they were allowed to join a state-approved religious organization, they had not been allowed to join Christianity.

The Thong family of 13 including their parents converted to Christianity in 2017 as a result of listening to a radio station and despite pressure from local government officials to renounce their new faith, the original Hmong family joined. to the State-approved Evangelical Church of North Vietnam. However, the harassment continued, including home visits and summonses to the community headquarters; local officials also confiscated their plow and cut off their electricity supply, cutting off their livelihoods. Following a community vote on June 4, the family was officially expelled from the village and as a result, they no longer have access to public services or obtain important identity documents such as birth certificates.

Vietnam established the Law on Beliefs and Religion in January 2018, which is not only restrictive, but has also been unevenly implemented across the country. The communist government of Vietnam mistrusts Protestant Christians, many of whom belong to the Hmong and Montagnard ethnic minorities, as they are seen as representatives of Western countries and potential social troublemakers. The government plans to amend the Religion Act 2018, the CSW reports. Observers, including church leaders, are concerned that the two draft decrees will increase government control over religious affairs, including online gatherings and fines of up to 60 million VND (€2,600), for not comply with the “norm”.