A young Christian woman is killed by her family in Iraq

A young Christian woman is killed by her family in Iraq 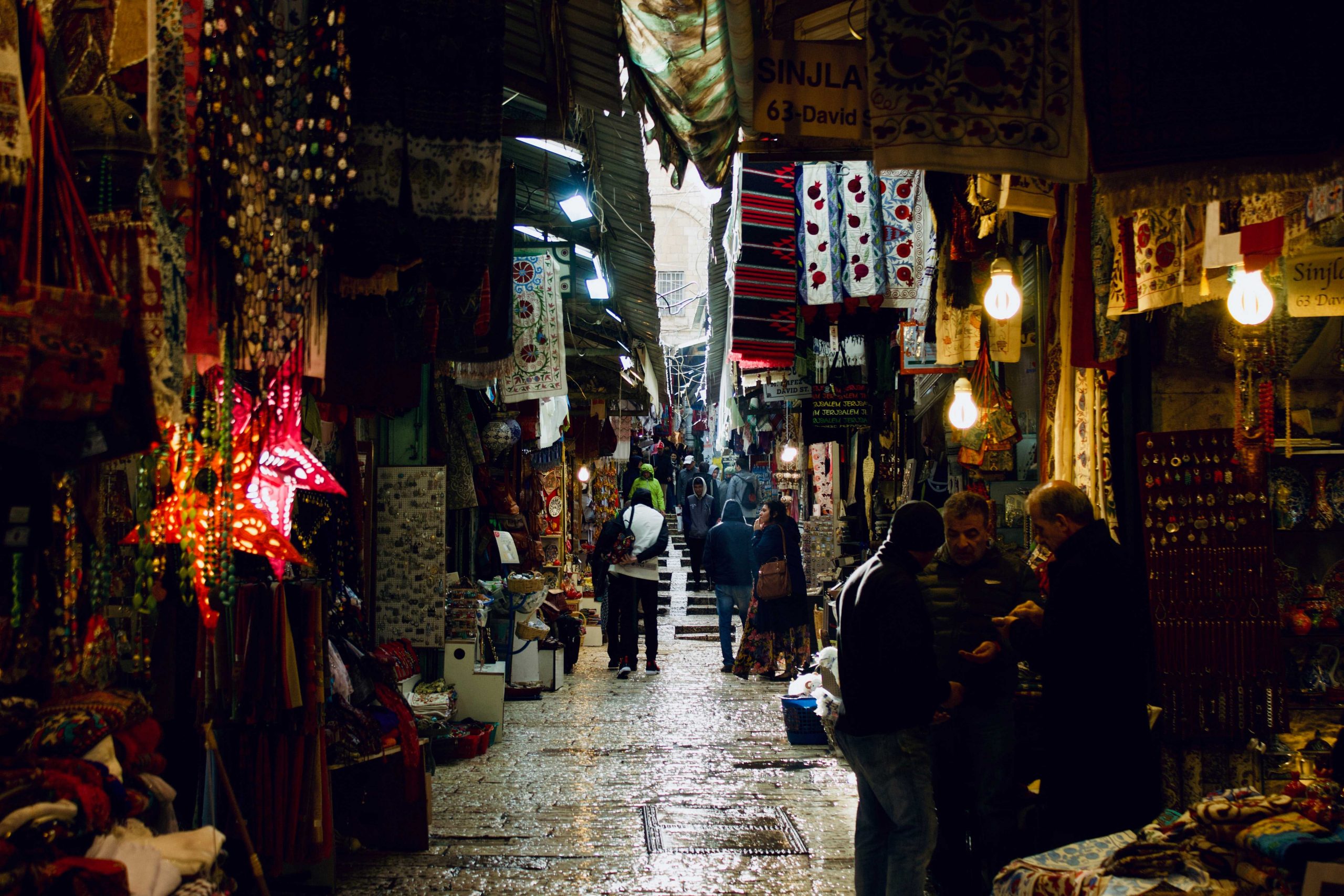 In the north of Iraq, the body of a murdered young Kurdish woman has been found, according to the investigation, the young woman had made public a few weeks earlier on her social networks that she had converted from Islam to Christianity.

The report also stated that she was preparing to be baptized. According to Asia News, which reported in more detail last month: “She was apparently punished by her family for leaving Islam, specifically for emancipating herself and embracing the Christian religion; in short, she was “guilty” of apostasy. … her murder took place near the Erbil international airport, not far from Ankawa, one of the predominantly Christian districts of Erbil”. Both her uncle and her brother would have participated in the murder.

Reports point to the involvement of the uncle and brother in the murder, confirming that the family is one of the main drivers of the persecution of converts in the Iraqi region. According to radical Islamic teaching, the punishment for apostasy from Islam is death. However, the laws of Iraqi Kurdistan allow the change of religion and several Muslim, Christian and government leaders have condemned the assassination because from an international position they want to get closer to Europe, differentiating themselves from the radical Islamists that predominate in the Middle East and the Iraqi government.

In reality, these types of cases are more common than it seems, but the Iraqi media does not usually echo this type of news. From the SIT we know and we know the reality of the Christians of Iraq where they permanently suffer persecution, violence and daily discomfort by the Islamist majority. For this reason, from the SIT we offer logistical support and we know the relevance of making this type of injustice public to denounce the lack of respect for human rights and religious freedom.