African soldiers attack a Church and its priest

African soldiers attack a Church and its priest 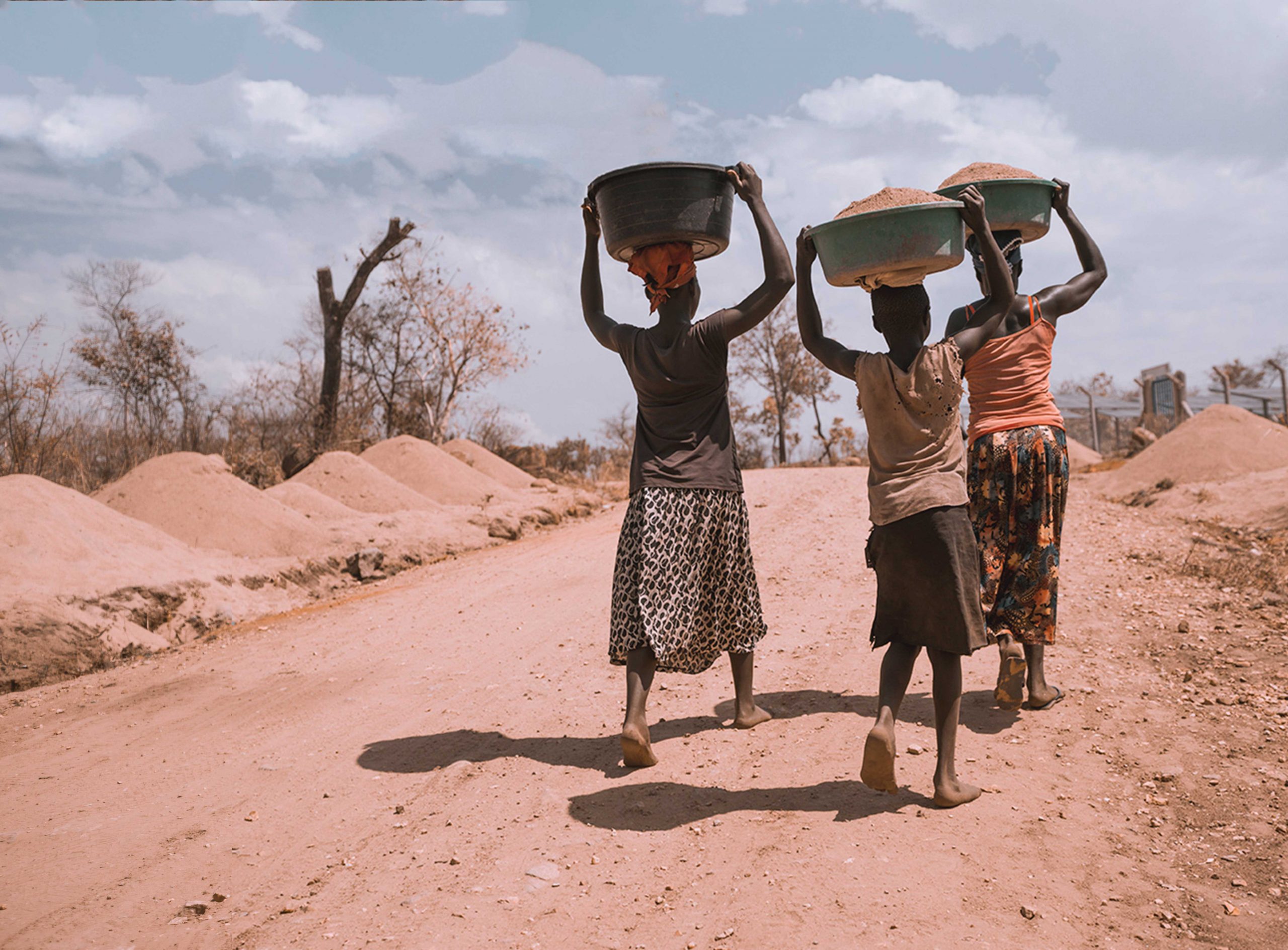 On November 3, a group of three soldiers attacked Father Simon-Pierre Madou in the parish of St. Isidore Bakanja, in the town of Walia-Gorée (Africa), forcing themselves into the courtyard of the parish in three cars.

The Archbishop of N’Djamena, Monsignor Djitangar Goetbé Edmond has rejected the attack. In his statements, the archbishop explained that the three drivers sat in the church “without any respect for the people and the place where they were. This in the absence of the parish priest ”.

“When the parish priest arrived, he introduced himself to the soldiers and asked them to tell him the reason for their mission. The three soldiers insulted the priest and urinated inside the parish. Then they harassed the priest who was trying to film the scene and confiscated his phone, ”said the Archbishop of N’Djamena in his statement.

“The lack of respect for places of worship and for all signs of their sacred character, as is the case in the parish of Walia-Gorée, is a flagrant violation of the first article of the Constitution that declares Chad a secular state. ”, Bishop Djitangar highlighted.

The Archbishop finally asked the Chadian authorities to “take the due measures to protect our places of worship and to punish those who carry out acts that endanger our coexistence.”

According to the Ministry of Foreign Affairs of Spain, currently 53% of the population of Chad is Muslim, 35% is Christian and more than 7% are animists. The problem is that coexistence in peace is not a reality since Christians, being a minority group, are harassed daily.