Branded with fire, a film about persecuted christians

Branded with fire, a film about persecuted christians 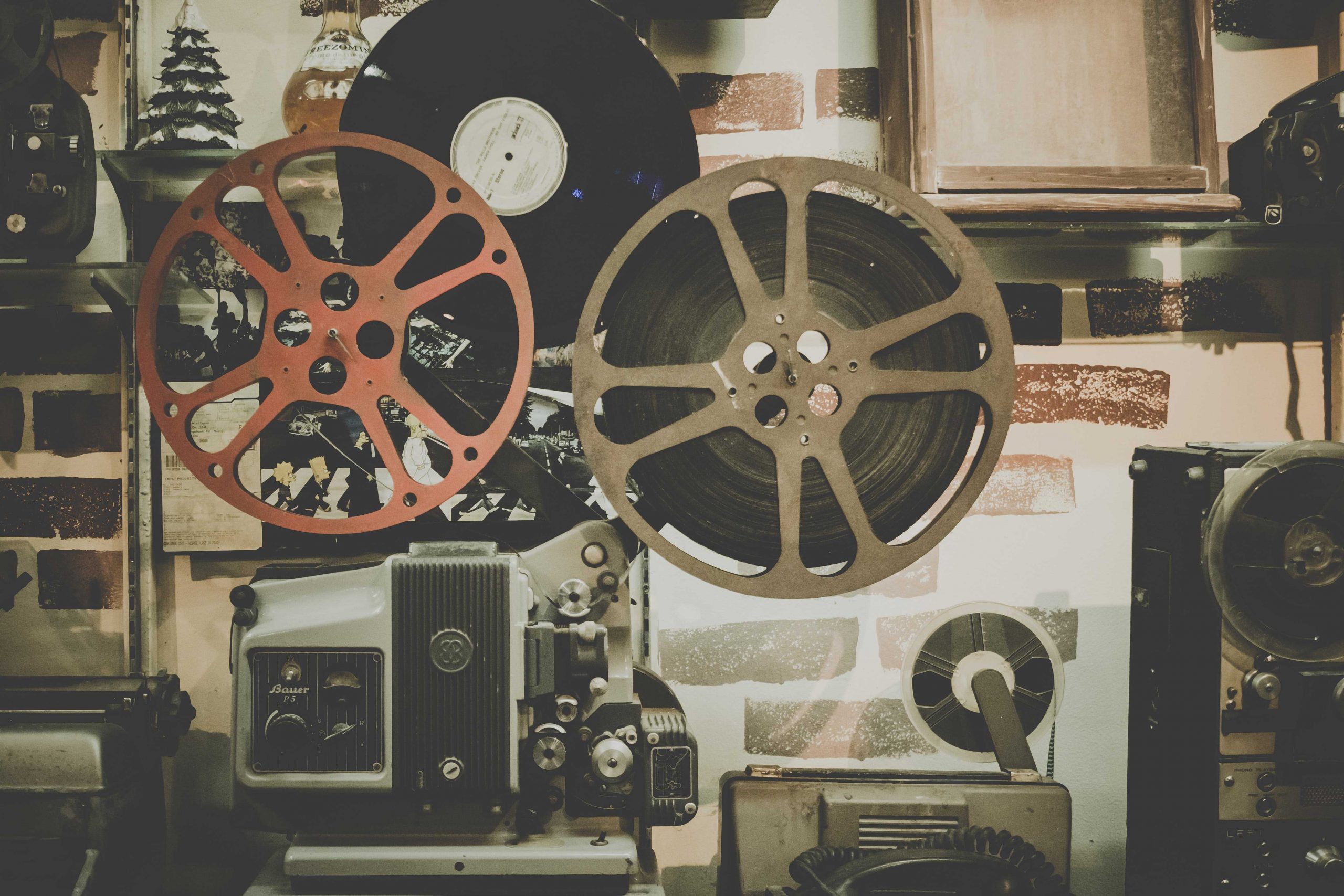 Its cold outside and this meaning that cinema in home is a good plan. And more, with the sanitary situation in the world. So, we want to recommend you a film to know more about persecuted christians in China.

“Branded with fire” is a film that tell the story and life of Li Chenxi, who is christian and she prays and reads the Bible in community. And that practice causes the Chinese Government and the security body of the Asian country to persecute her and detain her up to three times and more when she tries to evangelize and carry the message of God to other non-believers. Her parents are even beaten and physically attacked to punish and try to stop the protagonist in her faith and devotion to Christ.

Even due to the persecution and terror, Li Chenxi has to flee his hometown and lead a fugitive life. In addition, when she is captured, she has to endure various torture that tries to brainwash her to prevent her from continuing to share her faith and beliefs with others.

Why do we recommend this film? Because it transports us to a reality that today happen in the Asian country and many people, like Li Chenxi, suffer the same persecution for their faith. Getting closer to these testimonies and realities is necessary to help persecuted Christians around the world. From the SIT we work for the religious freedom of all people and one of the points that are totally necessary is information and awareness.

You can watch the film online and for free at the following link: https://www.kingdomsalvation.org/es/videos/branded.html