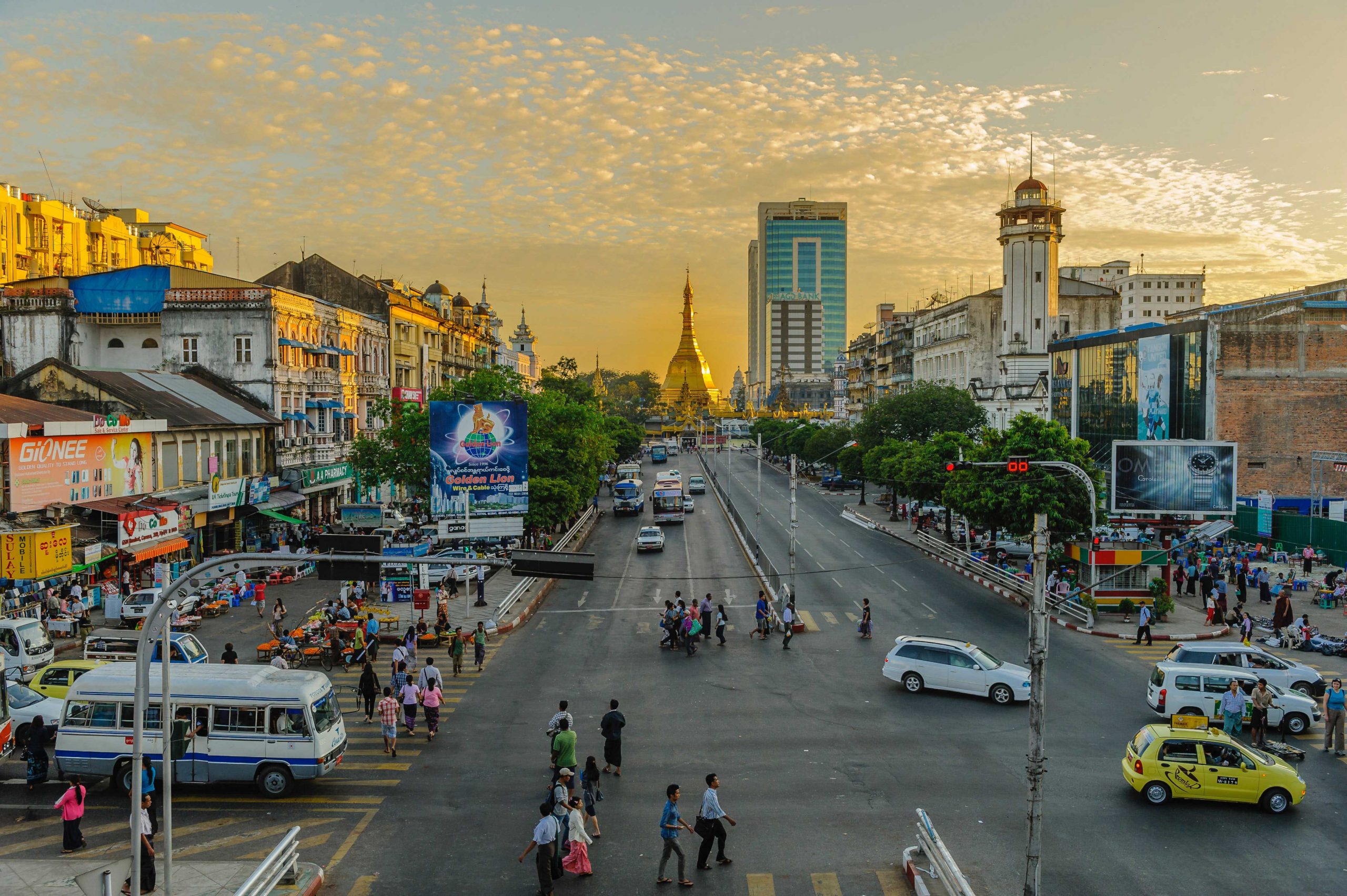 The latest events take us to Myanmar, Burma. Burmese army soldiers there this week closed a health center run by the local church in Loikaw, Kayah State, where most Christians live. The military broke into the health center and stole medical supplies, arresting eighteen doctors and health personnel. In the same diocese of Loikaw, five nuns of the Virgin Girl were kidnapped by the police along with the parish priest and volunteer health personnel. As reported by Infocatólica from Asianews: they still don’t know where they are.

The complaint was made by Father Wilbert Mireh, a Jesuit priest who reported on Facebook a new attack by the military junta against the most vulnerable.

Around 10 in the morning about 200 soldiers broke into the compound of the Catholic Church in Loikaw “with all kinds of weapons” and “spent the whole day searching every room, arresting those they wanted, stealing everything they gave them. He wins it and sending the seriously ill where they decide, ”continues Father Mireh.

“The main objective of the thugs (the soldiers) was to completely suspend the inclusive and charitable health care that so many depend on in Kayah State. It was a deliberate and violent attack against volunteer workers, patients of all religious and social backgrounds, and the country’s Catholic minority. “

The Karuna clinic, in effect, is run by the Church but receives patients of all religions and social classes. Father Mireh later clarified that it is not the first time that such an attack has been recorded. Soldiers have already attacked and even bombed Catholic facilities in Kayah several times, but, notes the Jesuit: “We will never bow to them out of fear. In accordance with our faith, we will continue working for the good, the truth and the justice ”.