Christianity remains the most persecuted religion in the world

Christianity remains the most persecuted religion in the world 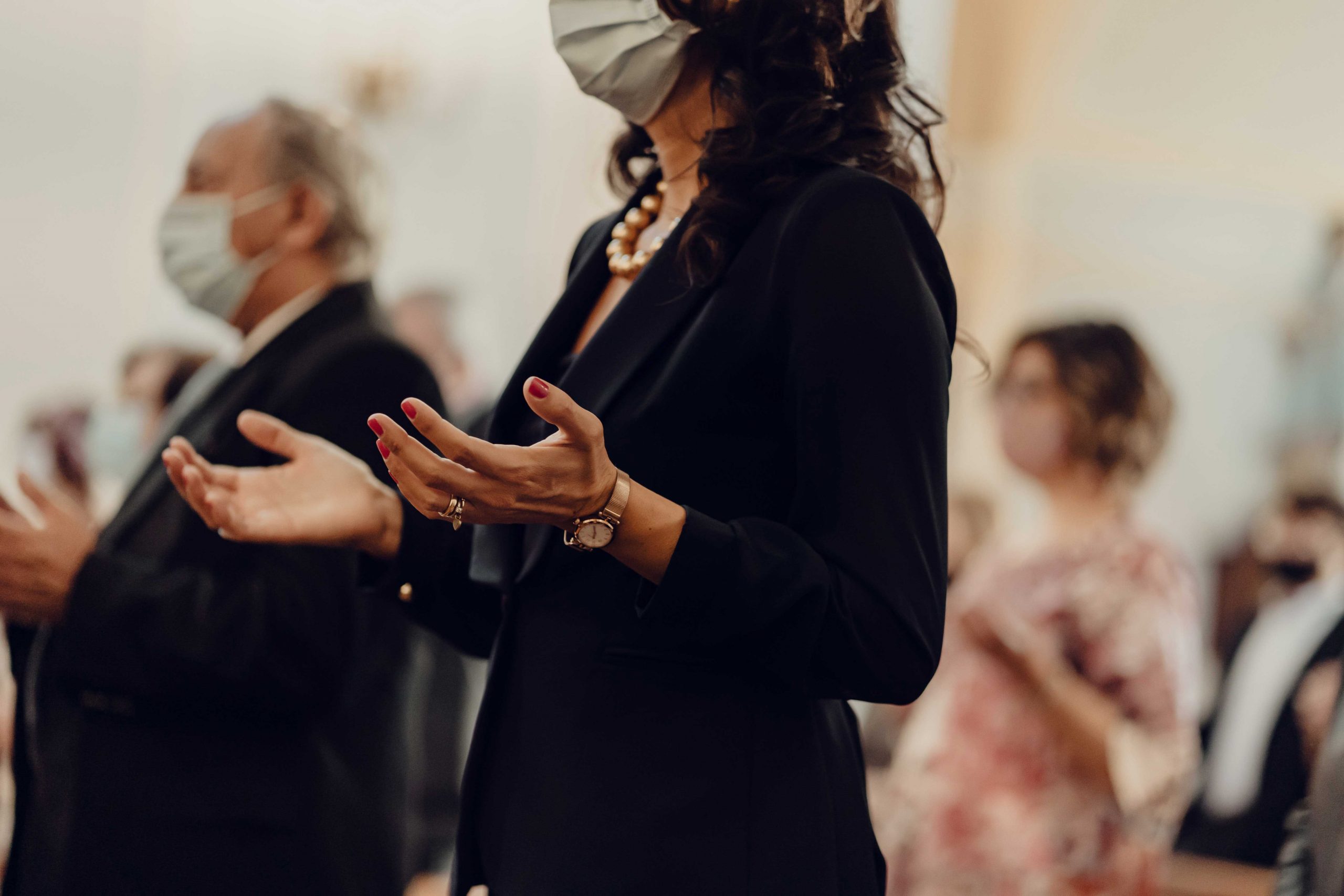 The Pew Research Center has produced a new annual report on religious persecution and has revealed that for the twelfth year in a row, Christians are the ones who suffer the most from this persecution.

In its 12th annual report, the PRC has statistically analyzed the situation of restrictions on religious practice in 198 countries and territories of the world, based on policies and events that occurred in 2019, before the COVID-19 pandemic. Within the study, all religious groups are investigated, both the majority and others of a more minority nature.

Of all the religious groups investigated, Christians suffered harassment in 153 countries, a figure that maintains them as the most persecuted religious group in the world since 2007, the year in which the PRC published the first edition of this study. 15 years ago, Christians were persecuted in 107 countries.

The world’s government restrictions on religion include “laws, policies and official actions that violate the religious beliefs and practices of groups or individuals within a country”, being the method that is most repeated in most countries. “In total, the governments of 180 countries harassed religious groups in some way in 2019, for example, detaining people for practicing their faith, and 163 governments interfered with worship,” the study indicates.