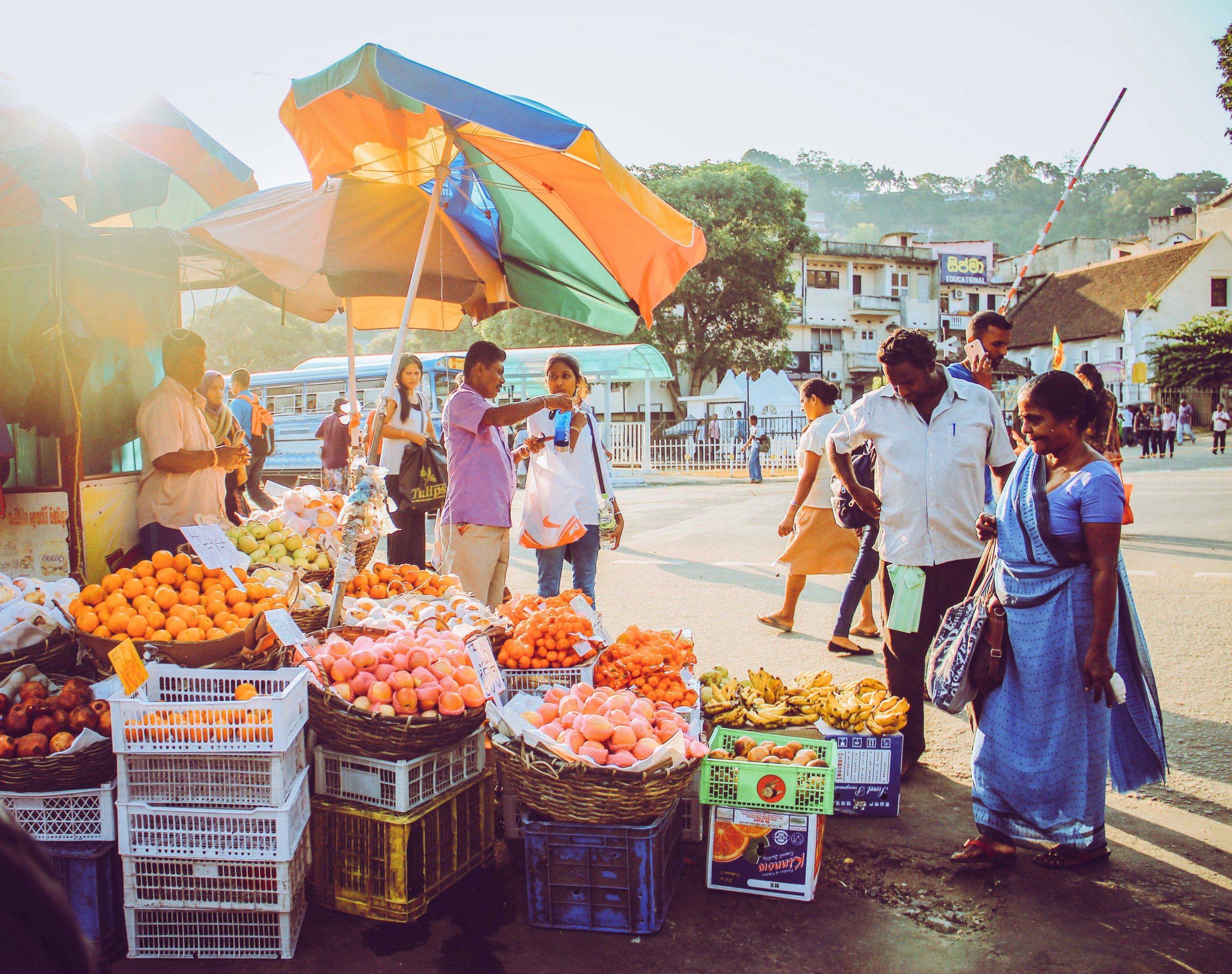 In Sri Lanka it remains unclear what happened in the attacks two years ago where terrorism destroyed three churches and four hotels, leaving a total of 280 dead and almost 600 injured.

Currently, there is no progress in the investigation to clarify the truth about the massacres. However, the Crime Investigation Department spends entire days questioning a priest who represents the victims. This is what Father Cyril Gamini Fernando, member of the National Committee of Justice for the victims, denounces. The priest refused to appear, for the third day in a row, for questioning. He was summoned following the complaint filed against him by the director of the Sri Lankan Security Services (SIS), Major General Suresh Sallay.

To the verbal reactions, a complaint against the priest was added. Fernando replied: “Former attorney general Dapula de Livera spoke of a serious plot behind the Easter attacks. However, neither the Criminal Investigation Department nor the police elaborated on it. Despite the clear recommendations of the Presidential Commission of Inquiry, no one has acted. On the contrary, instead of mobilizing, they interrogate the victims. Two and a half years have passed and the truth has not been reached. It is totally unfair to behave in this way ”.

On such an important date for the Christian community as Easter, terrorists often act to do as much damage as possible. It is absolutely necessary that actions of this gravity be investigated and judged to persuade these types of radical groups to return to attack the Christian minorities when they are reunited.