Christians in Afghanistan are at risk of death

Christians in Afghanistan are at risk of death 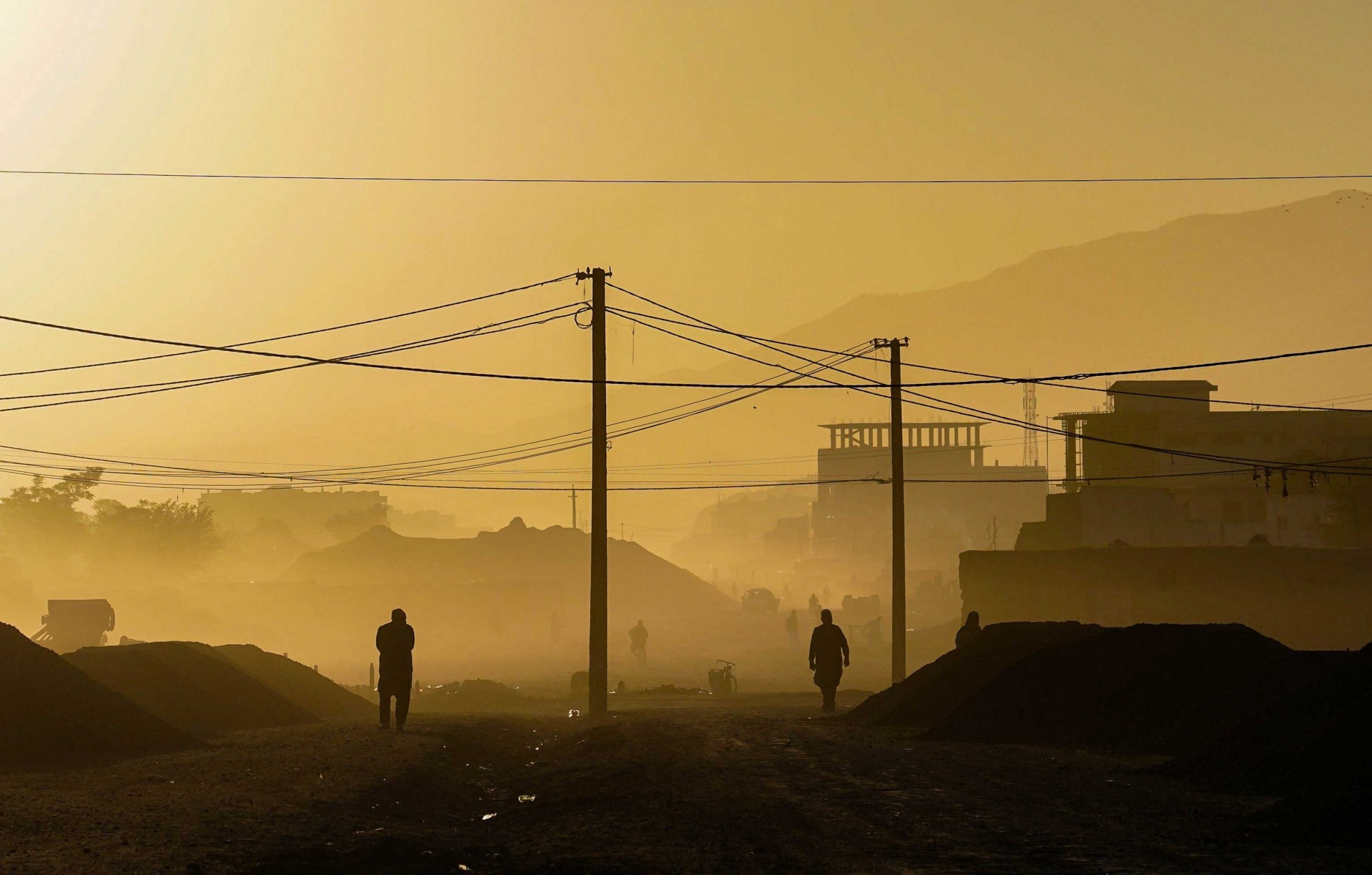 The latest events in Afghanistan are marking the future of Christians in the country. The coming to power of the Taliban has meant a situation of gravity and danger for many sectors of society and for Christians especially since one of the Taliban objectives is to unify religion towards an extremist Islam.

Despite all the international news and information, the people who hardly speak are the Christians of Afghanistan, a minority whose situation is in jeopardy after the rise of extremists to power. The threat is clear because, for many terrorists, attacking Christians means attacking the West.

But this silence, far from being discrimination, is sought by Christians themselves, according to some of them who are trying to go unnoticed to avoid security problems. This is what a prominent member of the Christian community in Afghanistan has told him: “for the moment, the less people talk about us, the better.”

Still, human rights experts spoke to the UN to warn of the grave risk of deadly violence to which thousands of Christians are exposed in Afghanistan.

Giorgio Mazzoli, the United Nations Legal Officer for the Christian legal defense organization ADF International in Geneva, spoke about the serious human rights situation in the country and noted that: “the grave situation against freedom and democracy, and the consequent and exacerbated humanitarian crisis in Afghanistan, is forcing many citizens to flee so as not to be subjected to violence by the current regime ”. Likewise, he warned that Christians in Afghanistan are at extreme risk of being killed for their faith under sharia or Islamic law; and called on governments to take solid and coordinated measures to save them.

It is estimated that in Afghanistan there are 8 to 12 thousand Christians of all confessions, however, the Catholic Church there is totally underground. All Christians are converts, because in the country apostasy is punishable by jail and even death.

That is why it is important to make an international appeal for the human rights of all Christians who have been trapped in Afghanistan and to join our prayers that they will soon receive a solution.