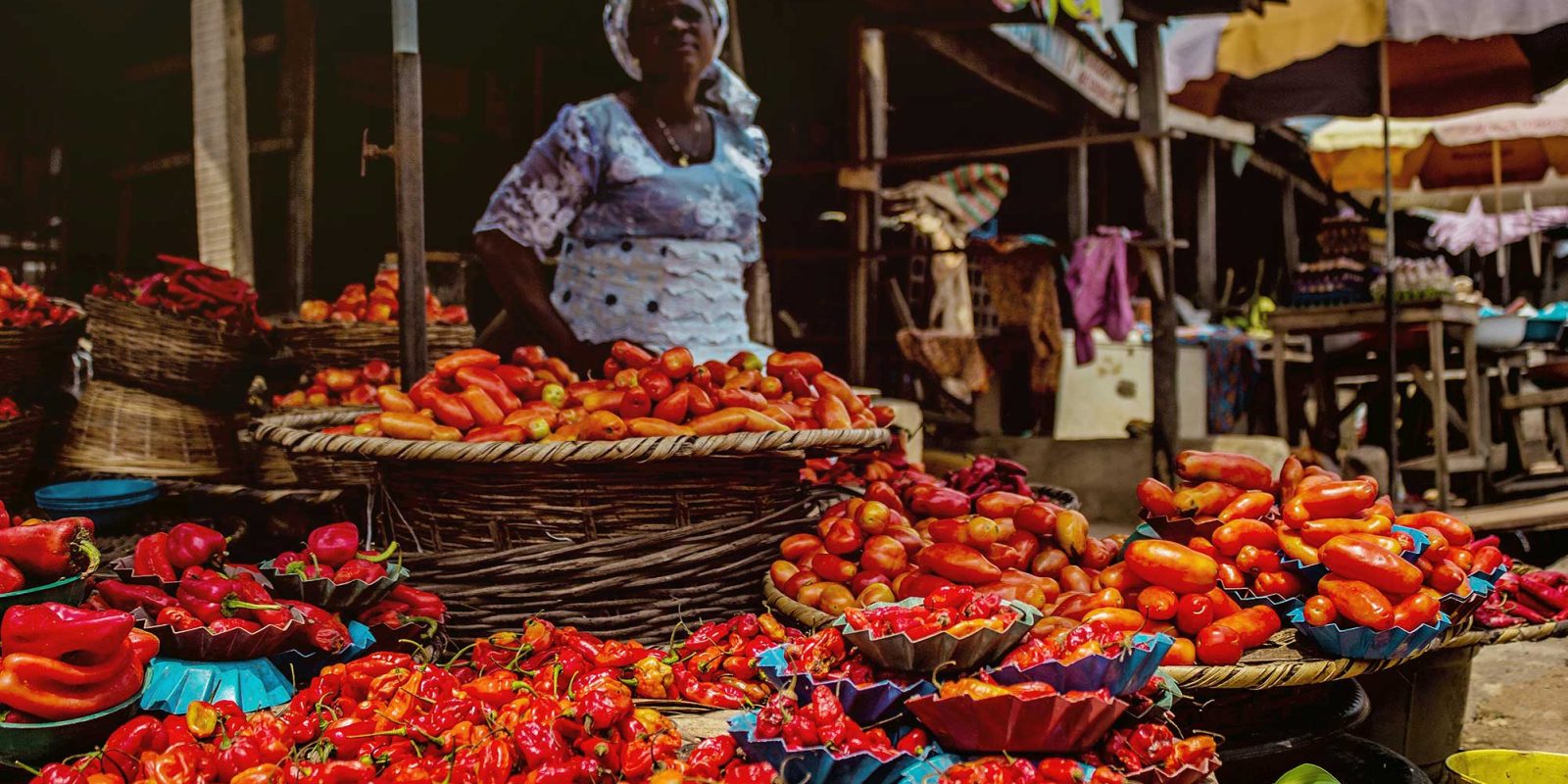 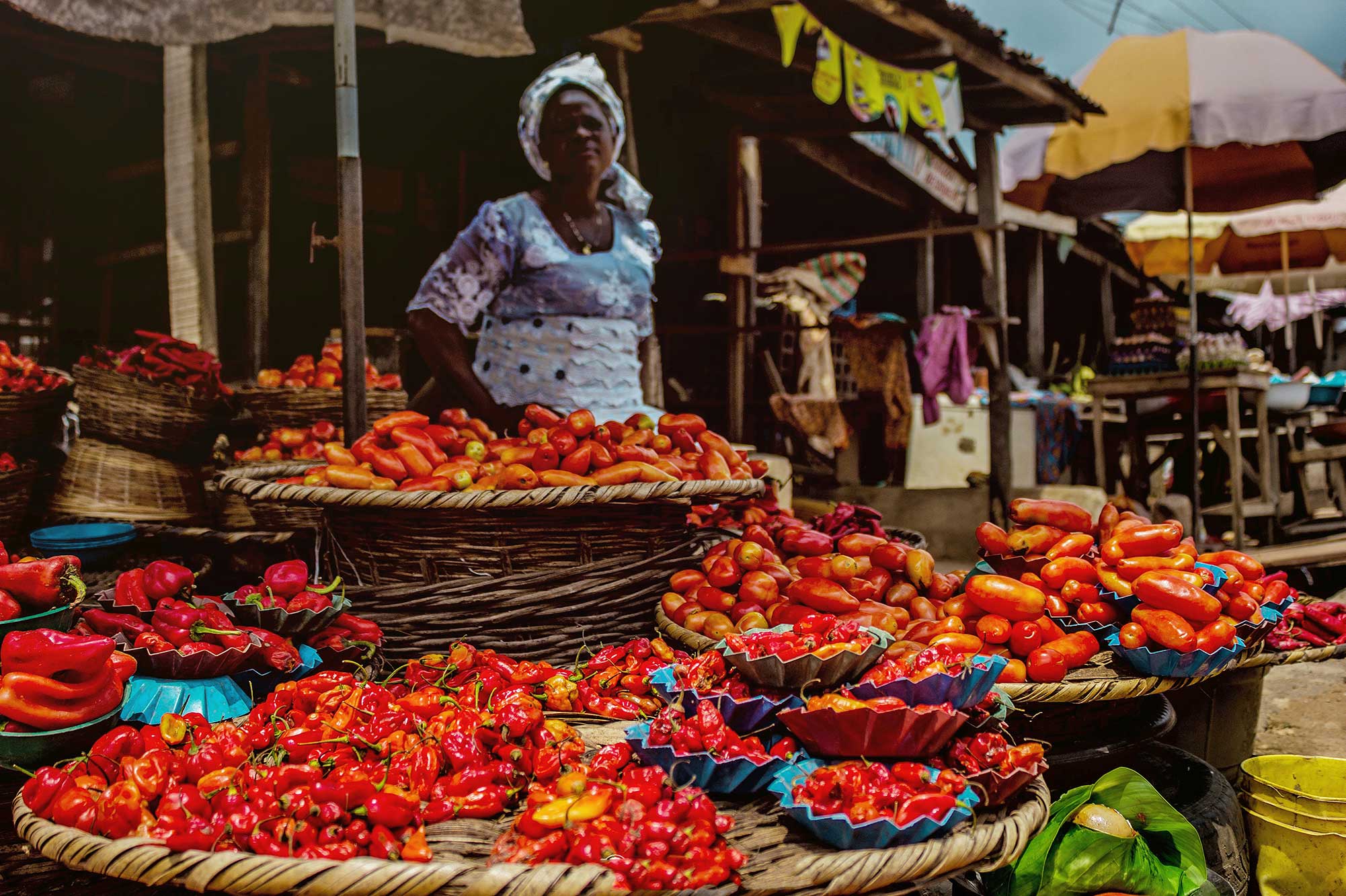 The situation in Nigeria is untenable for Christians. In addition to the violence and persecution, their day to day has turned into a nightmare. María Lozano, International Press Officer of the Pontifical Foundation Aid to the Church in Need (ACN), who recently made a visit to Nigeria with the intention of publicizing the drama of persecuted Christians in the African country, comments on the situation in that nation and what can Catholics do about it.

“This visit has been very shocking and very moving because we have found many victims of the violence in this country, victims above all of the religious persecution that is happening in the north, in the northeast of the country, victims of Boko Haram, a terrorist group that has killed many people, among them many Christians”.

“It was shocking for me to hear testimonials. We took a lot of time to meet with victims who are displaced in different refugee camps and hear what had happened and how today they are still struggling with immense trauma,” she continued.

Nigeria, one of the largest countries in Africa with a population of around 200 million people, is according to ACN the nation where Christians suffer the greatest persecution. In many aspects of Nigerian society, Lozano said, Christians are effectively considered “second-class citizens.”

María Lozano explained that many families still suffer today because of Boko Haram’s terrorist attacks. husband whose whereabouts are unknown since Boko Haram took him away,” Lozano said.

This is one more of the testimonies that we found when we traveled to Nigeria from the SIT, since we know first-hand what the situation is like in the Nigerian country and how their faith in the society of this African country affects them.