Daesh devastates a village in Mozambique

Daesh devastates a village in Mozambique 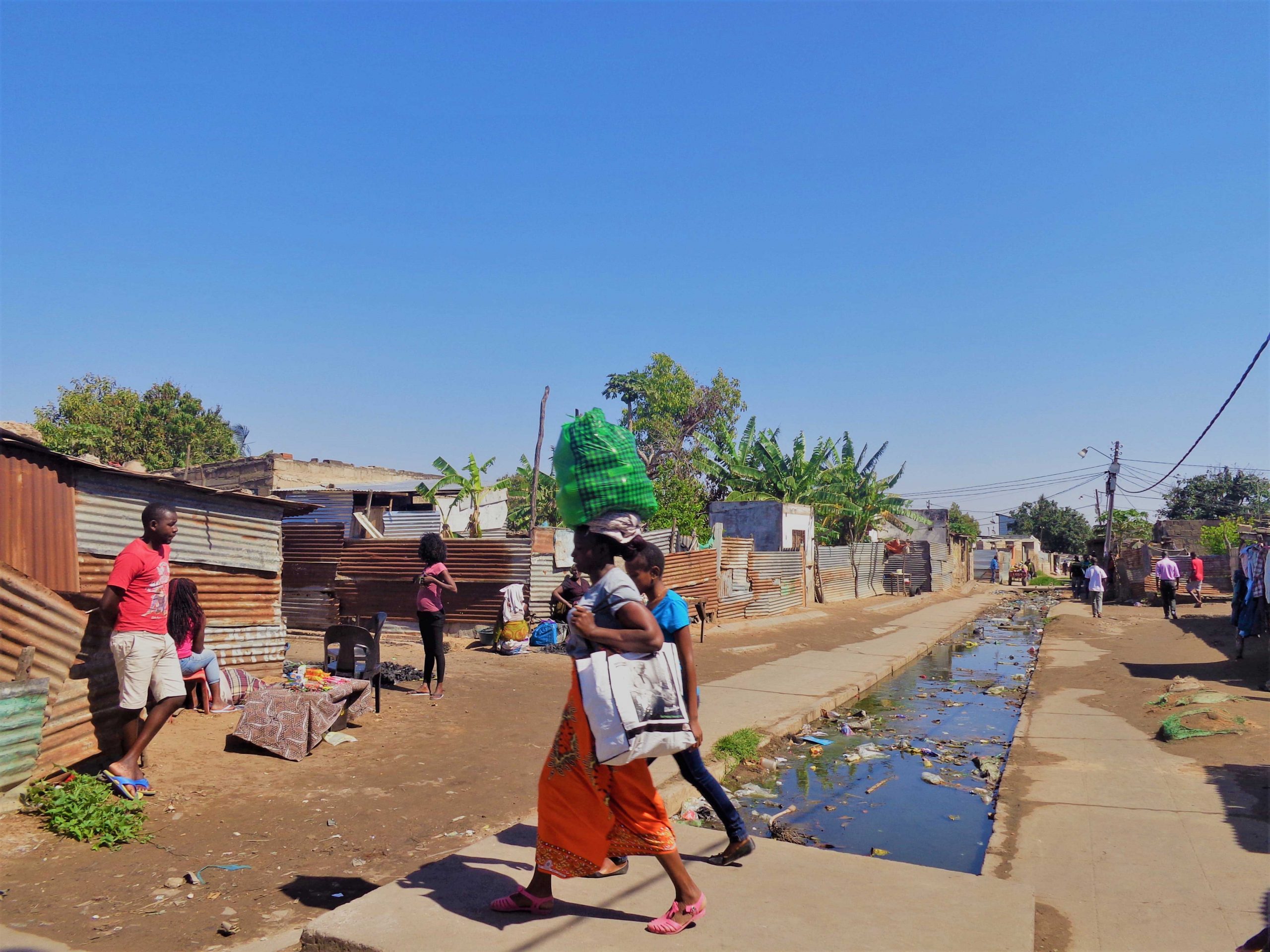 Just a few days ago, Daesh attacked a village, burned down 30 houses and killed two Christians in Cabo Delgado (Mozambique), according to information from La Razón.

The terrorist group has already announced that its main objective is to make Christianity disappear from the African continent and other parts of the world and they have not stopped carrying out attacks almost daily. “After long decades of polytheism, heresies and deviations, the Crusader invasion of France, Portuguese, Spanish and other European Crusader countries, and the years of leanness and weakness, during which the spiteful Christians worked to separate the Muslims from their religion (…), let unbelieving Christians know that the time of their compulsion against Muslims in Africa has passed forever. After the establishment of the Islamic State and the expansion of its soldiers in many areas of the African land”, the jihadist terrorists proclaimed.

They also mentioned Spain as one of the “culprits” of the arrival of Christianity in Africa, which could mean a threat to the country and also to all the Spanish missionaries who preach and work on the African continent, adds La Razón.