Trinitarian International Solidarity appears as a desire of the Trinitarian Order to give shape to the demonstrations in favour of the persecuted Christians of the Trinitarian Family and all the people who are sensitized in this drama contrary to the religious freedom.

The Order of the Holy Trinity and Captives’ (in Latin Ordinis Sanctae Trinitatis et Captivorum), also known as Trinitarian Order or Trinitarians is a religious family founded by the French Juan de Mata (1154-1213), of Provencal origin, with own Rule, approved by Innocent III on December 17, 1198, to which the praxis of Felix de Valois (co-founder of the Order) joined. It is the first official institution in the Church which is dedicated to the service of redemption with the unarmed hands, without more armour than mercy, and with the sole intention of restoring hope to the brothers in the faith who suffered under the yoke of captivity. It is also the first non-monastic religious Order and one of the main religious orders which spread across Spain and Europe during the Middle Ages.

When Juan de Mata and the first Brothers of the House of the Holy Trinity and Captives begin to mobilize around the mission they feel as their own, many episodes of exchange and liberation of slaves had occurred in the Church, specially in Spain. Santo Domingo de Silos was the great liberator of Christian captives in North Africa in the previous century. What differentiates the company of the Trinitarian brothers is the desire for dialogue, understanding, mutual release: Christ frees us all, Christians and Muslims. Shortly after getting the approval of the Trinitarian Rule, Juan de Mata received a letter from Inocencio III. The letter was written to the illustrious Miramamolín, king of Morocco and its subjects, dated 8 March 1199. He had just inherited the Moroccan Almohad Caliphate Muhammad An-Nasir, son of Yusuf al-Mansur II. The Pope calls the caliph Miramamolín, which is commonly taken as a proper name but is actually the Latinization of the Arabic Amir ul-Muslimeen ‘Prince of Believers’. The letter justifies the commitment of Juan de Mata as one of the acts of mercy that our Lord Jesus Christ entrusted to his faithful in the gospel … the redemption of captives.

As much in the Rule and in the Pope’s letter to the king of Morocco, the practice of exchange is specially emphasised, and the personal hand of Juan de Mata can be seen here. He personalised in this way the vision he had in his first Mass and which led him to the foundation of the Order: the Christ’s redemption reaches to everybody and the release of the person must previously have become a reality for it. It did not have to be easy to introduce this idea into the militaristic society of the time, but both documents confirm that the Brother Juan managed to impose this important notion, not only with a view to the purposes of the Order, but certainly also to reduce the socio-religious tension of the moment, by the atmosphere of general disillusionment because of the fiasco of the Fourth Crusade. 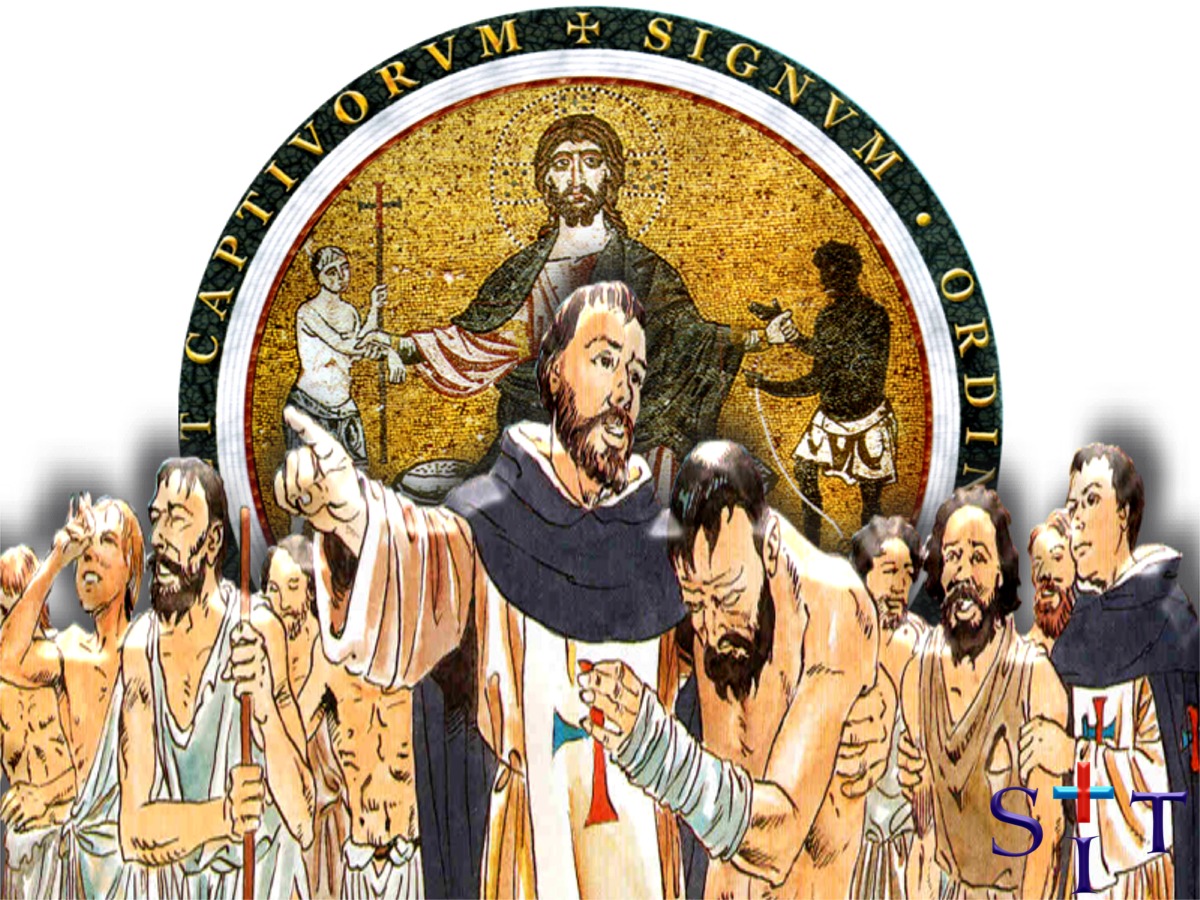 On several occasions who were exchanged for Christian captives were the same religious. In the seventeenth century, the news of the trinitarians Bernardo de Monroy, Juan del Águila and Juan de Palacios, went through Spain like gunpowder. They died in the dungeons of Algiers after spending several years awaiting his release; they had been exchanged with several Christian captives for whose release the money did not come. The best summary of this heroic exchange was done by Miguel de Cervantes in his novel La española inglesa (the Spanish-English lady) (1613): ‘They carried us to Algiers, where I found that the fathers of the Most Holy Trinity were redeeming Christian slaves. I spoke to them, told them who I was, and they, moved by charity, ransomed me, though I was a foreigner. The price set upon me was three hundred ducats; they paid down one hundred on the spot, and engaged to pay the remaining two hundred as soon as the ship should return with the contributions for the release of the Redemptorist father who remained in Algiers in pledge for four thousand ducats, which he had spent over and above the amount he had brought in hand; for so extreme is the charity of these compassionate fathers, that they give their liberty for another’s, and remain in captivity that others may go free.’

It is widely known the most famous rescue that Trinitarians made in its history, because he told himself several times: the September 19th, 1580, Juan Gil, Redeemer General, brought together 500 gold ducats demanded by the king of Algiers to release the captive Miguel de Cervantes Saavedra, who later gain fame as a writer. The rescue was completed thanks to their mother and sister who gave the money, which was completed with funds from the Pars Tertia of the Trinitarians and ordered alms from the Christian merchants of the city.

Along with the redemptive work, the Trinitarians exercised an important work of mediation and dialogue with the Muslim world. The Trinitarian brother was itself a sign of dialogue and mediation, nothing was left to chance, his personal presence: habit and Trinitarian cross, they prove it. The bull of the Pope Gregory X in 1272 is emphasised in the documentary mentions of Trinitarians as mediators. In this bull it is related how by means of a brother of the Order of the Holy Trinity of the House of St. Juan de Acre, the Sultan of Egypt had commanded the release of the captive women with their children, arrested all of them in the nearby towns and on the coasts of Italy. However, the same Sultan revoked the release of the children later in order to prevent a future Christian attack. 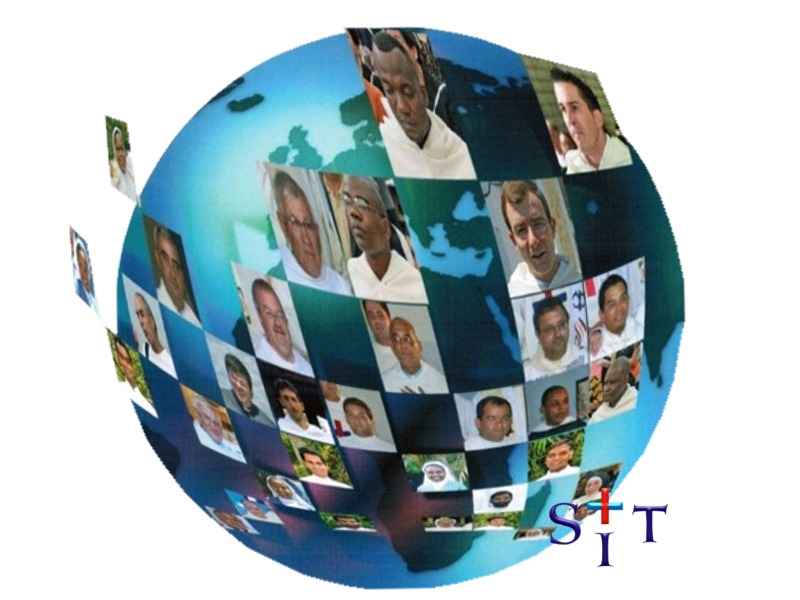 Institute of the Trinitarian Sisters of Rome.

Institute of the Holy Trinity of Valencia.

Sisters of the Holy Trinity in Madrid.

Also SIT accepts people close to the charisma of the Trinitarian Family. 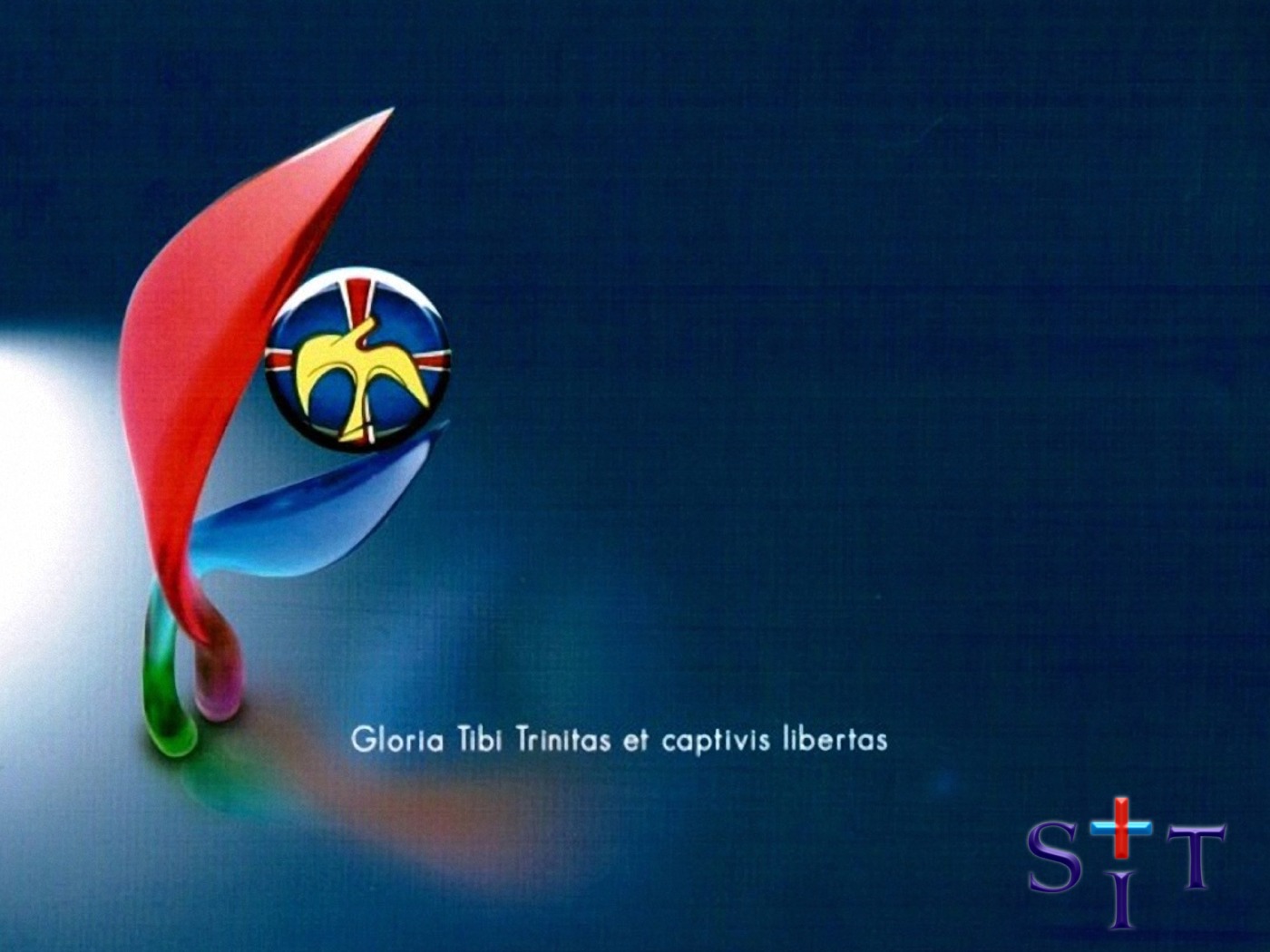 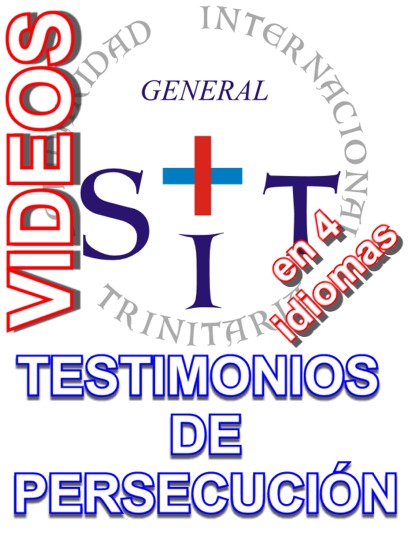