Gabon, an African country with a Christian majority with problems of intrusion 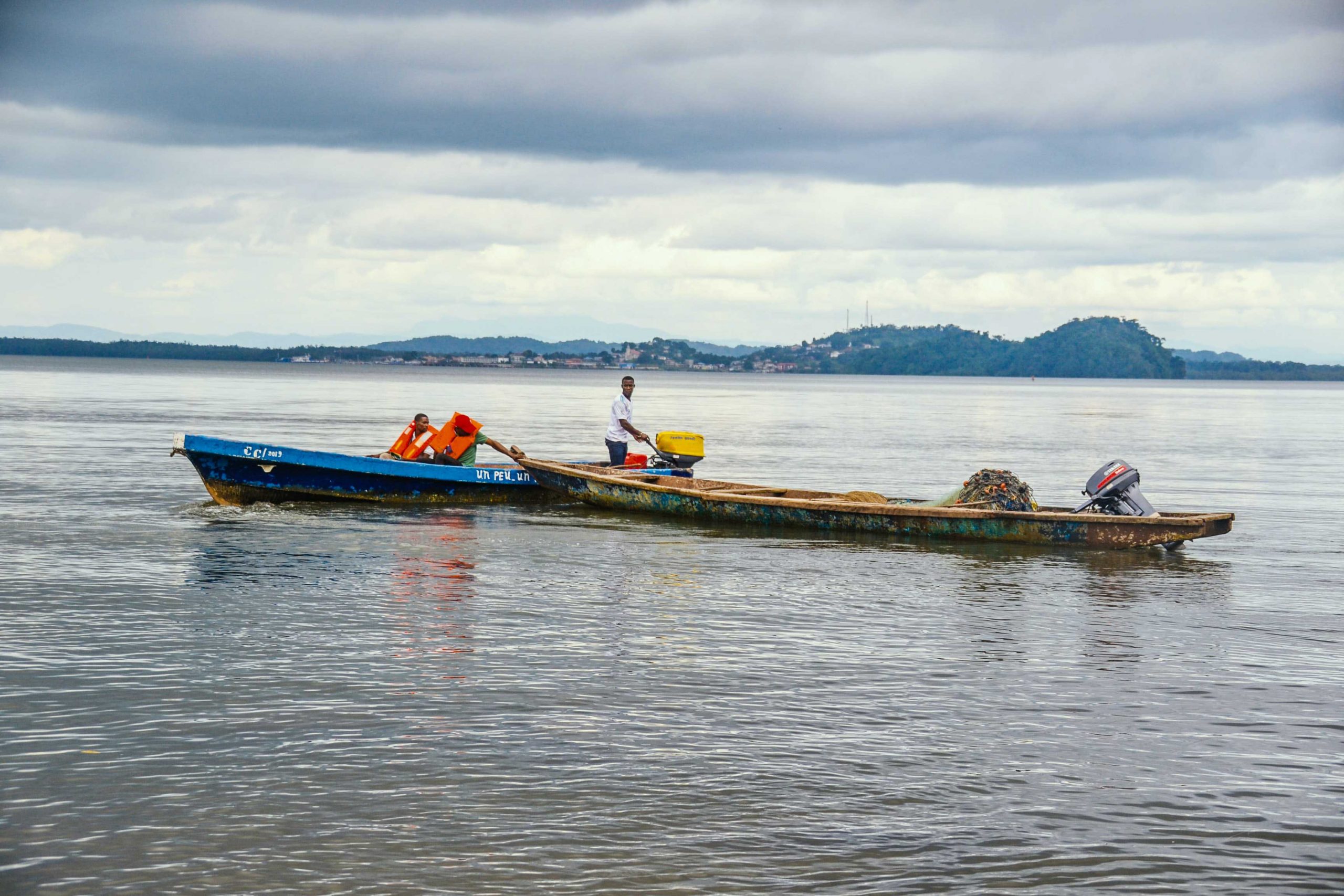 On this occasion, we move to West Africa, in the center of the continent is Gabon. In the African country mostly Christians live, according to data from the Foreign Ministry, around 75% declare themselves believers. In the region, the biggest problem is that there are more and more problems of purity due to a growing number of independent churches.

Despite all the natural resources Gabon has, mostly iron and wood, the unemployment rate is quite high and economic inequality is evident despite the growth of the country’s Gross Domestic Product (GDP). The problem is that subsistence agriculture (the backwardness of which is one of the main causes of the underdevelopment of the Gabonese economy), absorbs three quarters of the workforce and is developed in an area of ​​less than 1% of the territory. These productions are based on corn, cassava and sweet potato crops that barely cover 15% of the population’s needs. While plantation crops (cocoa, peanuts, coffee, bananas) are of little importance, livestock (based on goats, sheep, cattle and equids) and fishing are of notable interest in relation to the nutritional needs of the population but not rich enough to trade with.

Forest exploitation is in the hands of European companies, it contributes large amounts of wood to other countries, especially China, interested in African resources. Therefore, the Gabonese people perceive little benefit from the larger natural resource exploitation industry.

Economic and social inequalities and imbalances increase the intrusion of other “religions” and other beliefs that are far from truth and faith. From the SIT we build bridges of union with the region to strengthen a more hopeful future projection and that the economic and social advance of the African country goes hand in hand with dogma.