God is not dead: a light in the dark

God is not dead: a light in the dark 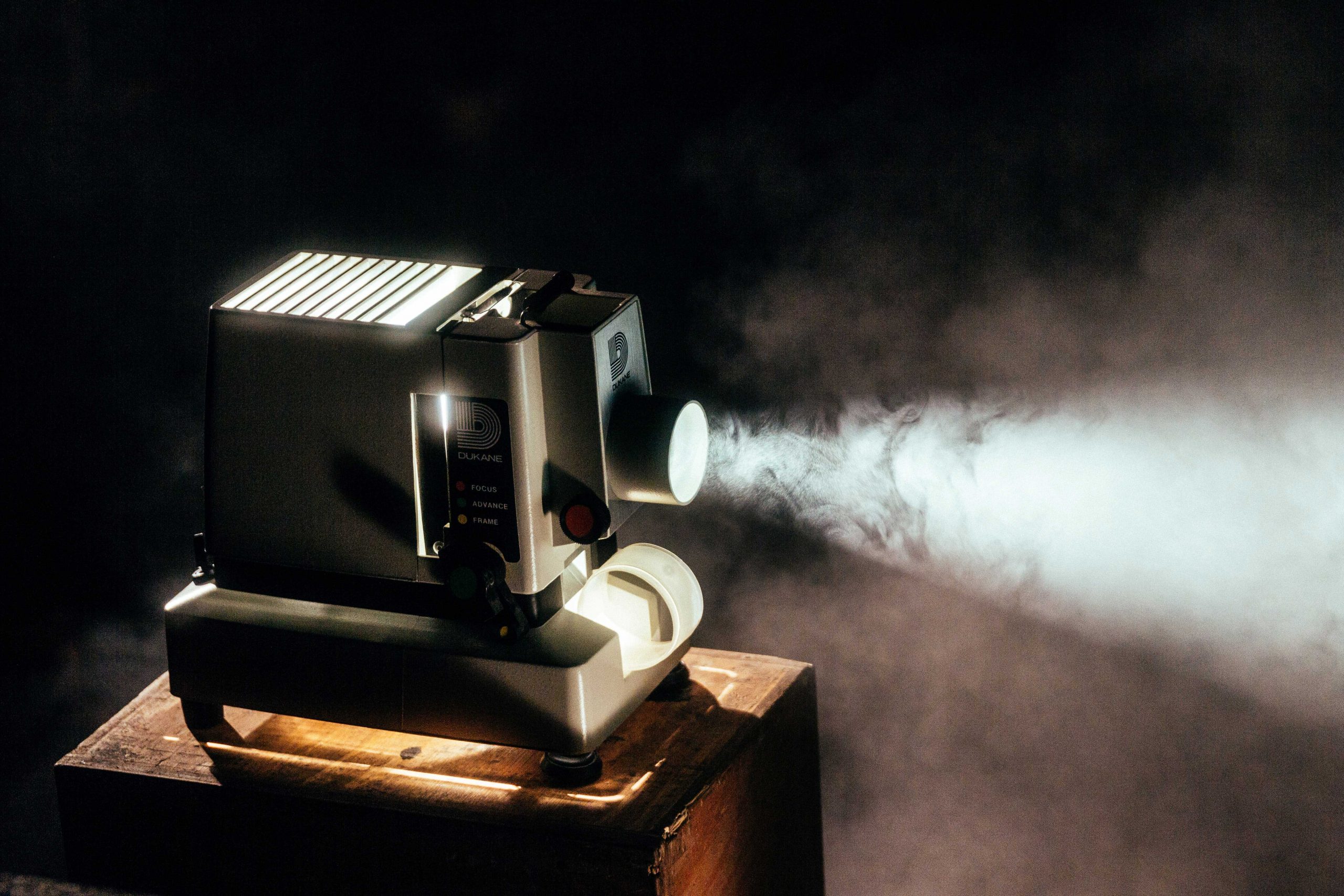 “God is not dead: a light in the darkness” is a film by director Michael Mason, a current film about the importance of faith, belief in God and the power of forgiveness.

The film, according to critics, works perfectly because it tries to include all points of view regarding the rights to religious and religious freedom. Dialogue has special importance since, in addition to showing the attractiveness and the obligation to ask the big questions, to know how to move through love, to put forgiveness into practice, to find meaning in pain; they do not avoid uncomfortable questions, such as the reasons for the withdrawal of many young people from religious practice.

The characters are human beings, and all are far from perfect and precisely that recognition of their own weaknesses, well embedded in the plot, gives the whole a great solidity, and gives rise to very emotional moments.

This type of film focused on Christianity and on the power of faith as a force capable of achieving the “impossible” are of great value because they bring the great themes to the public, including young people. Giving visibility to religion is a path to freedom and human rights.

From the SIT we propose and recommend different films that can help us on our way to the truth and this is one of them.