Hatred of Christians takes the life of a pastor in Nigeria

Hatred of Christians takes the life of a pastor in Nigeria 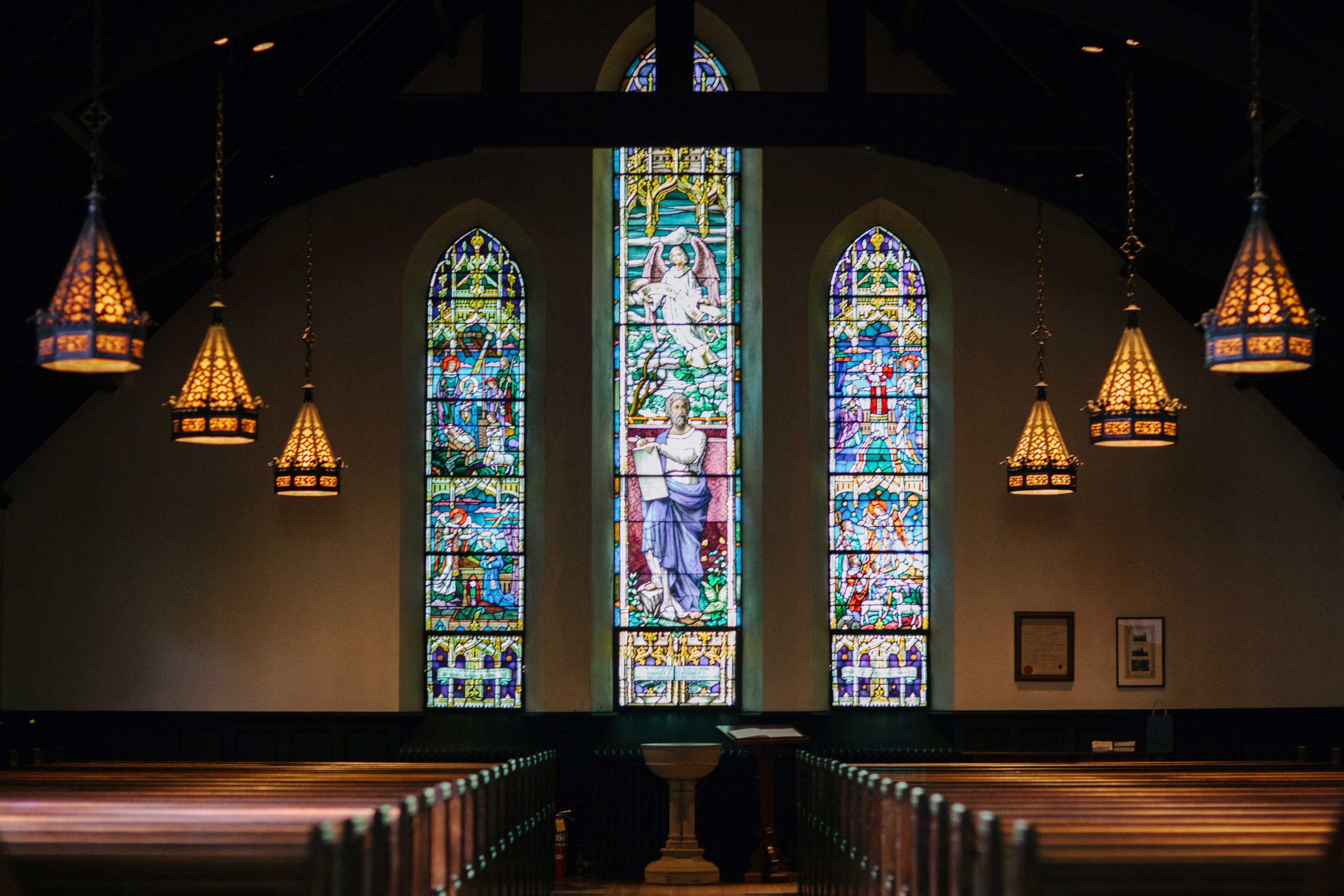 Reverend Dauda Bature, pastor of the Winning All Evangelical Church in Nariya, Igabi Local Government Area, was kidnapped on November 8 while working on his farm. Ten days later, the kidnappers also kidnapped his wife when she was handing out the ransom because, according to them, the amount was insufficient.

They released her on December 6 to look for more money, but the church secretary, who had taken over the negotiations with the kidnappers, received the news two days later that the pastor had been murdered.

“What this means is that the bandits have become very cruel and brutal to their victims. They no longer have mercy, “the president of the Nigerian Christian Association in Kaduna, the Rev. Joseph Hayab, told Sahara Reporters.

“This shows that our government has to triple what it is doing. These people cannot be defeated by rhetoric, but by other kinds of actions. Despite the measures taken, they continue with their evil ”.

According to the volunteers who work there, Nigeria is experiencing a pandemic of violence, Christian communities have been badly affected. “Most of this violence occurs in the north, in the form of attacks by Boko Haram; the Boko Haram split from the Islamic State in the West African Province (ISWAP); Fulani militants and armed bandits; but it is also spreading to the south ”.

The situation is increasingly difficult and neither the authorities nor the security forces do anything to protect the minority of Nigerian Christians, to respect their freedom and human rights.