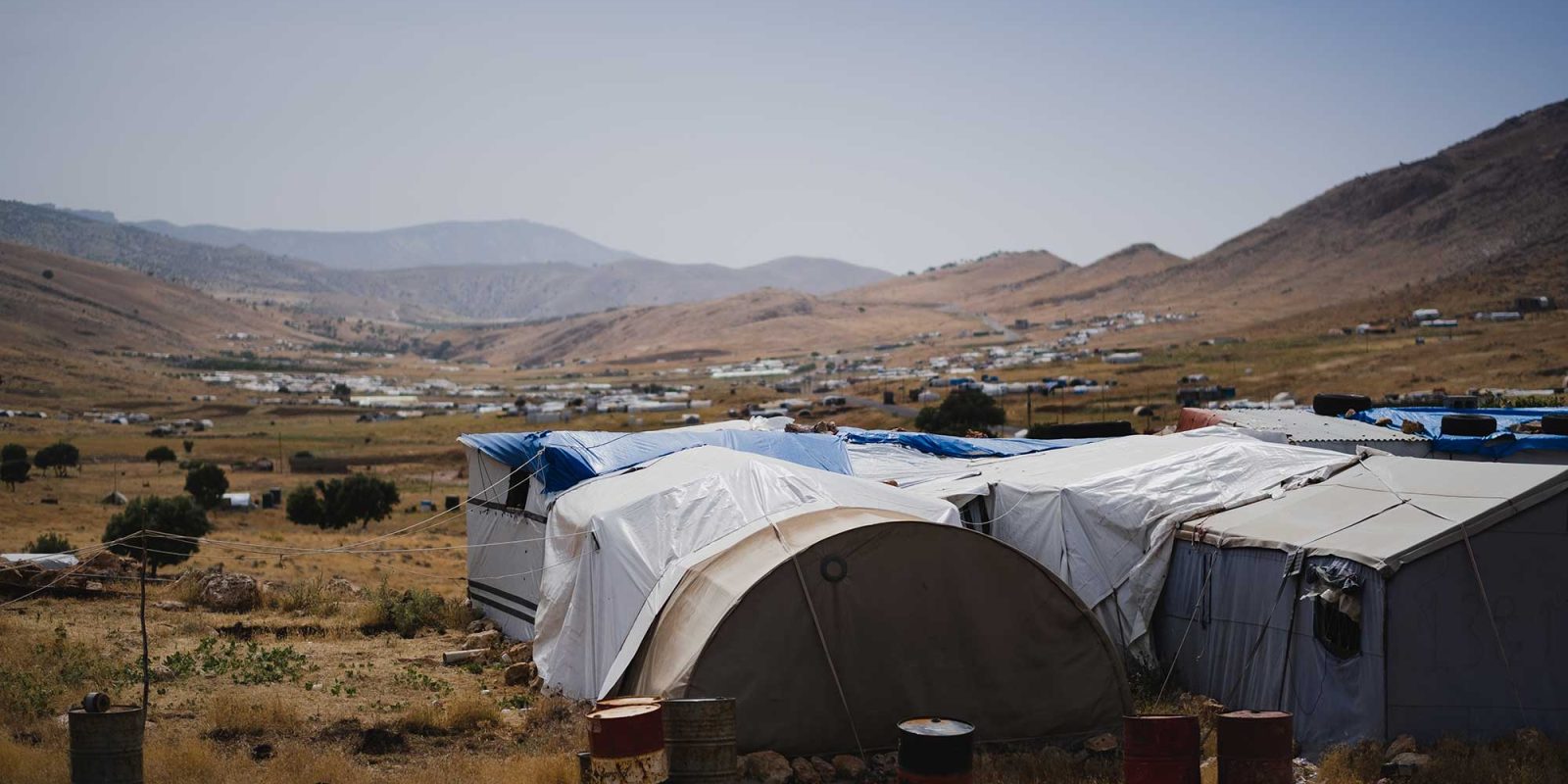 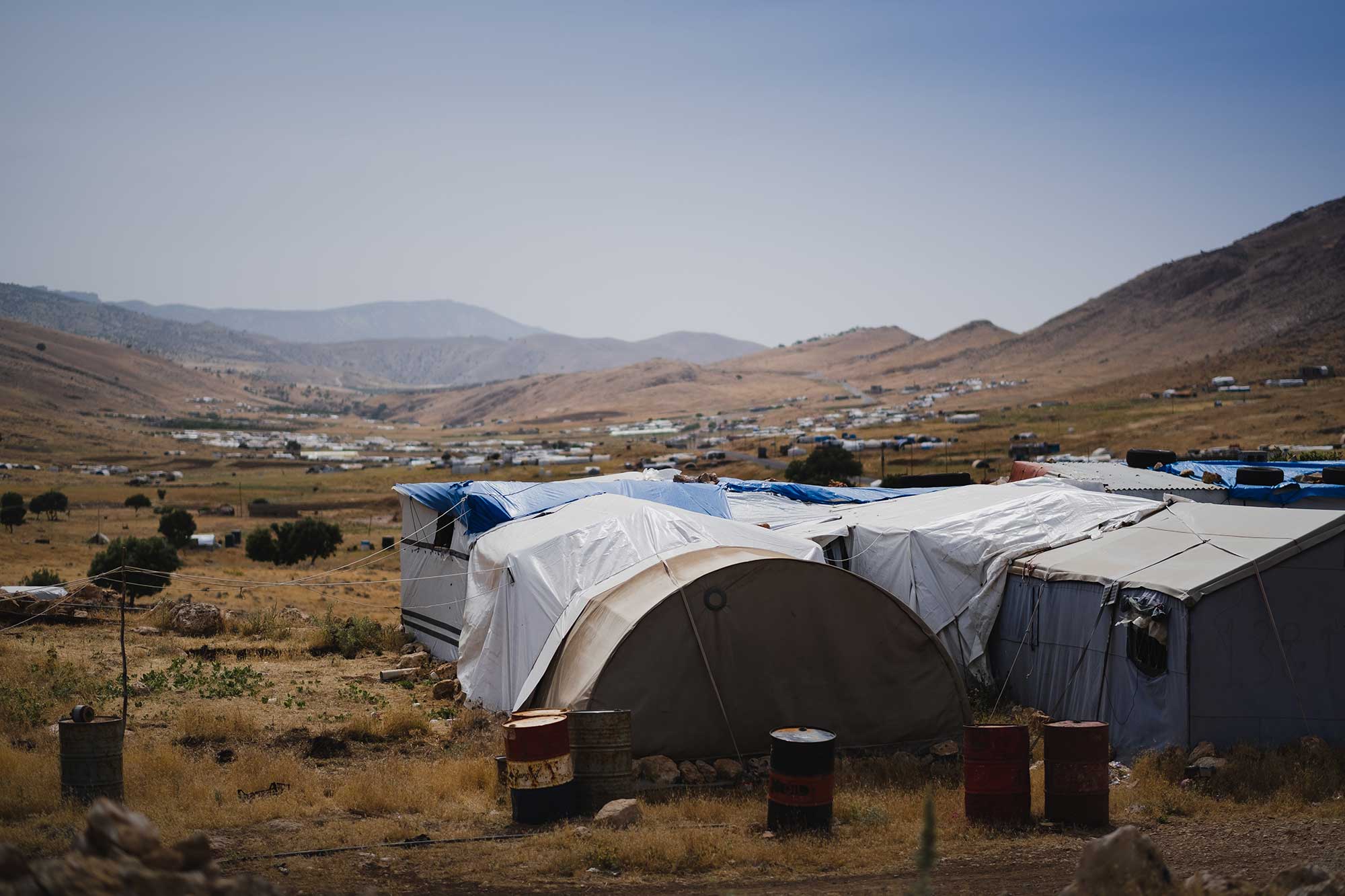 According to the United Nations (UN), 19 countries are at serious risk of famine. Christians are persecuted in 13 of these 19 countries. Food insecurity, that is, lack of access to basic foods, causes malnutrition and problems with child development, among other problems. The main causes of hunger are the increase in conflicts, climate change and economic crises.

To which is added that Christians in these countries are minorities that are marginalized and sometimes also robbed. Therefore, they are the ones who are most affected by hunger. The number of countries on the brink of famine is ten times higher today than it was six years ago. The report also indicates that 970,000 people could die of hunger by early 2023. Ordinary people are affected in countries such as Afghanistan, Somalia and Yemen, three of the five nations with the most worrying situation. These three countries are among the first on the Open Doors organization’s 2022 World Watch List. In these nations, Christians are even more affected, since the aid programs are for the religious majority of the country.

In Africa (Somalia, Ethiopia and others) they are also suffering from malnutrition. The region, known for years for its socioeconomic crisis, is even more vulnerable due to the destruction of crops and livestock. The pandemic had already made things difficult for everyone, but with no time to recover, new problems are aggravating hunger in these countries that urgently need help.

For this reason, from the SIT one of the primary tasks is to provide these Christians with food and basic necessities so that they can continue their lives and improve their day to day life.