More than 360 million Christians are persecuted in the world

More than 360 million Christians are persecuted in the world 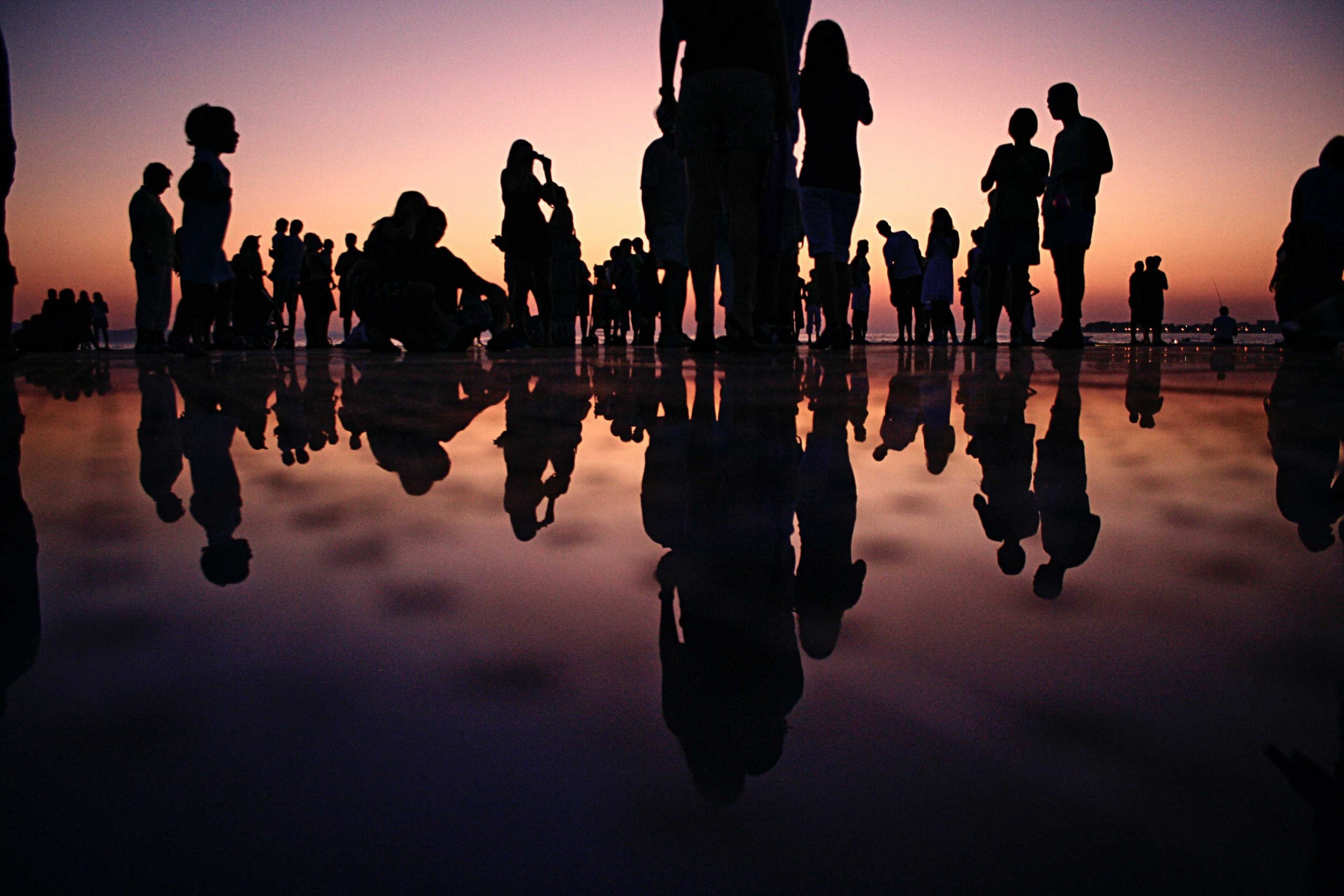 In the latest report published by Open Doors, the data indicates that more than 360 million Christians are persecuted around the world. A figure that represents an increase of 20 million people compared to last year.

Open Doors explains in its report that the list orders the countries according to the level of persecution (“high”, “very high” or “extreme”) that Christians face, and describes these realities in detail through statistical data and testimonies of local inhabitants.

The study, which covers the period from October 1, 2020 to September 30, 2021, reveals that in 2022 “the highest levels of persecution” have been recorded against Christians in the last 29 years.

Open Doors points out in its study that the country with the greatest persecution against Christians is Afghanistan, which “replaces North Korea at the top of the list after 20 years.”

Both in Afghanistan and in Africa, the greatest threat to Christians is radical Islamist or jihadist groups where governments are weak to deal with this problem. “Sub-Saharan Africa continues to be the focus of the greatest violence against Christians,” he says.

Likewise, the pandemic and Covid-19 have meant extra vulnerability for Christian communities, so the data has intensified, assuming a growing problem for Christians.