Persecuted Christians, a Life of Resilience

Persecuted Christians, a Life of Resilience 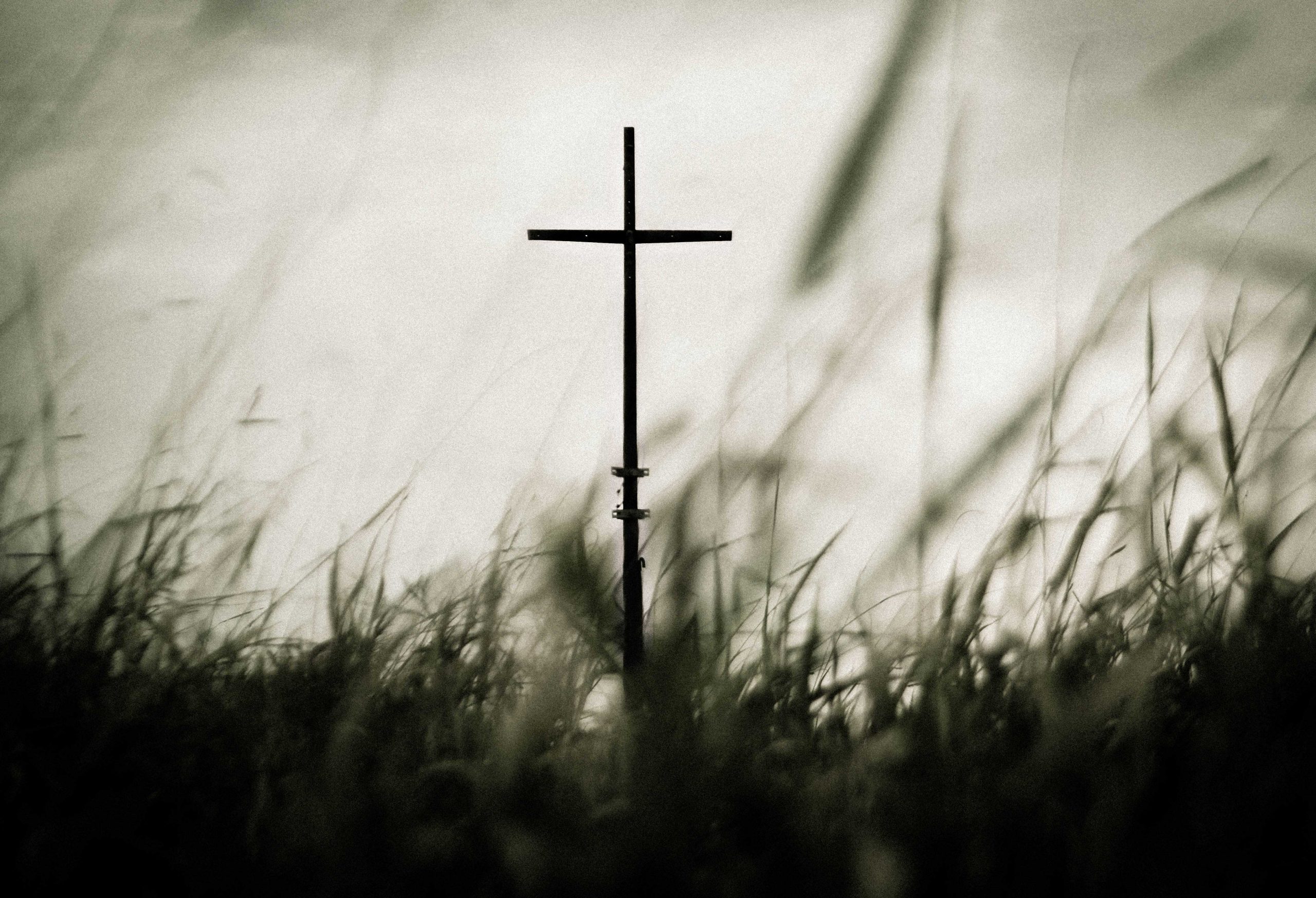 According to the Royal Spanish Academy, RAE, resilience means the ability of a living being to adapt to a disturbing agent or an adverse state or situation. That is, the ability to return to being yourself after a traumatic and painful experience.

Therefore, resilience is the common note in all the testimonies of persecuted Christians who have survived imprisonment, physical and psychological abuse.

One of these stories of overcoming was that of the Dominican Sisters of Qaraqosh with whom SIT has been working closely to help Iraqi Christians. Now they are back in the city in northern Iraq but they too had to flee from Daesh. The terrorist group took away their vehicle, so the nuns had to walk the 100 kilometers to Erbil (where the refugee camp was located), arriving the next night exhausted, hungry and with their habits broken. However, fatigue and fear did not prevent them from helping as soon as they settled in, without taking time to rest or go through the shock they lived through. Throughout the day they took care to meet the different needs of the refugees, dividing tasks and areas and continue to do so on their return to Qaraqosh.

In the SIT trips to meet the needs of the persecuted Christians of Qaraqosh, he has always highlighted the great work of the Dominicans, who do support Christian citizens. One of the testimonies that the SIT found in Bartella, near Qaraqosh, was that of Ismail, who was forced to join the terrorist group at gunpoint.

After escaping, it has been very difficult for him to resume his studies or find a job as his neighbors do not trust him. Ismail carries that stigma for the time he was imprisoned by Daesh. Now, SIT is raising money to help him and his mother improve the house where they live and try to give him that second chance he deserves. These examples of resilience mark the great strength of Christians.