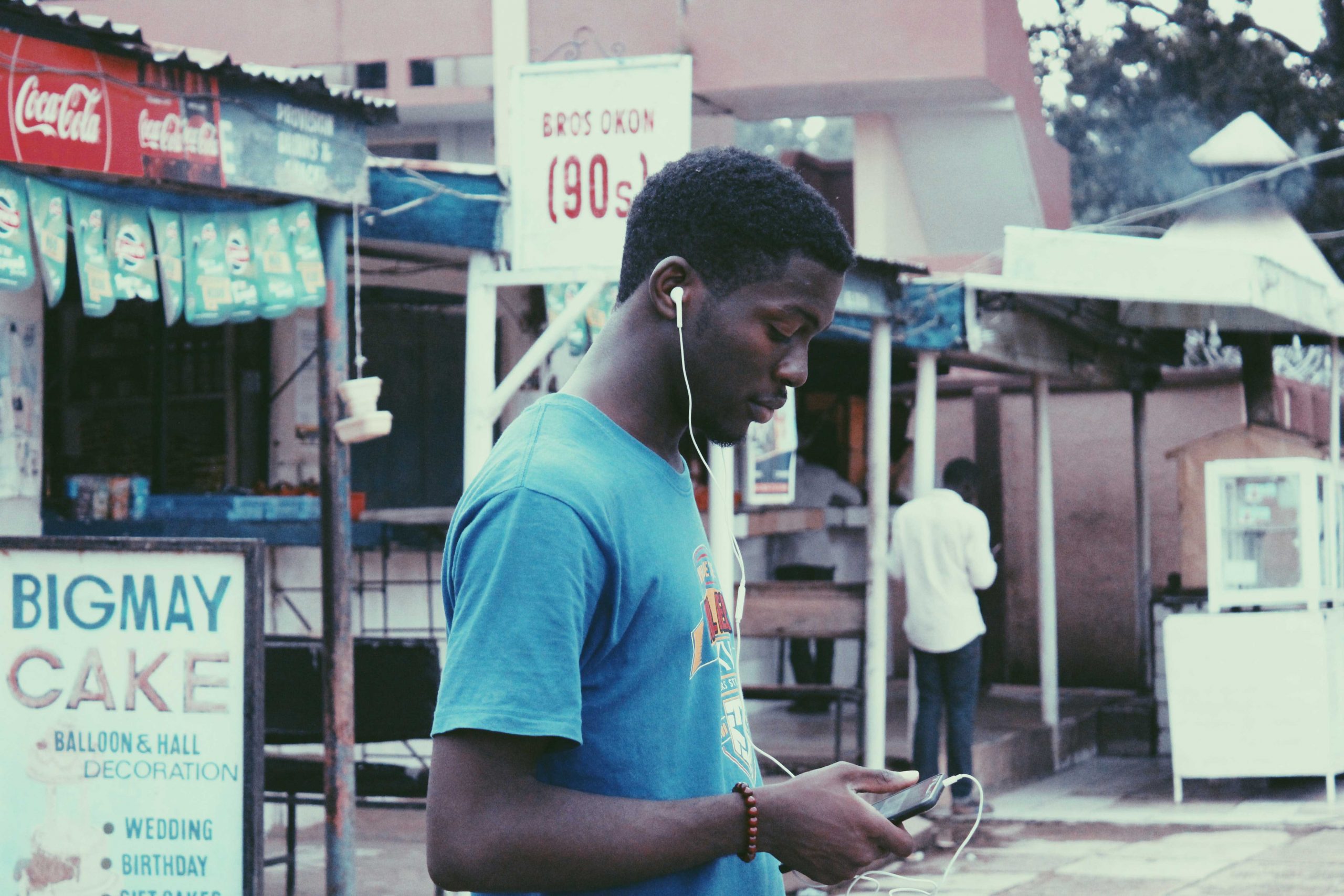 On the most important date for Christianity, terrorists and persecutors increase their attacks of violence towards Nigerian Christians.

We hear one of the testimonies of refugees in Burkina Faso such as Bartholemew, who, while attending mass with his wife and some of their seven children, attacked them. “The terrorists surrounded the church, entered with weapons and shot at us. They killed five people and the priest Simeón Yampa, who tried to mediate and that cost him his life. Some had pistols, others steel bars in hand. They set fire to benches, liturgical objects, books … They told the women to cover their heads and stole our motorcycles. I thanked the Lord that they didn’t kill my family, ”says Bartholemew.

The next day the family fled. “I had to leave eight cattle, fifty goats and my chickens; everything happened at the hands of the terrorists. We arrived in Ouagadougou, 195 kilometers from Dablo, where our eldest son lives ”. One of Bartholemew’s brothers stayed in Dablo and a week later the terrorists kidnapped one of his sons.

Currently the situation in Nigeria is increasingly dangerous, the crisis in Mali and the intrusions of jihadist groups infiltrated a radical Islam and Christians became the target of terrorists. Attacks, kidnappings, intimidations and threats multiplied everywhere. Burkina Faso is experiencing a silent drama that has triggered an exodus of more than 1,300,000 displaced people. Most of those who have fled are in camps or are taken in by generous families or close relatives.