Persecuted Christians have to flee their land

Persecuted Christians have to flee their land 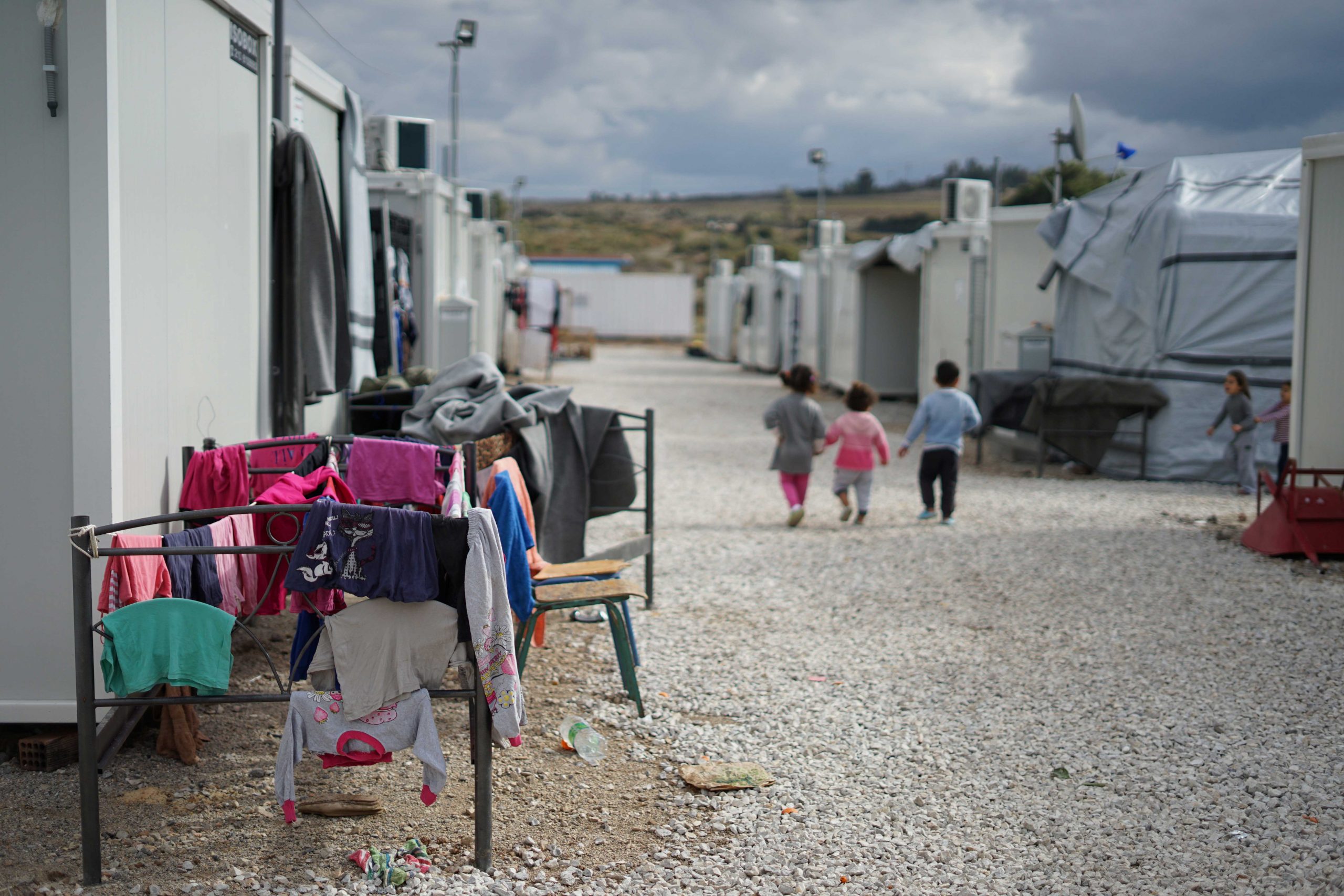 According to data provided by the United Nations Refugee Agency (UNHCR), more and more people are forced to flee and abandon their homes “by force” throughout the world. Specifically, the record figure was reached last year 2021 in which 89.1 million people had to be refugees.

To get an idea, ten years ago the figure was about 40 million, so growth has more than doubled. Among them, most of the people who have to flee their countries are from Syria, Venezuela, Afghanistan, South Sudan and Burma (Myanmar). Therefore, mostly countries in which persecuted Christians suffer persecution.

The UNHCR report details that: “According to the World Bank, 23 countries, with a combined population of 850 million people, faced high or medium intensity conflict in 2021. The number of countries affected by conflict doubled during the last decade, with a disproportionate number of women and children exposed to deep-seated discrimination and extreme vulnerability.” Most of them Christians.

As we saw in the previous news, the recent Open Doors report on persecuted Christians gave us details about what can lead a Christian to leave their land. Most of the time it is a hostile environment in which he cannot practice his faith publicly, where his life is at risk or where he suffers discrimination in various social spheres that leave him no other possible way out than flight. Persecutions that even reach violence or death, so the only possible solution for Christian families is to abandon everything and flee with the fear, insecurity and danger that this entails.