Persecuted Christians in Afghanistan are “ignored” by the European Union

Persecuted Christians in Afghanistan are "ignored" by the European Union 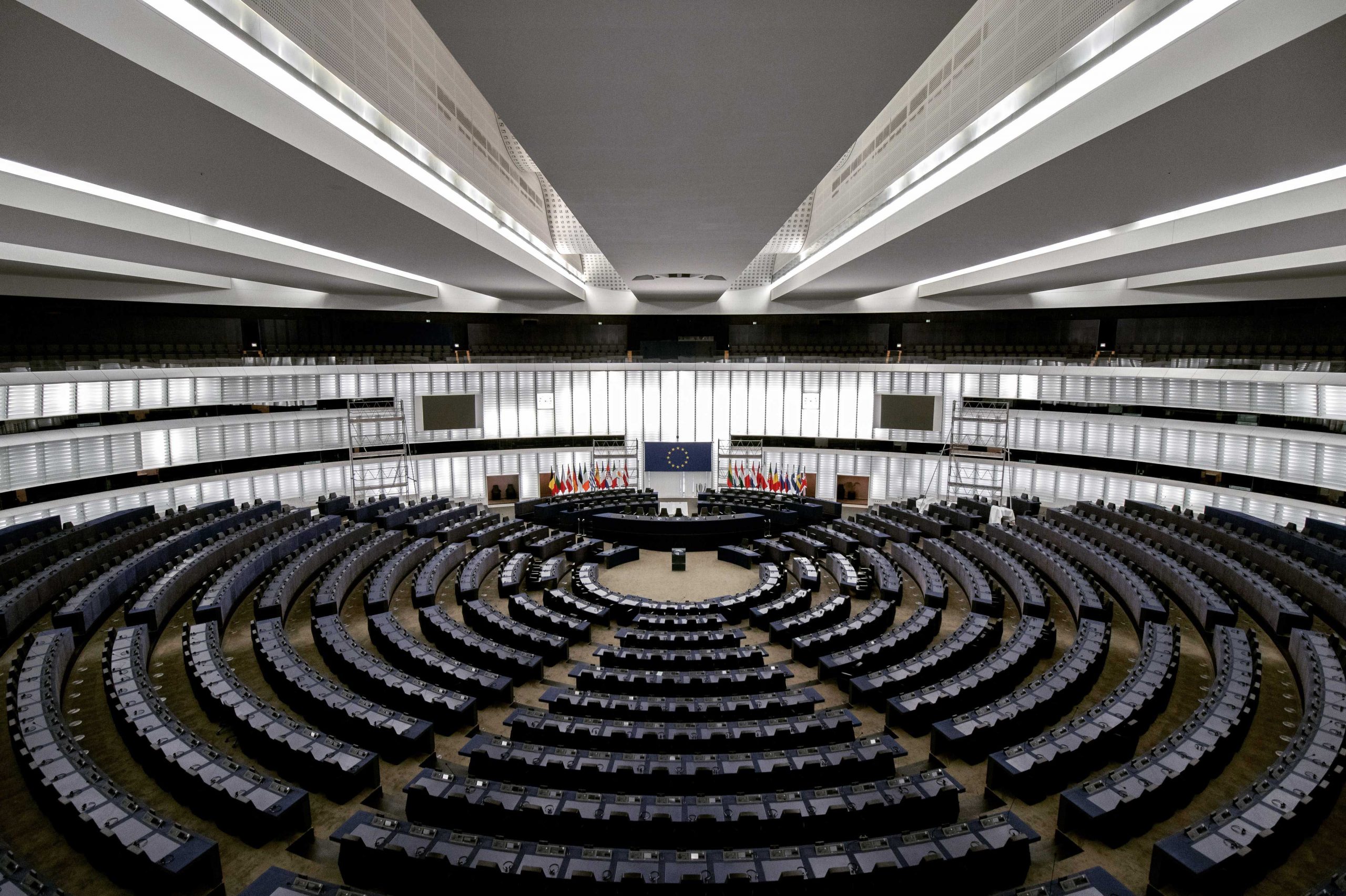 Carlo Fidanza, Italian Member of the European Parliament and co-chair of its Intergroup on Freedom of Religion and Belief, has spoken out against the resolution adopted on September 16, which reflects Europe’s general indifference towards Christians.

“This resolution demonstrates once again the culpable lack of attention of Europe, not only towards Afghan Christians, who are completely ignored by the text, but towards Christians in general,” said the deputy.

“As I noted earlier about the rejection of the creation of a European Day for Religious Freedom, it is worrying that it is now considered normal that silence falls on the tragedy faced by persecuted Christians,” he added.

The resolution, adopted in Strasbourg, France, indicates that the European Parliament is “shocked” by reports of Taliban actions against “women and girls, human rights defenders, LGBTI + people, religious and ethnic minorities, journalists, writers, academics and artists ”.

The resolution mentions the Hazara Shiites as an example of a persecuted minority, but does not specifically refer to Christians in the country.

Adina Portaru, senior adviser to the Christian legal group ADF International in Brussels, urged “the international community to do everything possible to ensure the safety of those facing grave danger simply because of their faith,” he said.

ADF International estimates that 10,000 Christians have been living in great danger since the Taliban took control of the country of 38 million people. Most have converted from Islam to Christianity, an act punishable by death under Sharia law. For this reason, it is of special relevance that laws and international law are capable of safeguarding the lives of Christian minorities who are persecuted, martyred and rejected.

From the SIT we claim the visibility of all those persecuted Christians and we encourage the creation of projects that help improve these communities in their countries of residence. Religious freedom is a right for everyone.