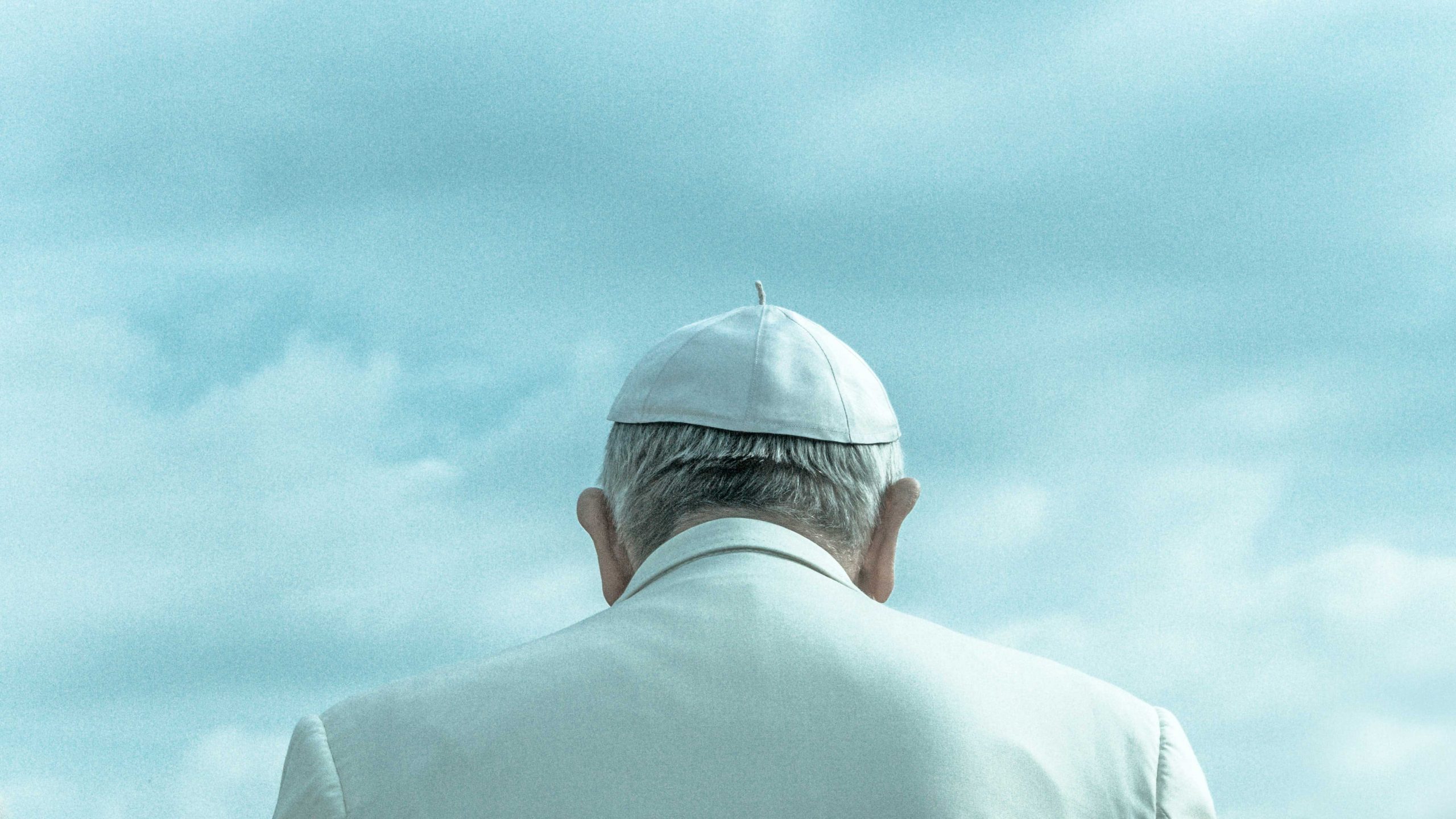 In his trip to Budapest, Pope Francis insisted on “promoting together an education for fraternity, so that the outbreaks of hatred that want to destroy it do not prevail.”

Along these lines, the Pontiff added that: “anti-Semitism still creeps in Europe and elsewhere.” Thus, it has come to the conclusion that the majority religions have the obligation to ensure “the religious freedom of all”. This message encourages all Christian communities, such as SIT, that help Christian minorities in countries in the Middle East and Africa to continue their assistance and security efforts.

According to the Vatican, in the meeting prior to the Pope’s public intervention, the importance of “the role of the Church, the protection of the environment and the protection of the family” was discussed. In reality, the Hungarian government had not invited the Holy Father to visit the country, but only to the closing of the International Eucharistic Congress, and that is the reason why the Pontiff only spent one hour in the country before heading to Bratislava and Slovakia, where it will be for three days.

From the SIT, we continue to fight for religious freedom and the fulfillment of human rights to avoid the persecution of Christians where the Christian faith is a minority.