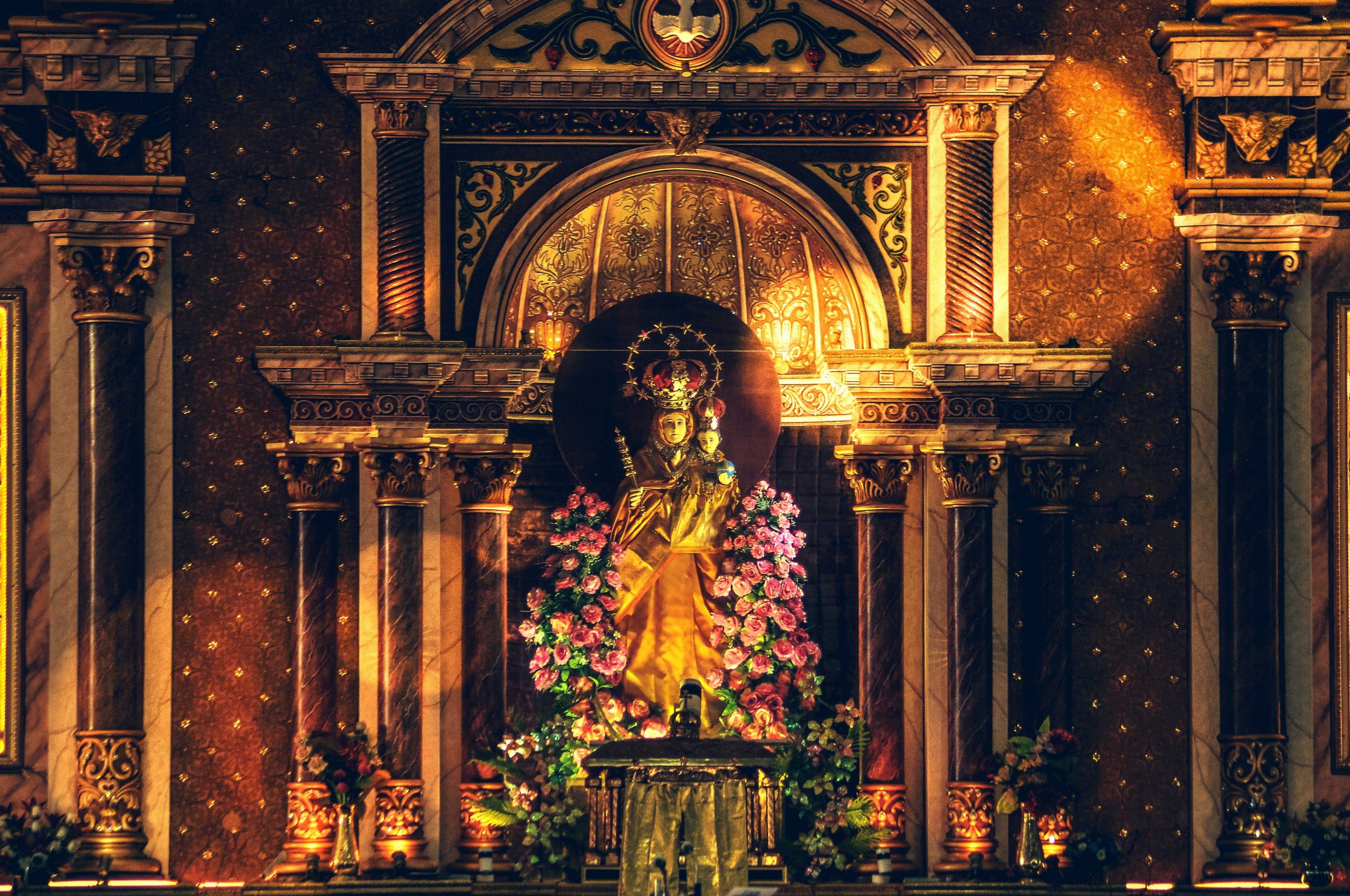 In India, three Christians were arrested on December 26 in Bicholi, in the district of Jabhua, in the state of Madhya Pradesh, whom the radical right movements accused of having carried out “conversions”.

In the Catholic Church of Sarat, in Orissa, the persecution is not only the story of today: already in 1999 the fanatics killed Father Arul Dos, incited by the same movements that still today preach hatred against Christians in India. More than twenty years have passed since then, marked by many other episodes of violence. But that has not dampened the faith of the Ho tribals who, as Sister Meena Lalita, superior of the Sarat convent, told us, lived their Christmas in the most similar way to the Holy Family of Bethlehem: “poor and persecuted, but sure of that Jesus came to give hope ”.

The sister’s testimony tells us that 700 Catholic families meet in the Catholic Church of Sarat, “in our convent we are four religious.” When asked about her work, Meena Lalita affirms that: “In Sarat we are with the poor people, we visit the villages, the families. All are tribal populations of the Ho ethnic group that have their own Ho language. We teach them the catechism, prepare them for the sacraments and also help women and young people to find work and be financially independent. We have a hostel (closed today due to Covid) and we offer tailoring classes. We also educate these people about their rights, so that they can lead a better life and take advantage of government aid so that they can overcome their problems and progress. “

For this reason, on these dates of celebrations and abundance, the sister wishes to remember and pray for “all the displaced, the persecuted Christians who still live far from their villages of origin. I know many of them personally. I remember those who do not have a shelter to shelter themselves, the hungry, the sexually abused women and girls, the innocent behind bars, the exploited tribals and dalits… “

The situation for Christians in India has been complex for a long time, that is why the SIT does a work of formation, accompaniment of the girls who were slaves and is committed to education through the Assam school with the hope of improving the lives of these people.