The level of persecution of Christians in Qatar is very high

The level of persecution of Christians in Qatar is very high 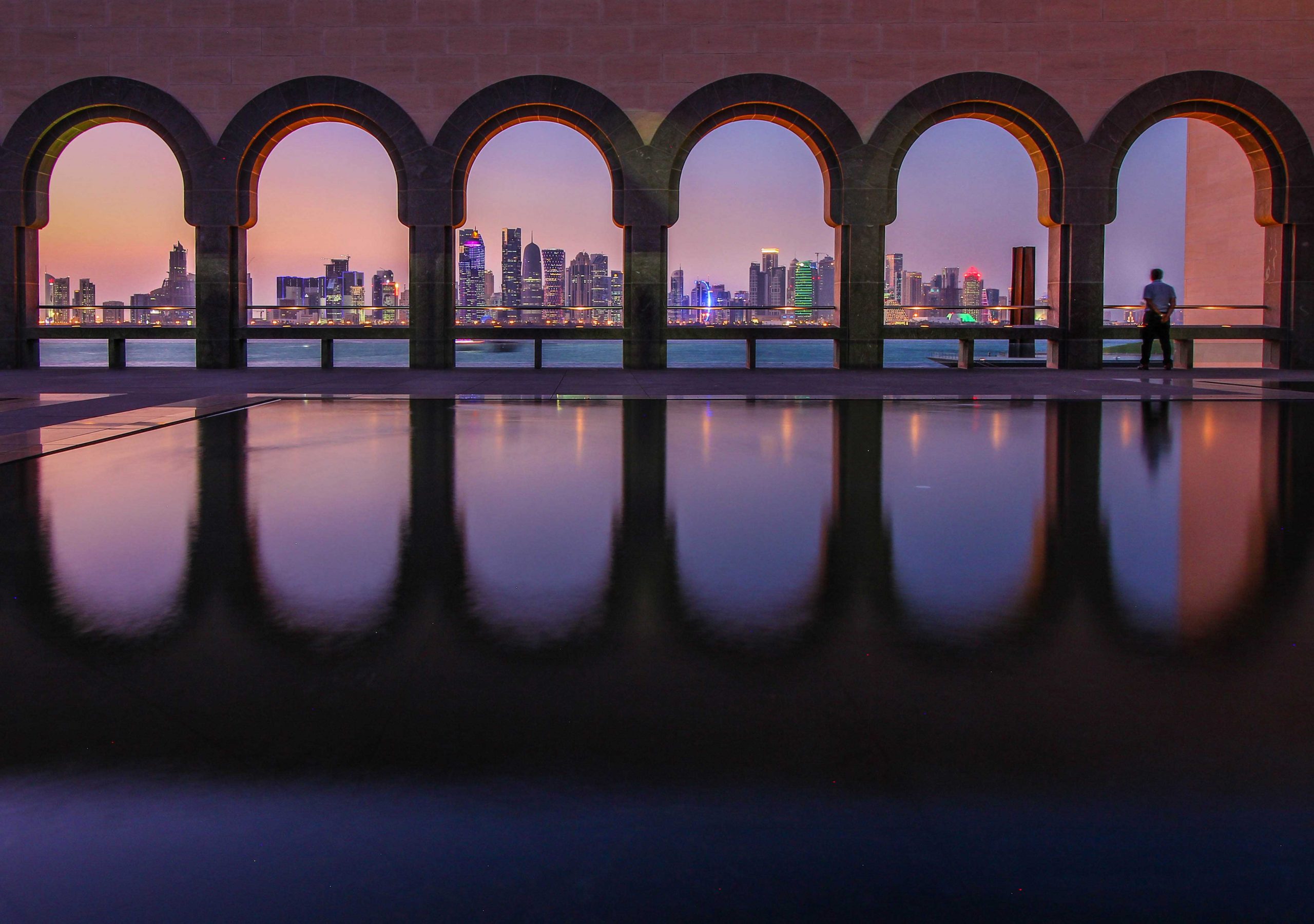 In Qatar, there are about 372,000 Christians, that is, 13% of the population is Christian since the total is 2.8 million. Many of these believers are migrant workers.

Christians in Qatar are mainly immigrants who tend to be workers in poor working conditions. These foreign Christians are much freer to live their faith in Qatar than nationals, although foreigners may also experience pressure. For example, foreign churches are often monitored by the government and limited to specific areas.

Still, the brunt of the persecution is directed at the country’s Christians or those who have converted to the Christian faith. These believers face extreme pressure from their Muslim families and communities. The country does not officially recognize conversion from Islam, which causes legal problems and loss of status, custody of children and property. There are cases where new Christians have had their freedom minimized because their families have the authority to limit their travel, keep them under house arrest, deny them financial support, and ban access to the internet, telephone or books… Foreign converts from Islam they can avoid some pressure by joining a more international community, but the bottom line is that in Qatar, both the country’s converts and migrants are at risk of discrimination, harassment and police surveillance because of their faith.

The risks faced by Christians, especially converts from Islam to Christianity, depend on a person’s national origin. The native converts of Qatar are the most vulnerable to danger, while foreign Christians can be somewhat freer, as long as they respect the laws imposed by the government, which are very oppressive and limiting.