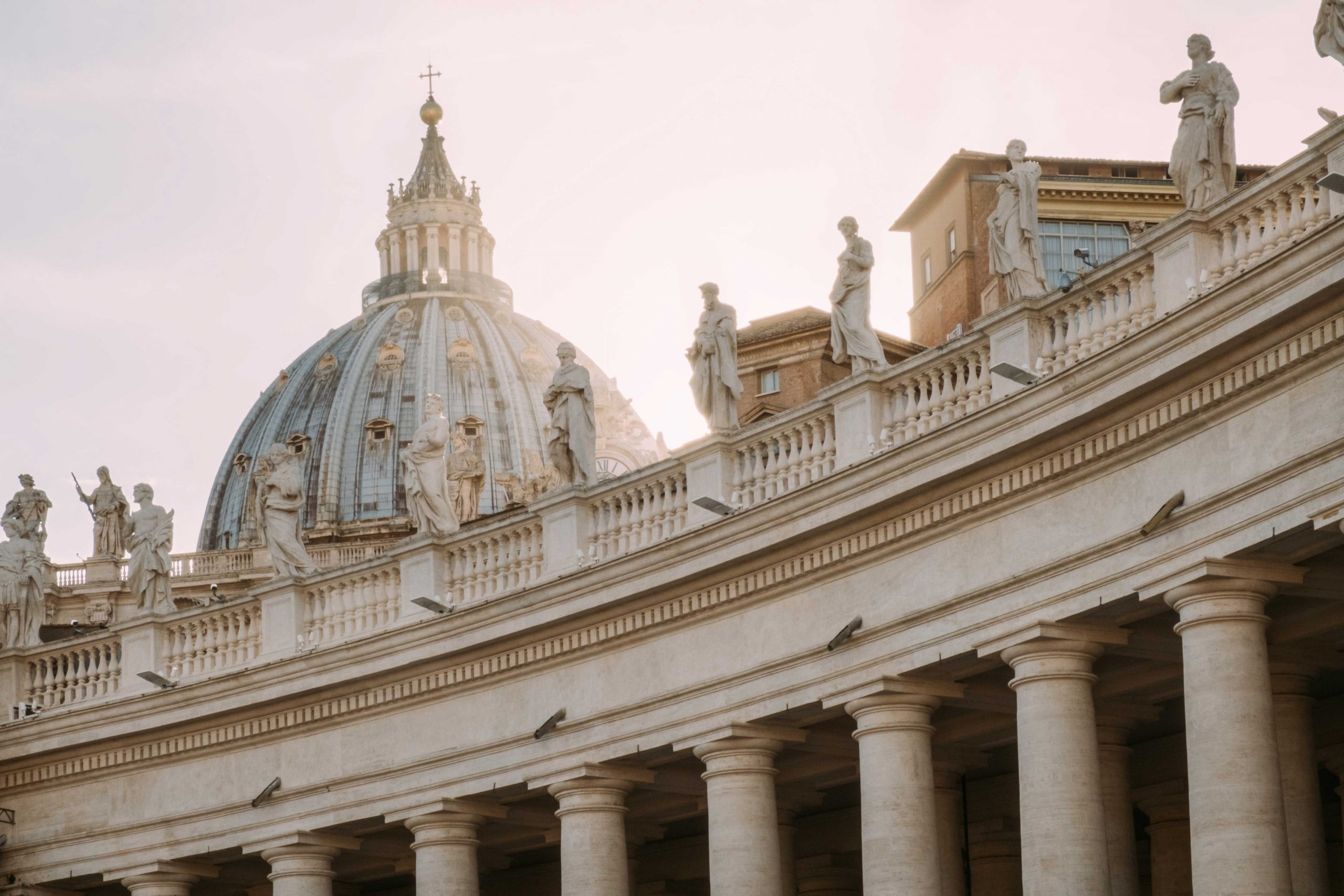 In parallel to the G-20 assembly that took place in Rome, the Pontiff met with the Indian Prime Minister, Narendra Modi. The first meeting that both have had and that is of great importance due to the complex relationship between the Indian government and the Christian communities of the country. Christians in India suffer at the hands of numerous enraged groups that target religious minorities, including Christians. The Indian Church has denounced the growing Hindu nationalism that is behind the violent persecution of Christians that has increased since 2014.

In data, Christians suffered 225 incidents of religious violence during the first ten months of 2020, according to a report published in December. During the same time period in 2019, 218 attacks were reported, many of which were carried out by riots of people against Christians. In September 2020, Hindu radicals provoked crowds of up to 3,000 to attack Christians in three villages in Chhattisgarh state, the Release International Voice of Persecuted Christians reported.

Pope Francis is discussing issues on his pastoral and diplomatic agenda with various international leaders to contemplate issues such as emigration, international conflicts and the need to provide multilateral solutions. In addition to seeking support to counter the persecutions of Christians in Asia and other regions and advocate for religious freedom.