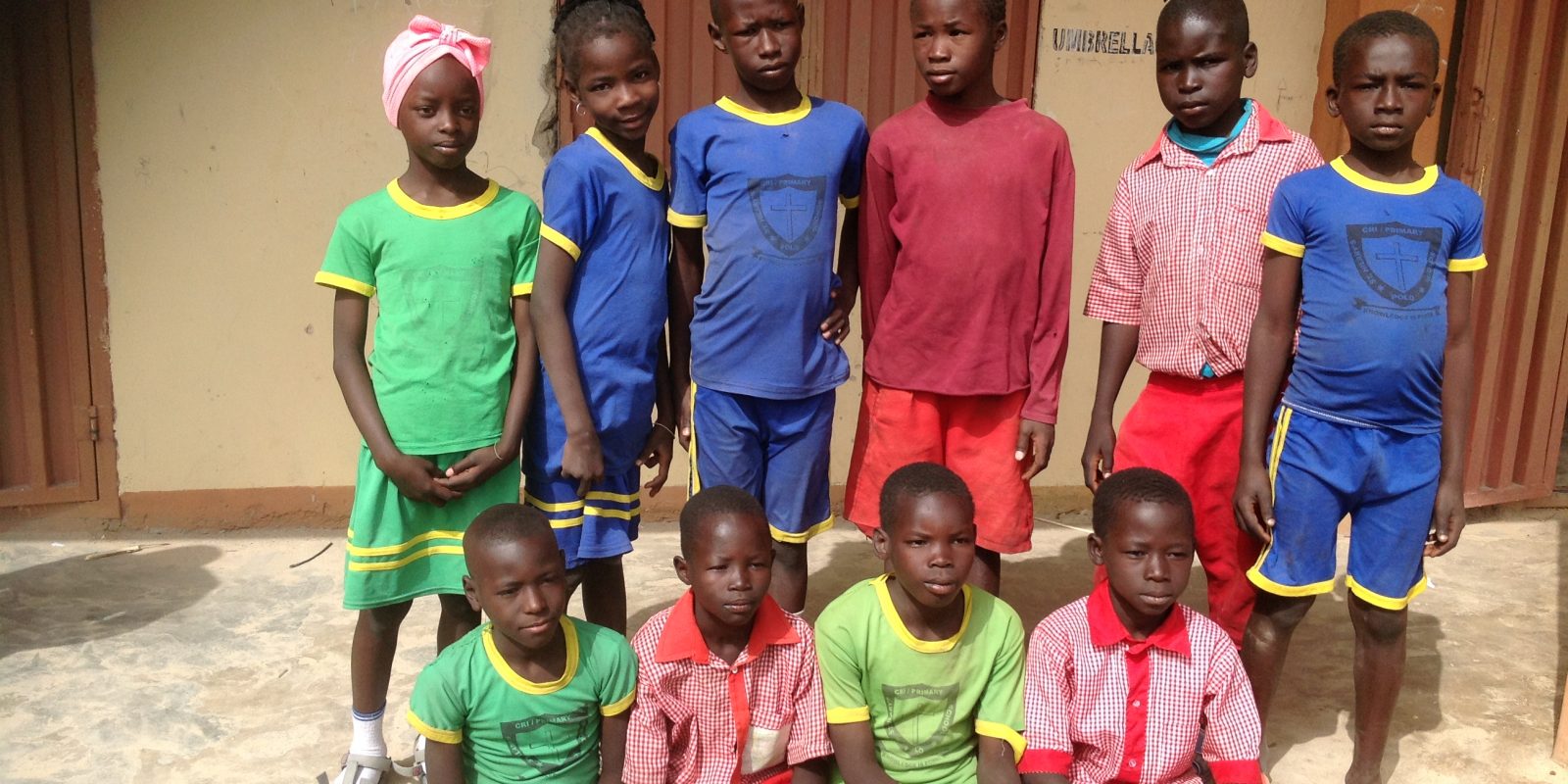 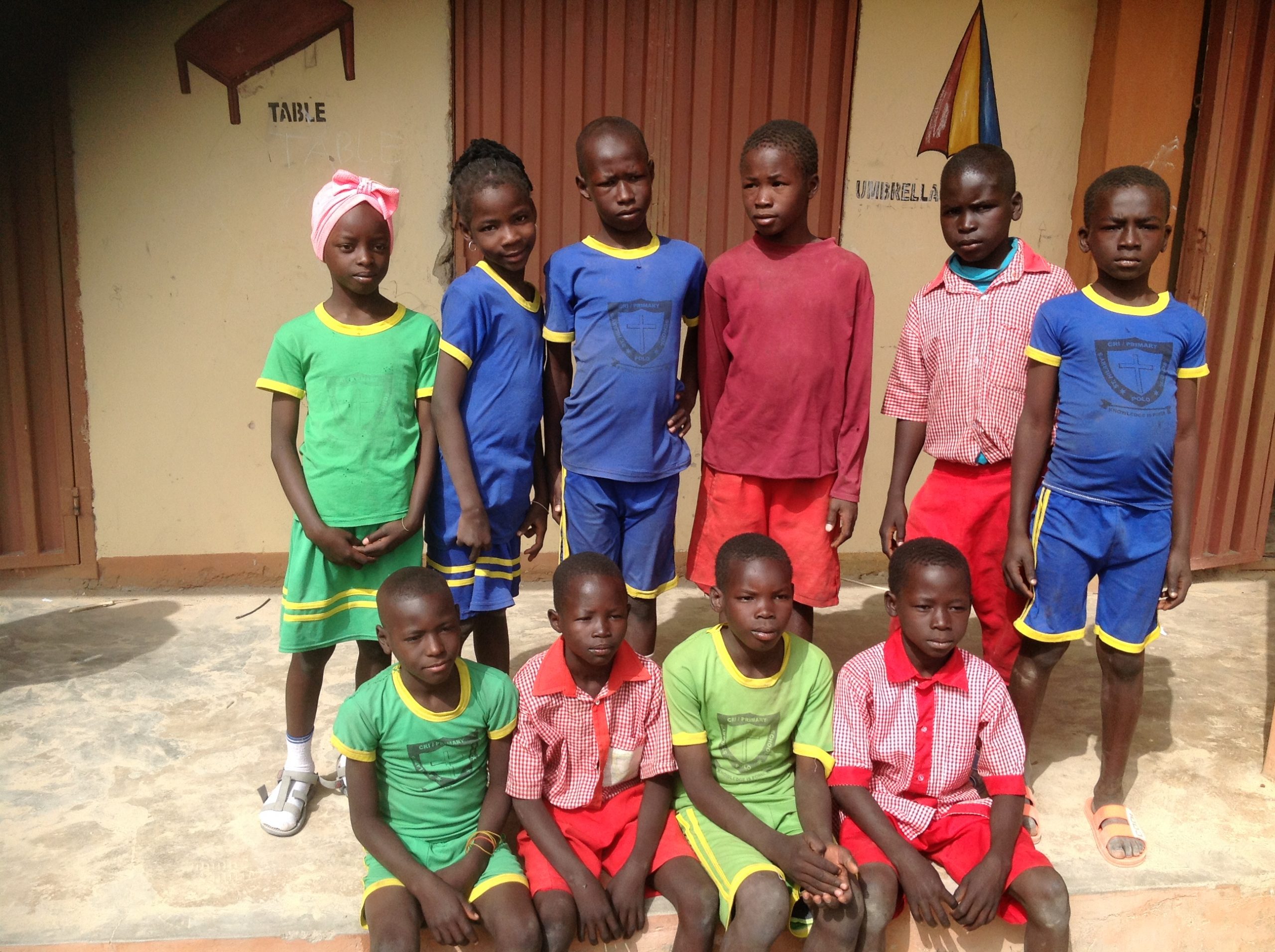 The latest data, produced through surveys by the US Pew Research Center, affirms that Christianity is the most persecuted religion and Nigeria is unfortunately in the top ten ranking in the list of persecuted Christians. Neither the government nor the security forces do anything. The report explains that “with the country’s security forces and interested political actors looking the other way or in collusion with the jihadists” it is impossible to protect Nigerian Christians. “The churches are walled enclosures, with wires and guards on the doors with kalashnikovs.”

This reality means that the actions of Trinitarian International Solidarity (SIT) have proposed to reinforce the two projects that are being carried out in the African country since the terrorism of Boko Haram is causing a large number of deaths of Nigerian Christians. But there is another consequence attached to this and that is the number of displaced persons that exist within the country to flee to the massacres. SIT has received many messages asking for help for the hundreds of thousands of Christians in Nigeria and that is why it is already working on two emergency projects: the distribution of food and the schooling of the thousands of children who are displaced and without basic care. For the SIT it is one of the points that is being worked on because through their experience, they are sure that education is a fundamental and necessary pillar for the training of all people and especially, for minors. As for the development and improvement of any country.

The director of the SIT, Antonio Aurelio, emphasizes that “the aid is still insufficient despite bringing medicines, food such as rice, corn or milk and promoting primary school for 73 children, the violent conflict means that many people have to flee or that they are assassinated or kidnapped ”. For this reason, the SIT has proposed to promote and reinforce both projects with the aim of alleviating poverty and betting on the development of the country.