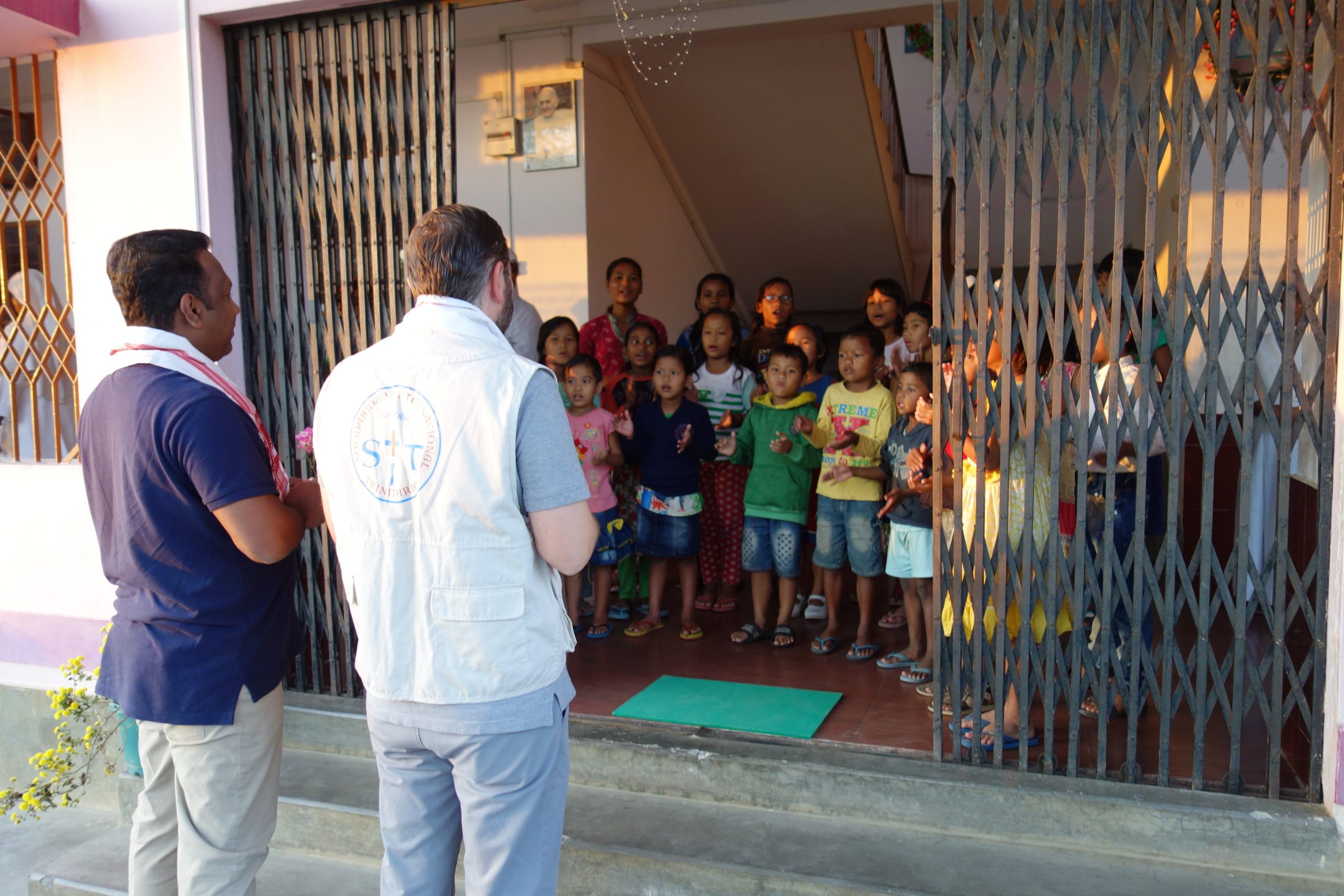 The total number of persecuted Christians around the world is increasing. The cause, according to Father Antonio Aurelio Fernández, director of Trinitarian International Solidarity (SIT): “is the growth of persecution of Christians in African countries due to the increase in Islamization of this continent.”

“If we look at the map, we will see how, for example, Islamization in Nigeria is growing like a spreading oil slick. The same happens in countries like Cameroon, Congo, Madagascar … The attack on Christians is due to the sense of freedom and service that this Christian religion preaches, ”explains Father. According to the translation, Islam is translated as -submission-. Hence, many academics consider that a religion that presents the person as a free being with decision-making power and autonomy is a danger for the Islamic religion.

“It is necessary to update and modernize Islam, they cannot continue to have religious practices the same as when the world context was presented as a distribution of powers and impositions. They must accept the right to religious freedom ”, he concludes.

Thus, while the case of persecuted Christians increases in the world, solidarity aid decreases. The main reason is the pandemic, they point out from the SIT, “people are closer to the suffering that Covid-19 is generating and it is difficult for them to look further.” But, “it is necessary”, they affirm.

Among the projects: the greatest urgency is in Nigeria; the persecution, kidnapping and killing carried out by the Boko Haram group and its affiliates are causing numerous killings. In addition to the thousands of internally displaced people fleeing persecution.

On the other hand, although in Syria or Iraq the situation of violence has decreased, the state of famine has increased. The dopo-war has brought a lack of work, resources and food. There, SIT projects focus more on food and basic aid such as blankets, fuel for the kitchen and other forms of urgent collaboration. In addition, the houses of Christians that had been bombed and destroyed continue to be restored. Thus, “they can find some shelter in the midst of the cold and snow that, in winter, falls in these countries”, they narrate.

When it comes to acting in countries with difficulties for persecuted Christians, Trinitarian International Solidarity, an organism of the Trinitarian Family, differs in that all the aid and collaborations they receive arrive completely intact for the projects. The lack of intermediaries or paid personnel means that projects have more resources, more aid arrives. But in addition, there are always members of the Trinitarian Family who are voluntarily present during different periods of the year to collaborate and encourage us to continue with these projects.

“SIT members are not concerned about being present during wars or famines. They take advantage of these situations to present themselves in these countries and tell them, not only in words, but with concrete gestures, that they are not alone, that we are with them for as long as necessary, in the places they need us, ”says Father Antonio Aurelio.

“At this point I remember that during the war in Syria, specifically in Aleppo, there was no international organization present. Instead, the only association that traveled to Aleppo, Homs and Damascus, to stay with the Christians during the persecution was Trinitarian International Solidarity. This, I think, is a big difference ”, concludes the SIT director.