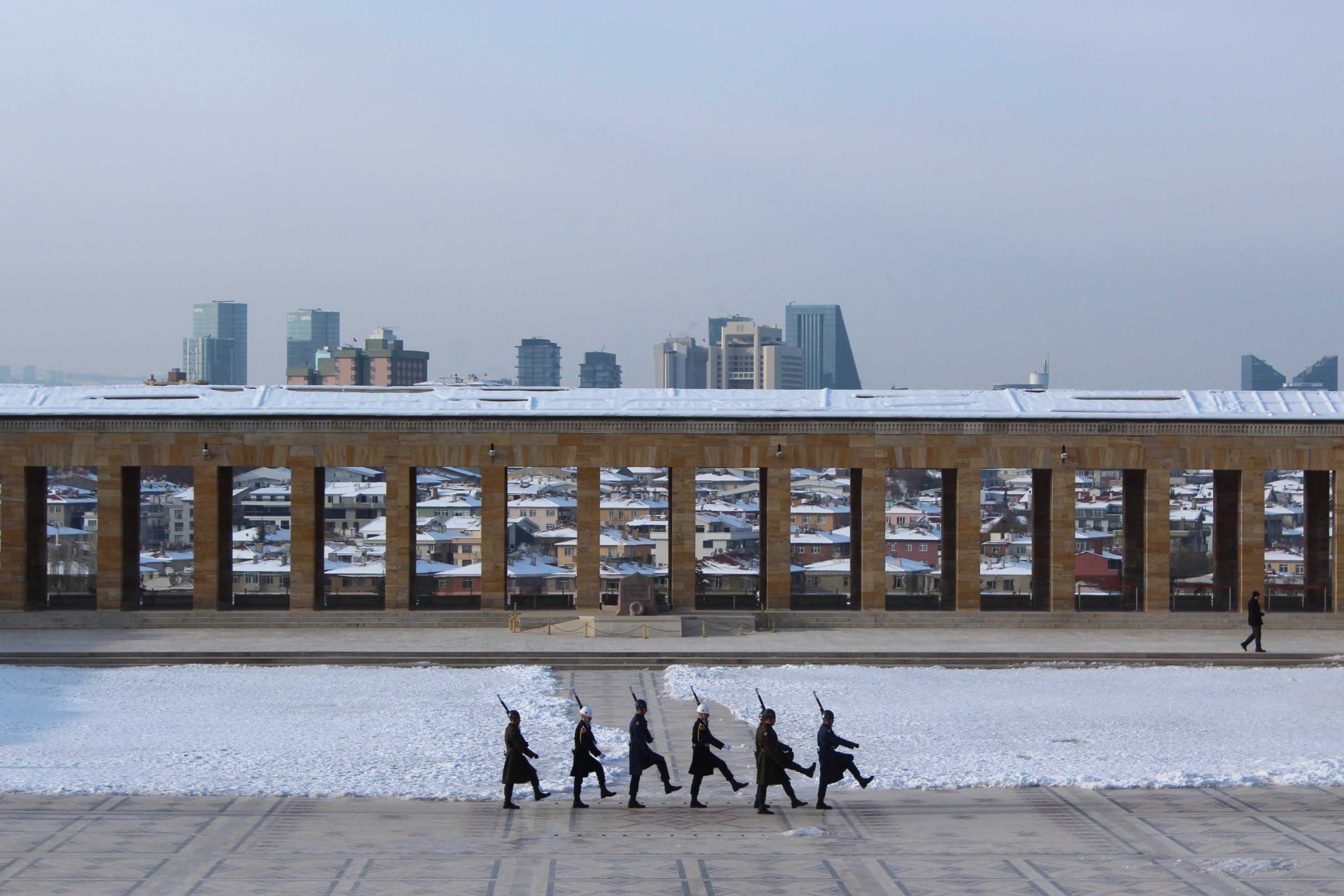 In the Turkish country Islam is the majority religion. About 95% of the population is declared Muslim. Most of the Muslims in Turkey are Sunni, that is, those who are approximately 70%. That means that Recep Tayyip Erdoğan, in power since 2014, wants to keep Christianity hidden and minority.

Thus, the Christian missionary, David Byle, has been expelled from the country for evangelizing and announcing Jesus. The events occurred in the street, the missionary organized a puppet show, pantomime and simple illustrations on a blackboard, explaining the life of Jesus and his gospel. The reactions of passers-by were mostly positive: “They literally drenched themselves in the stories about Jesus because you don’t hear them often on the streets of Istanbul,” explained the missionary.

The response from the Turkish authorities was a series of reprisals: such as attempts to intimidate him with a series of brief arrests, including interrogations and even deportation attempts. Still, David Byle continued to carry out evangelistic actions. “Two things are needed above all to preach the gospel, namely, courage and creativity,” stressed the missionary. He also demonstrated it in the detention cell: “There is no other place where people who have unlimited time to listen can be reached so easily.”

When he received the decision in 2016 that he had to leave Turkey immediately, David appealed and waited for years to go to the Turkish Constitutional Court. However, he was misled by the police: he was arrested again in 2018 and told that he had 15 days to leave the country. “The situation presented itself as if it could come back at any moment,” David recalls. But when he returned to Turkey he faced a “permanent entry ban” at Istanbul airport and was not allowed through. The authorities saw in him a “threat to public order and security” and the Constitutional Court no longer took up his case because David had voluntarily left the country.