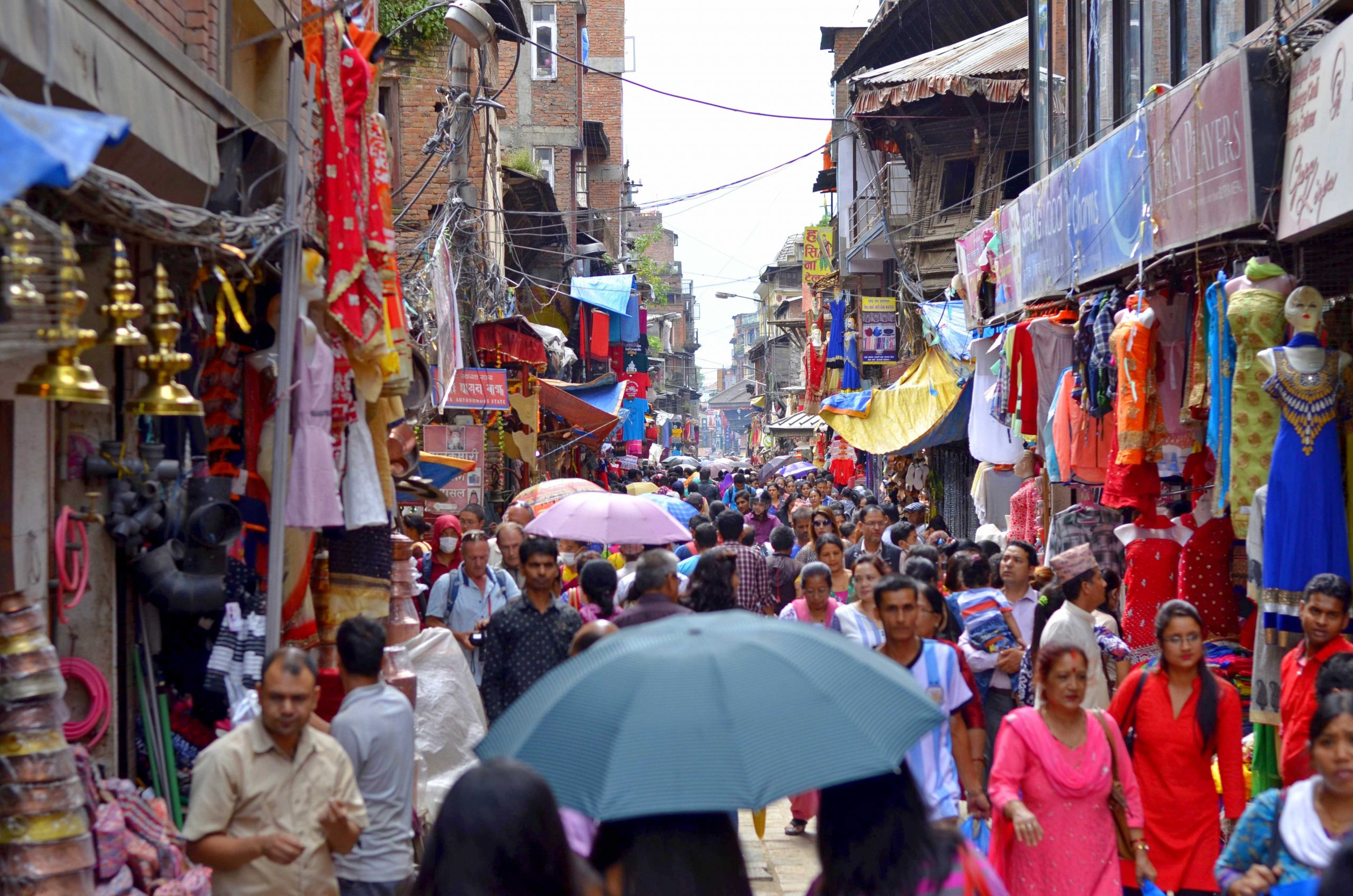 In the Asian country of Nepal, there are many problems that Christians have, last month two Korean missionaries from the Congregation of the Sisters of Saint Paul of Chartrese have been arrested, according to Aciprensa.

The events occurred on the night of September 14 when local police arrested Sisters Gemma Lucia Kim and Martha Park, who were working in Pokhara, about 200 km from the Nepalese capital Kathmandu, on charges of proselytizing and conversion activities. The nuns were in police custody until September 27, when they were sent to prison after being denied bail.

The sisters run a training center in the Pokhara slum area and during the Covid-19 pandemic they were in charge of distributing food to the most vulnerable people. ACN added that during these activities a group of people accused the nuns of conditioning the poor to convert to Catholicism in exchange for food. Faced with this accusation, the Apostolic Vicar of Nepal, Paul Simick, indicated that the “accusations of conversions are completely unfounded and unjust. This act reveals not only the intolerance of those who accused the sisters, but also the ignorance of the needs of the poor ”.

“We as Catholics do not indulge in forced conversion and Korean sisters are known for doing exclusively social work,” the vicar remarked. He added that the nuns have been “totally dedicated to the poor for so many years” and called for “an in-depth investigation of what happened.”

Nepal continues to be the victim of hostility and intolerance towards Christians. According to the 2021 Religious Freedom Report, the “adoption of the new Constitution in 2015 and the new penal code that prohibits proselytism” has caused “increased legal and social pressure on Christians”.