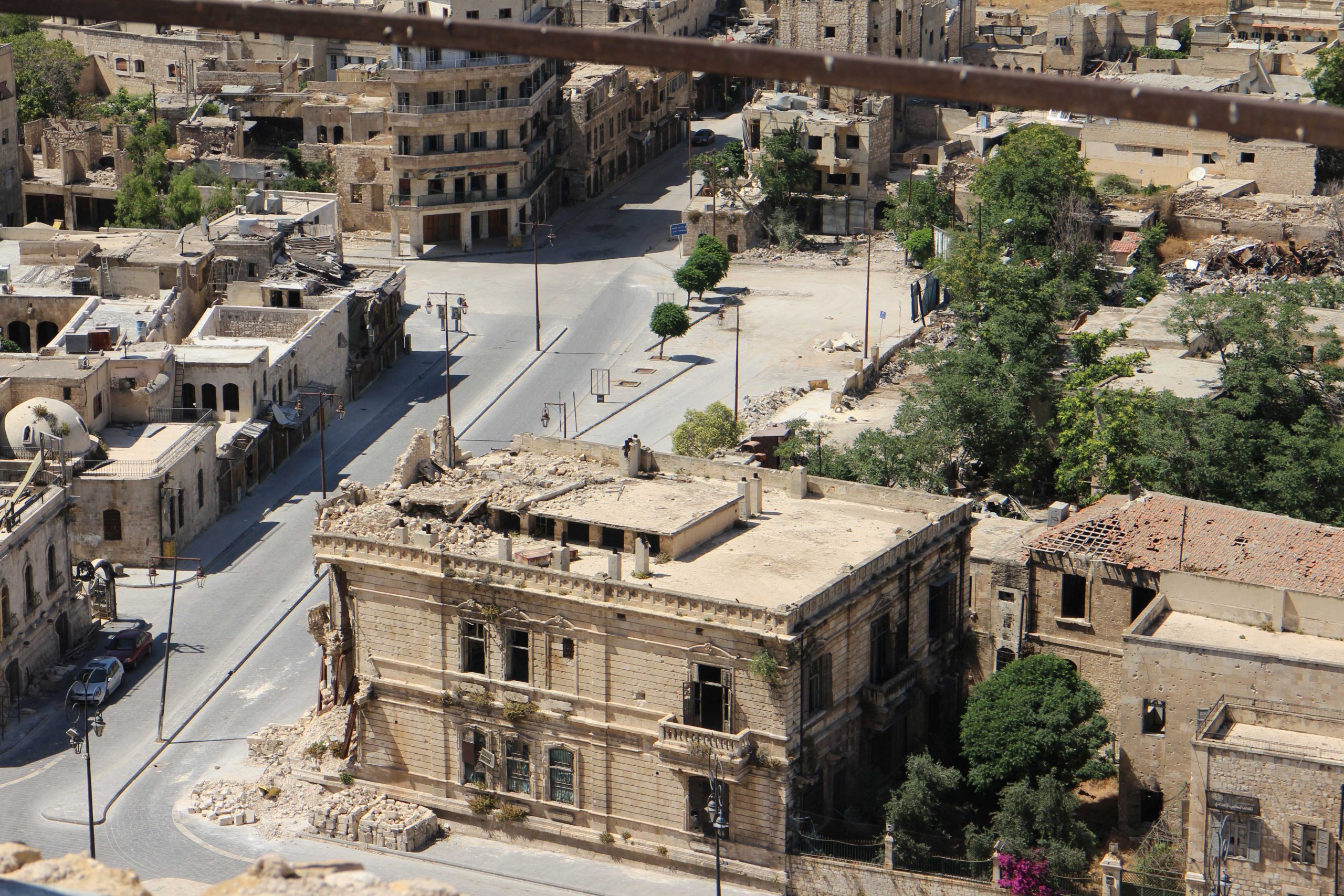 The number of Christian deaths continues to rise. According to a report by Siriac Press, two Christians from the predominantly Orthodox village of Kherba in southern Syria were killed.

World Watch Research analyst Henriette Kats explains: “Local sources report that the 51- and 65-year-old Christians were last seen leaving to inspect a piece of land and that it was most likely Bedouin living in the area near the village where they were attacked. One of the men was hit with a stone and then shot in the head, the body of the other was found further away, he was shot in the back. The Bedouins have been using various tactics to pressure Christians to leave the area, but this new incident seems to point to an escalation, in the past it has usually involved stealing crops and letting cattle eat fruit and vegetables. on land owned by Christian families.”

Henriette Kats goes on to say: “Christians in southern Syria are under daily pressure to leave the region and suffer from economic boycotts and other forms of discrimination. However, these Christian families have experienced forced displacement before and do not want to experience it again. As a result they are determined to stay and are trying to form an official organization that defends the rights of Christians in government circles.” This initiative is assuming more attacks and insecurity since those opposed to Christians feel it as one more threat.

Kats adds: “Recently in May 2022 local sources reported that a priest in southern Syria has been receiving death threats and has not been able to leave his monastery for almost a week for this reason, the levels of intimidation against Christians continue. being tall.”