Two priests are tortured in Ukraine 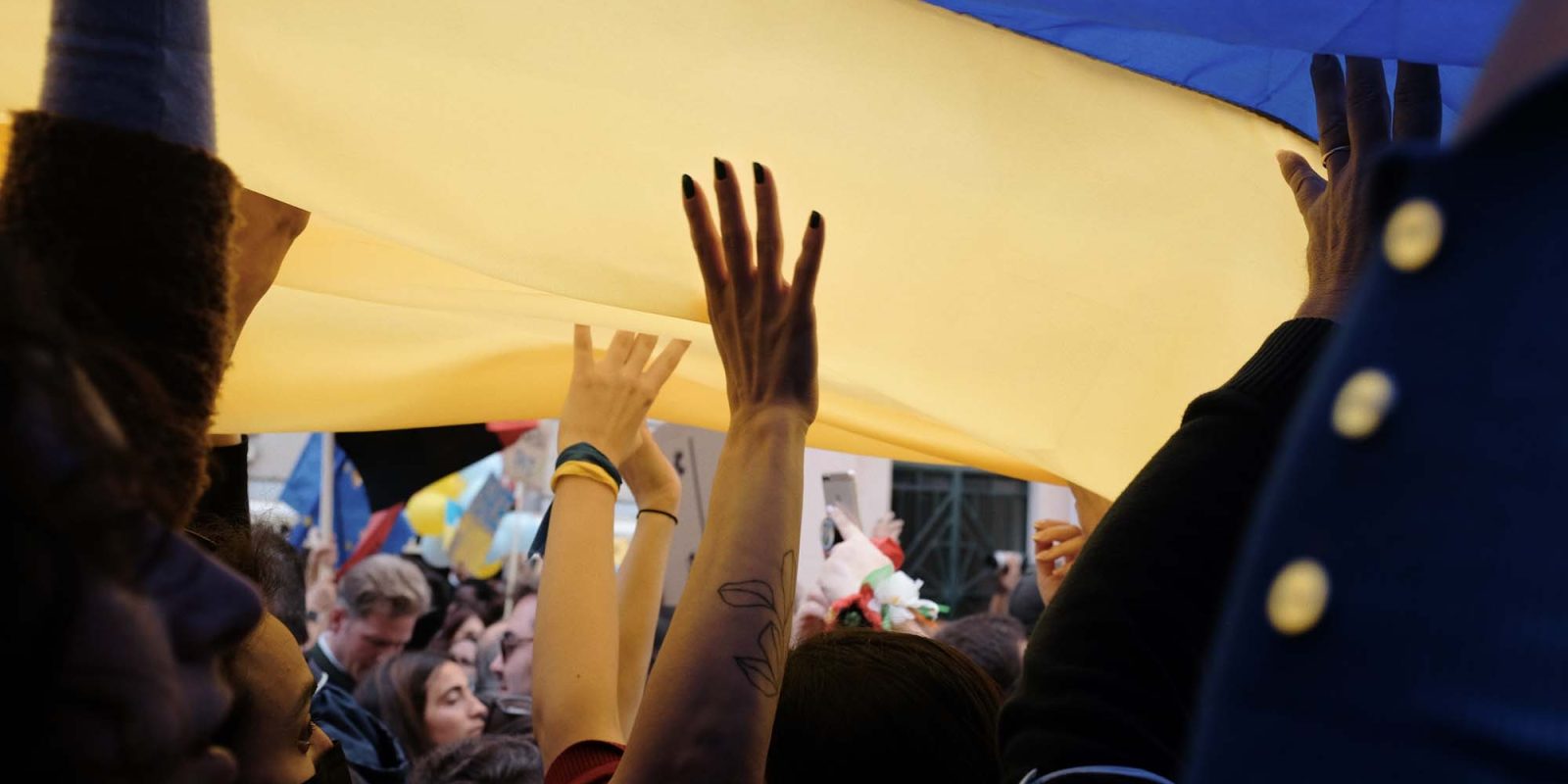 Two priest are tortured in Ukraine 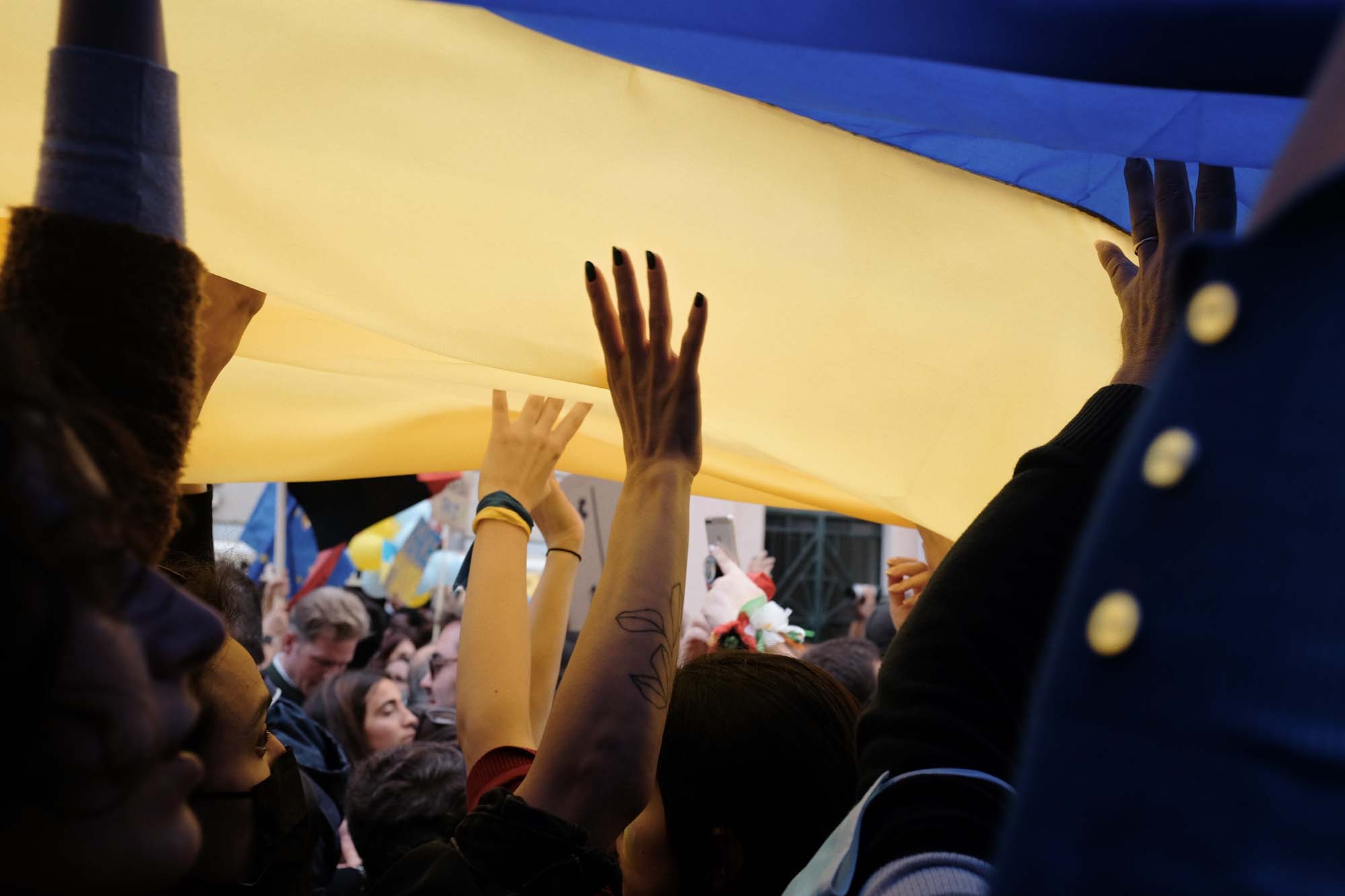 The situation in Ukraine remains delicate due to the war between the country and Russia. Along these lines, Ukrainian Christians suffer, in addition to war, persecution and violence for their faith. There, the Donetsk spokesman issued a statement on the situation of the two priests illegally arrested in the city of Berdiansk by pro-Russian authorities in the Zaporizhia region, in the southeast of the country, according to information from ACN. The document warns of the danger that Father Ivan Levytskyi and Father Bohdan Heleta, parish priest and vicar respectively of the Church of the Nativity of the Blessed Virgin Mary, “could be tortured to obtain from them a confession of possession of weapons.” And it may even be that they are already being tortured, according to some sources. Both priests have been accused of this by representatives of the administration created by the Russian troops. However, Donetsk, who has not been able to have contact with the priests, stresses that both had done nothing more than remain “in the place of their priestly ministry”, fulfilling “their pastoral duties”. The attack on these priests is an attack on the peace and strength that they impregnate the faithful. From the SIT and the entire Christian community, we call for the immediate release of the two detained priests, “guilty solely of not having abandoned their faithful despite the dangers this entails to console their people and pray for peace.” They are the symbol of resilience and God’s love for all human beings, regardless of origin. For this reason, hatred and war attack them with more virulence and pain. All the persecuted Christians in the world and those who suffer because of the faith are in our prayers and on these dates of reflection, family and love, occupy our greatest thought.