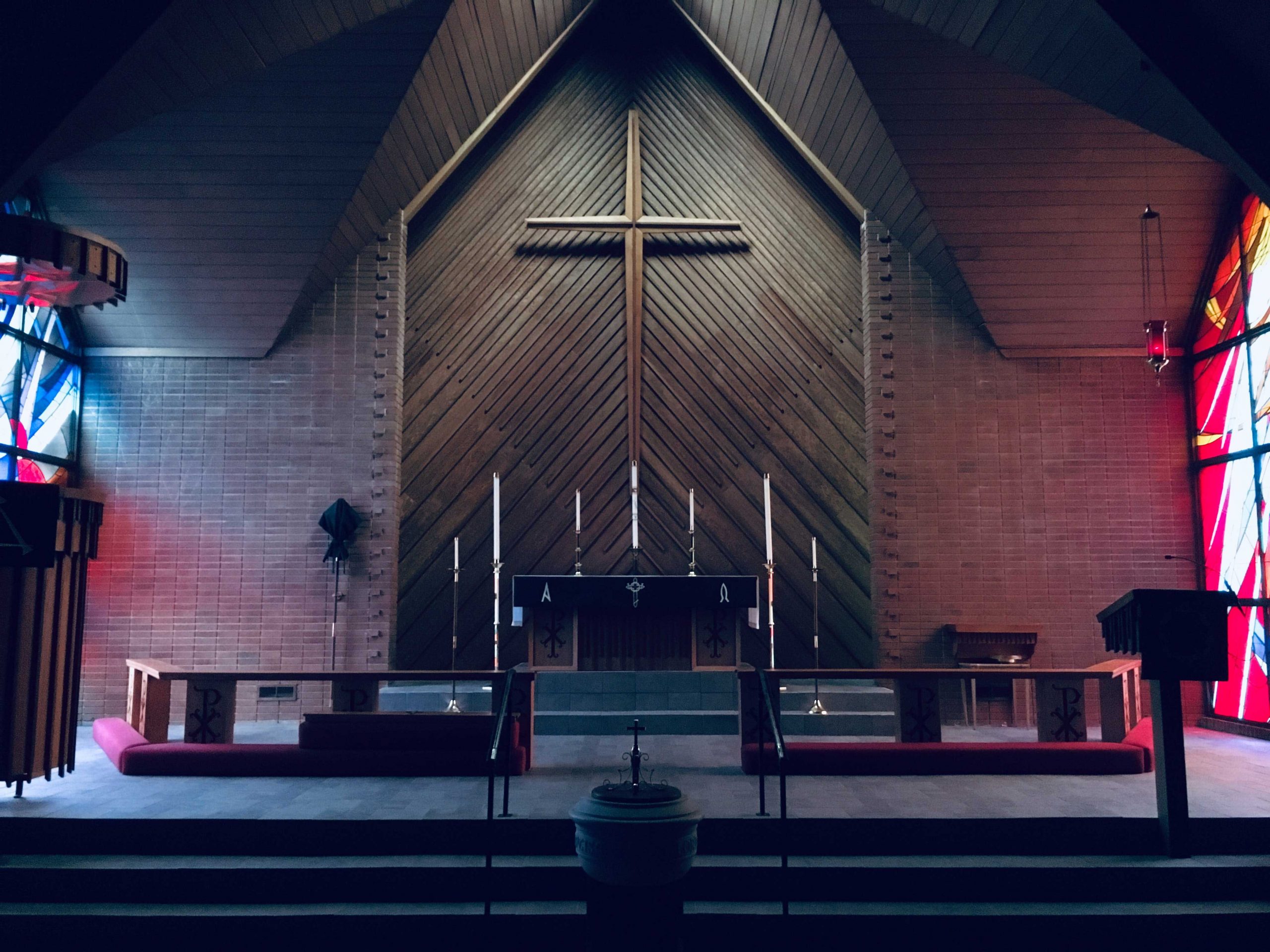 The Russian invasion of Ukraine is making Christians fearful of religious persecution again. Alan Hall, who works for religious freedom, remembers the first time he was with the Christians of kyiv: “I was collaborating with the Ukrainian Church. We were in charge of obtaining resources so that they could bear witness to their Christian faith.” It was risky work in the 1980s, when Ukraine was subsumed into the sprawling communist Soviet Union. Any form of Christian witness was strictly prohibited under the rule of the godless Soviet Union, as was any symbol or even the Bible.

However, as Alan recalls, this did not dampen the spirit of the Christians. “Often in Europe we can be very passive and reactive about our faith,” he says. “The church in places like kyiv was not reactionary, the Christians lived their faith, they worked it proactively.”

The persecution ended when Ukraine left the USSR in 1990. Although some nations in the Soviet environment have slipped towards totalitarianism, religious freedom has remained intact there. But the Russian invasion is raising questions about whether it will continue to be respected, since Russia itself has tightened its legislation against some forms of missionary activity, with the controversial Yarovaya law, approved in 2016. In it, the government imposes legal restrictions and controls on Churches and church leaders sometimes face interrogation. “Churches could be prevented from getting funding from abroad, having visiting pastors from abroad, providing training, as well as imported Christian literature.”

Experts consider that it is very difficult to reach the religious persecution that Christians experienced during the Soviet Union, but they do consider that the levels of freedom that they have right now will drop, therefore, Ukrainian Christians will experience more restrictions than before this invasion and the Freedom of faith will be more restricted and limited.