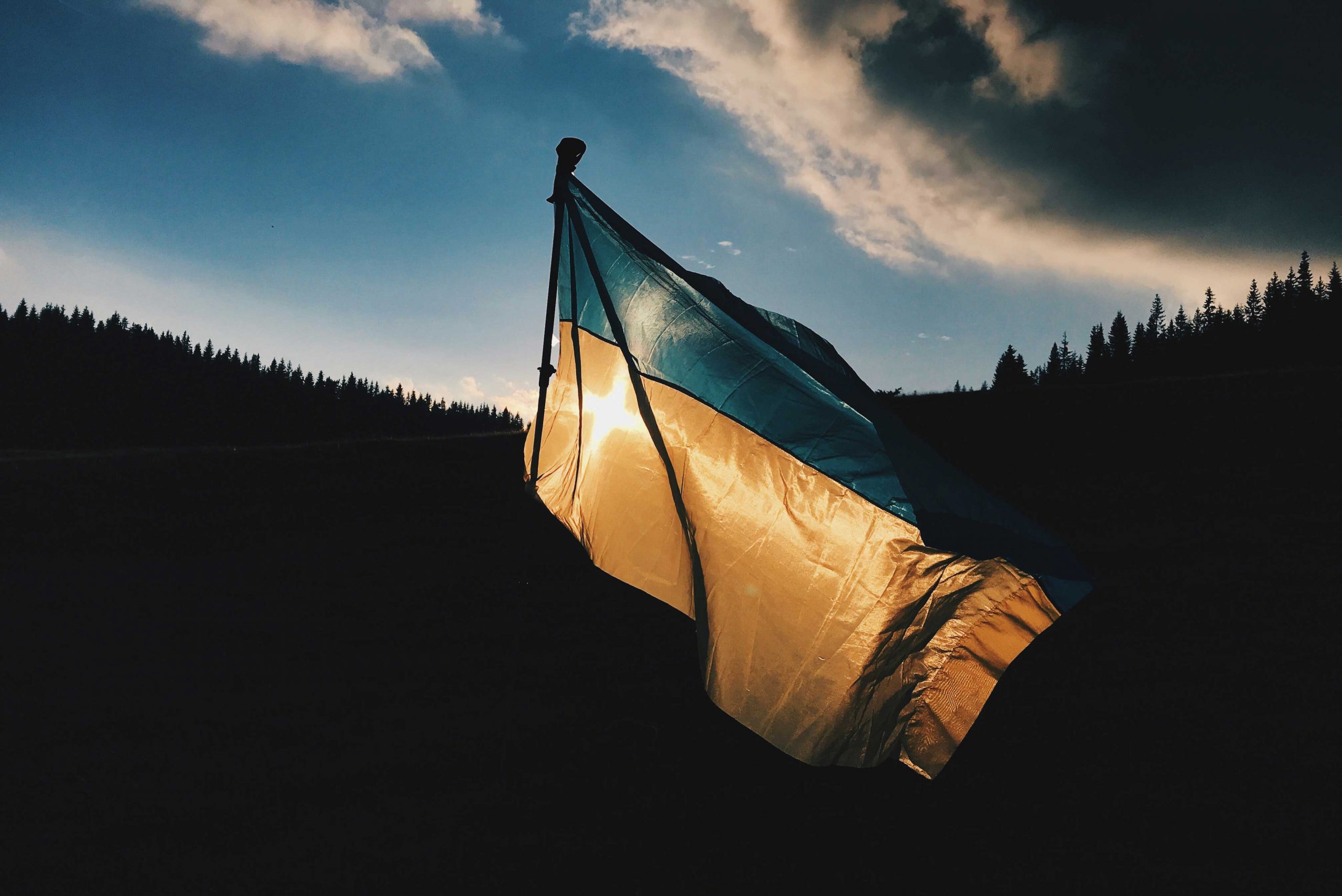 In Ukraine, a large Christian majority is Orthodox and, among the minorities, 9% are Greek Catholics. The majority religion in Ukraine is Eastern Orthodox Christianity, which is divided into the Orthodox Church of Ukraine or the Patriarchate of Kiev, whose head is Metropolitan Epiphanius I of Ukraine and who represents 42.1% of the population; and the Ukrainian Orthodox Church under the Moscow Patriarchate, which split from the former in 2018 and comprises 29% of the population.

On the other hand, the Ukrainian Greek-Catholic Church is part of the Catholic Churches of the Byzantine rite and 14.1% of Ukrainians belong to it. Its liturgy and traditions are similar to the Orthodox, but are in communion with the Holy See. It is led by Major Archbishop Svyatoslav Shevchuck of the Ukrainian Archeparchy of Kiev-Halych.

Ukrainian Greek Catholics are concentrated in the western provinces bordering Poland, in particular in the city of Lviv (Lviv). There are 16 eparchies or exarchates, equivalent to dioceses and vicariates, of the Church throughout the country, including Crimea, Luhansk and Donetsk; These last two are the regions that Vladimir Putin recognized as independent republics and that have suffered the most from the armed conflict. The regions with a Greek-Catholic majority are the ones that are suffering the most from the bombings due to their location, which is more unprotected than other more militarized areas.

In addition, there are approximately more than a million Catholics of the Latin or Roman rite in Ukraine, they are mainly Polish and Hungarian immigrants. They make up some 863 communities that have 474 priests at their service. They are mainly concentrated in the west of the country, have six dioceses suffragan to the Archdiocese of Lviv, and have cultural links with Poland and Hungary.

Catholic churches were severely persecuted in Ukraine when they were part of the Soviet Union, and the renewed conflict between Russia and Ukraine in the 2010s brought with it fears of church conflict and persecution. In 2014, after the Russian annexation of Crimea and armed conflicts in other border regions between Ukrainian military forces and pro-Russian rebel groups and Russian soldiers, the then Apostolic Nuncio in Ukraine warned of a return of persecution due to the expansion of Russia on the Ukrainian territory.

Therefore, the Christian minority are bearing the brunt of Russian persecution. This conflict aggravates the situation of these people and, above all, religious freedom.