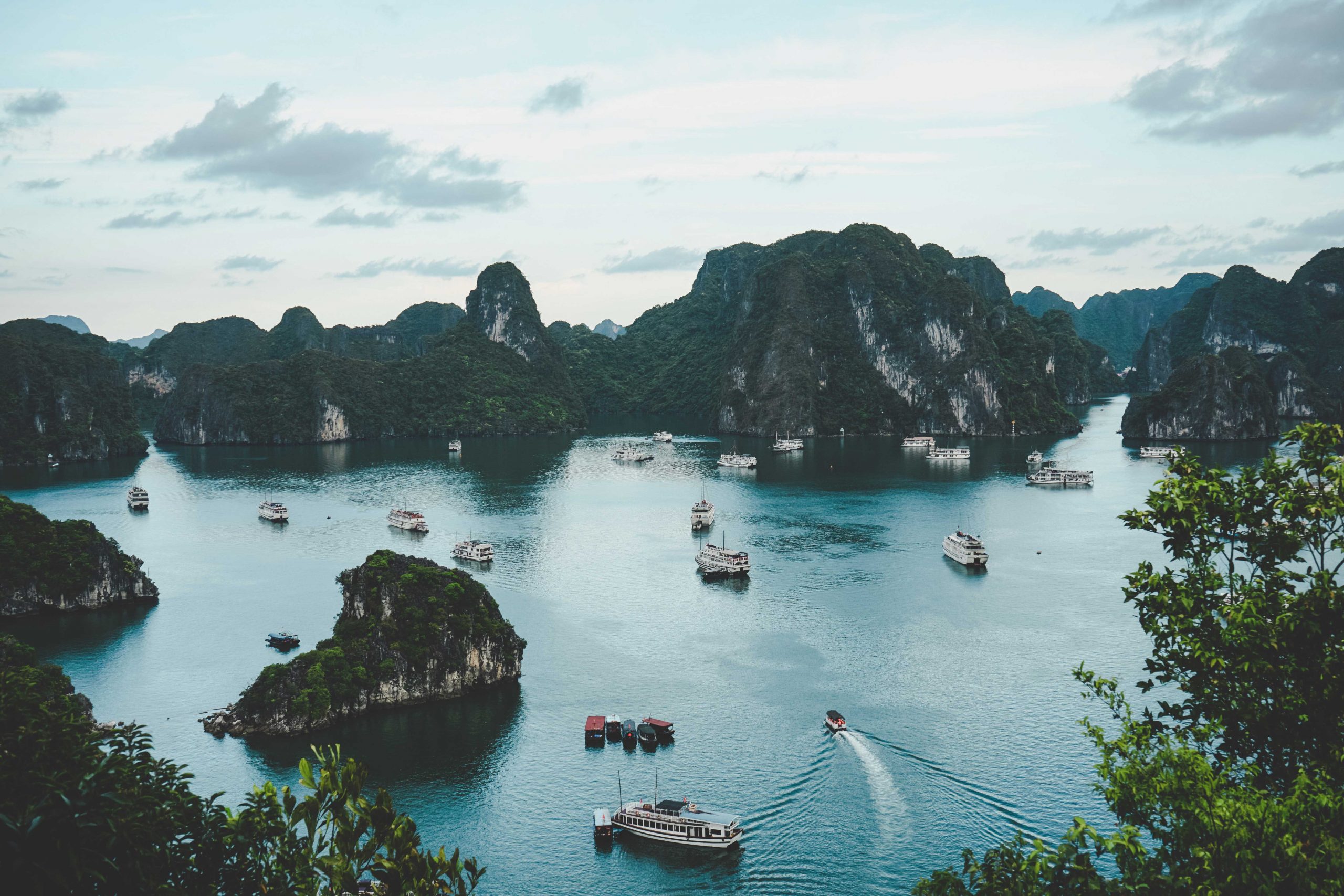 In Vietnam, government officials entered a church in Hoa Binh province and disrupted a mass being celebrated by Archbishop Joseph Vu Van Thien of Hanoi. Catholics from the Archdiocese of Hanoi who attended the mass were surprised and shocked.

It is not clear why the government officials intervened and interrupted the mass. But “it was quite unpleasant and worrying to see the liturgy interrupted by the presence of various state officials,” reads a note from the Archdiocese of Hanoi, referring to the outrage expressed by the local community.

Security agents in plain clothes interrupted the liturgical service. Led by the head of the local branch of the Communist Party, they made their way to the altar, ordering the archbishop in an altered voice to immediately stop the liturgy and disperse the assembly. Concelebrants and parishioners went to great lengths to protect Archbishop Joseph and asked officials to leave the church, allowing the liturgy to end. After the unfortunate incident, the mass resumed although the assembly was stunned and shocked.

Both Catholics in Hanoi and believers of other religions in Vietnam have condemned the blatant violation of human rights and religious freedom. “For the first time, I see local government officials approach the altar and interrupt the mass without waiting for it to end, as they used to do in the past, and for the first time we see them violently address the priests, disrespecting the ministers. sacred. This is a brutal and illegal action. It is flagrant blasphemy and sacrilege,” said Father Peter Nguyen Van Khai, a religious of the Redemptorist congregation in Vietnam.

The attacks on religious freedom by the rulers in countries like Vietnam are increasingly repeated, going unpunished for their actions of persecution and coercion towards Christians.