Why is Pope Francis’ trip to Iraq so important?

Why is Pope Francis' trip to Iraq so important? 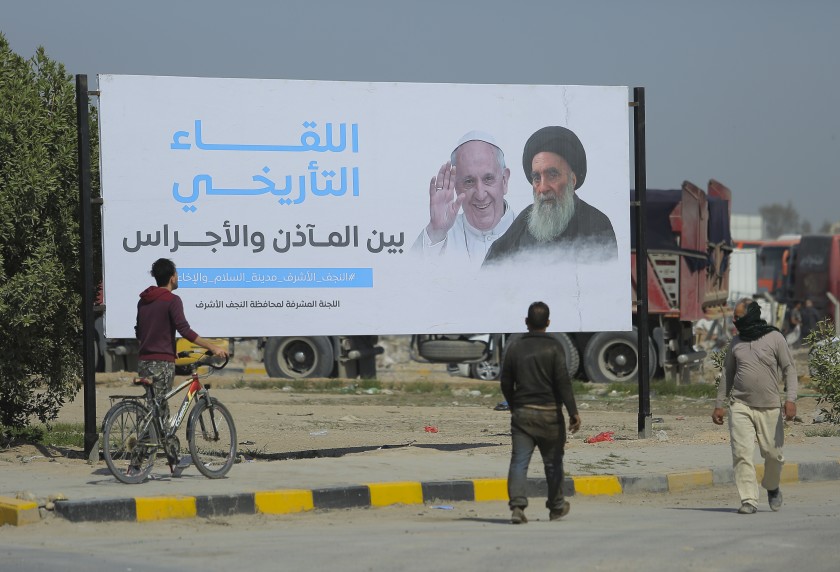 The latest news about Pope Francis’ trip to Iraq has made all the headlines and why this trip has been so important. The reason is that there has been a historical milestone since he has been the only one to get to travel to the Iraqi country.

The particular circumstances of Iraq, especially the war and the continuous conflict, have prevented the Pontiff’s predecessors from making such a long-awaited visit. Pope John Paul II planned a trip in 1999 but it finally failed to come true, Saddam Hussein’s refusal made that attempt fail. John Paul II wanted to visit Iraq anyway, but ultimately it was Hussein himself who did not want him to go. The Polish pontiff, who was 79 years old at the time, had to give up traveling to Iraq when, despite months of negotiations, the dictator thwarted the trip at the last minute, before Christmas 1999.

The Middle Eastern country in that year was devastated by the war against Iran (1980-1988), the First Gulf War and by the international sanctions imposed after the invasion of Kuwait. The number of Christians in Iraq was then more than three times higher than it is today. According to the NGO for the defense of minorities Hammurabi, there are currently between 300,000 and 400,000 (out of 40 million inhabitants).

It is estimated that since the 2003 US invasion, Iraq has lost a million Christians, persecuted since both by the more radical Muslims and more recently by the self-styled Islamic State group. Currently, about half a million Christians remain in the country, including Assyrians, Armenians, Chaldeans, Protestants and Catholics. Mostly concentrated in the so-called Christian cities of Bartella and Qaraqosh, in northern Iraq, near the border with Erbil (Kurdish capital).

For all these reasons, the Pontiff’s visit to Iraq is so important: first because it was a pending task and second because it makes visible the situation of persecuted Christians in the country. Coexistence and religious freedom have to be a reality so that the human rights of all people are respected and Pope Francis’ journey is a step towards that path.