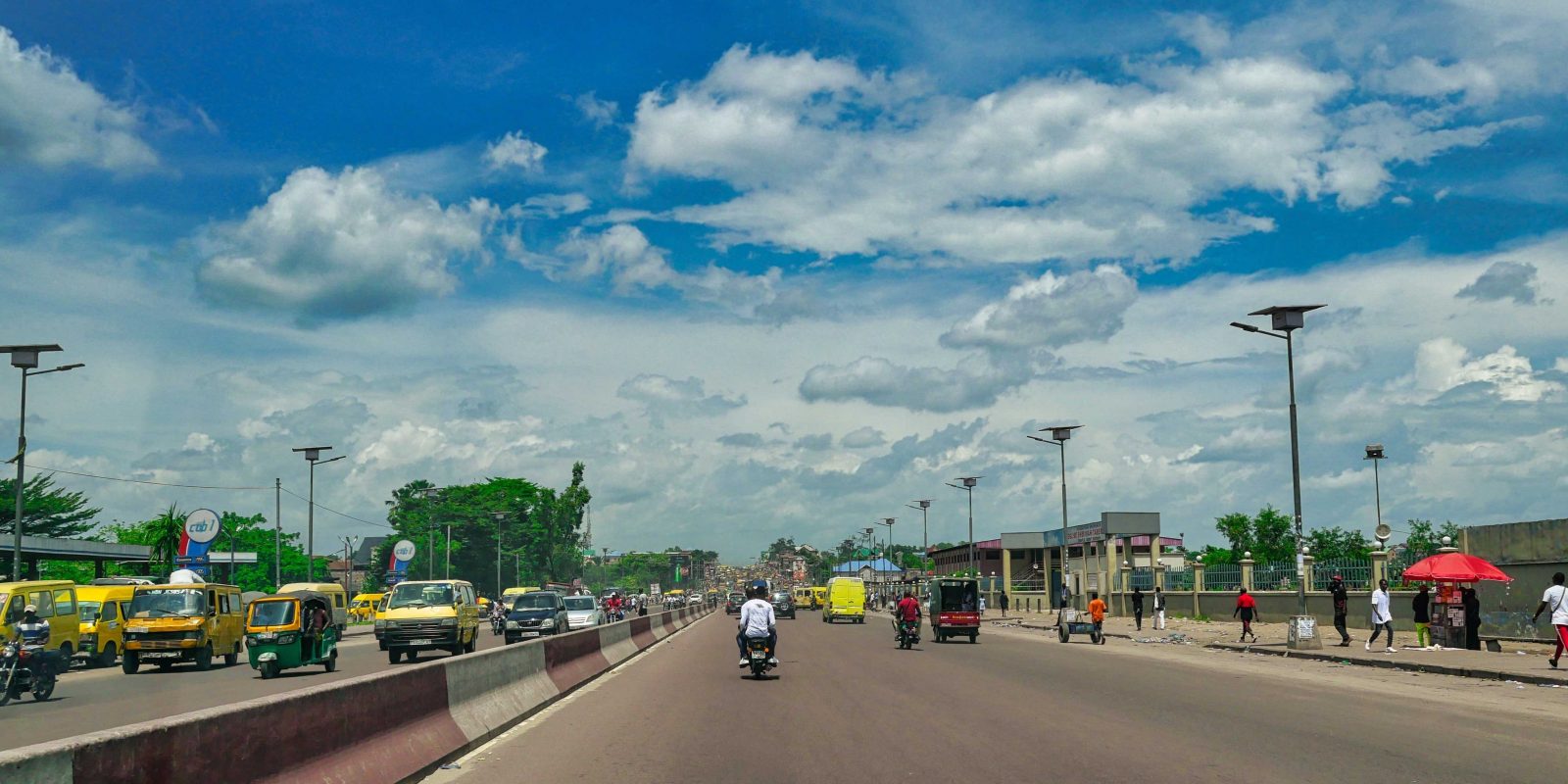 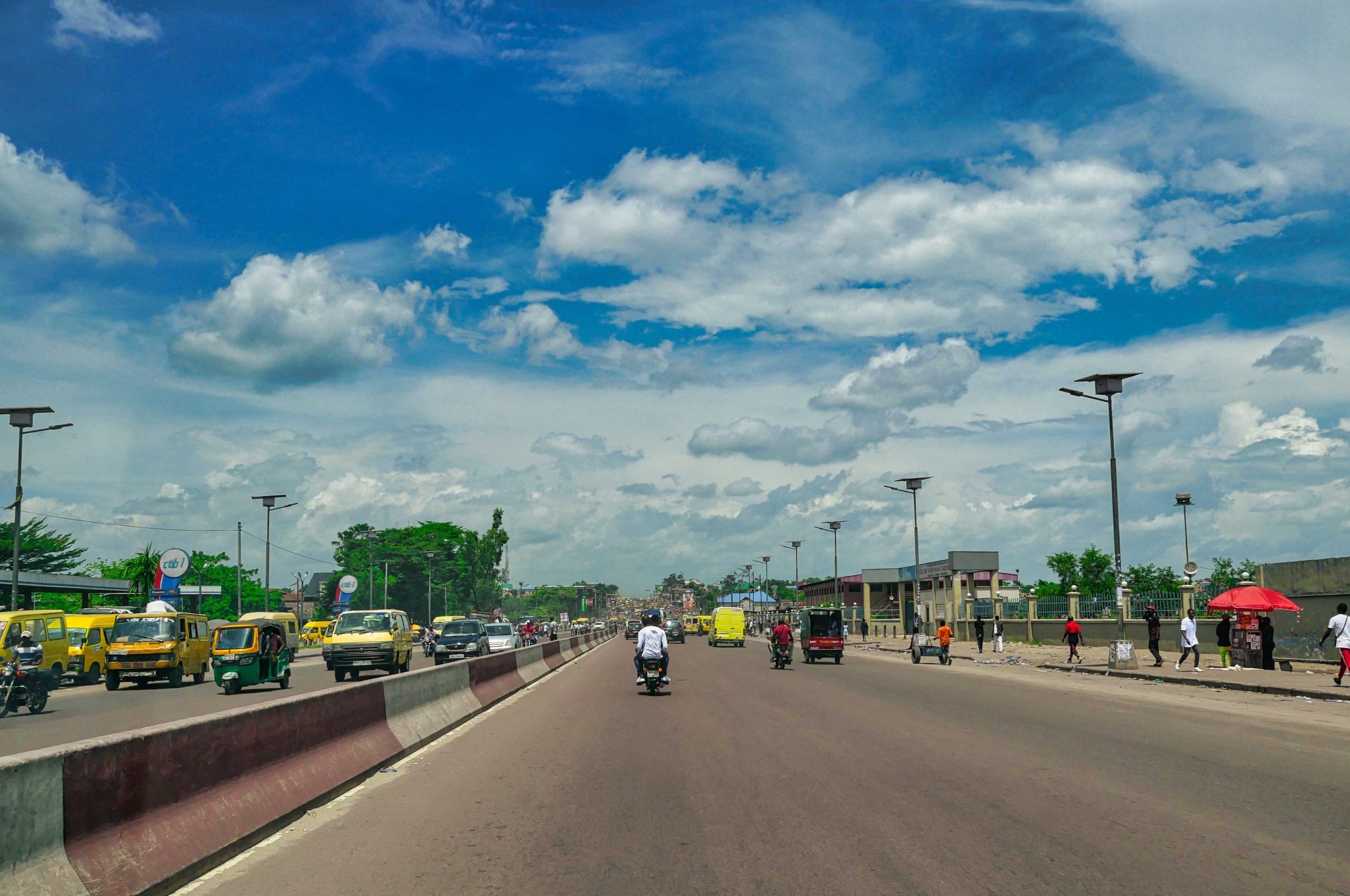 Father Pembele was shot dead on the night of August 6-7, 2022 at St. Joseph Mukasa Parish in Kikwit by a group of armed criminals who attacked the church. Transferred to Kinshasa, he died on Sunday, August 7, 2022 at the Olive Lembe Kabila hospital in Nsele. That same night, from August 6 to 7, 2022, another parish located in the same town of Kikwit, Saint Murumba, was also attacked by armed men “who assaulted women preparing for the first mass of a new priest.” , say different sources.

“His Excellency, Monsignor Timothée Bodika Mansiyai, Bishop of Kikwit, is deeply saddened to announce to his faithful and people of good will the sad news of the death of Father Godefroid Pembele Mandon. We commend the soul of the deceased to his fervent prayers,” reads the obituary signed on August 7, 2022, by Father Francis-Emmanuel Kimwanga, chancellor of the diocese of Kikwit, and read on diocesan radio.

The Democratic Republic of the Congo is experiencing one of the worst and most violent massacres by terrorist groups for radicalism. Christians are constantly persecuted at all levels and religious are kidnapped or killed.

Despite the fact that 95% of the population of the Democratic Republic of the Congo are Christians, the extremist group Alliance of Democratic Forces (AFDLC) is responsible for the persecution of Christians in the East of the country, brutally attacking Christians and churches. One of the most violent persecutions suffered by Christian communities: Congolese Christians face extreme forms of persecution, including mutilation, kidnapping, forced recruitment into militia groups, forced labor, sexual mutilation and brutal murder. There is very little chance of legal justice when these terrible persecutions occur because the power of AFDLC is so strong.