The situation of persecuted Christians is getting worse 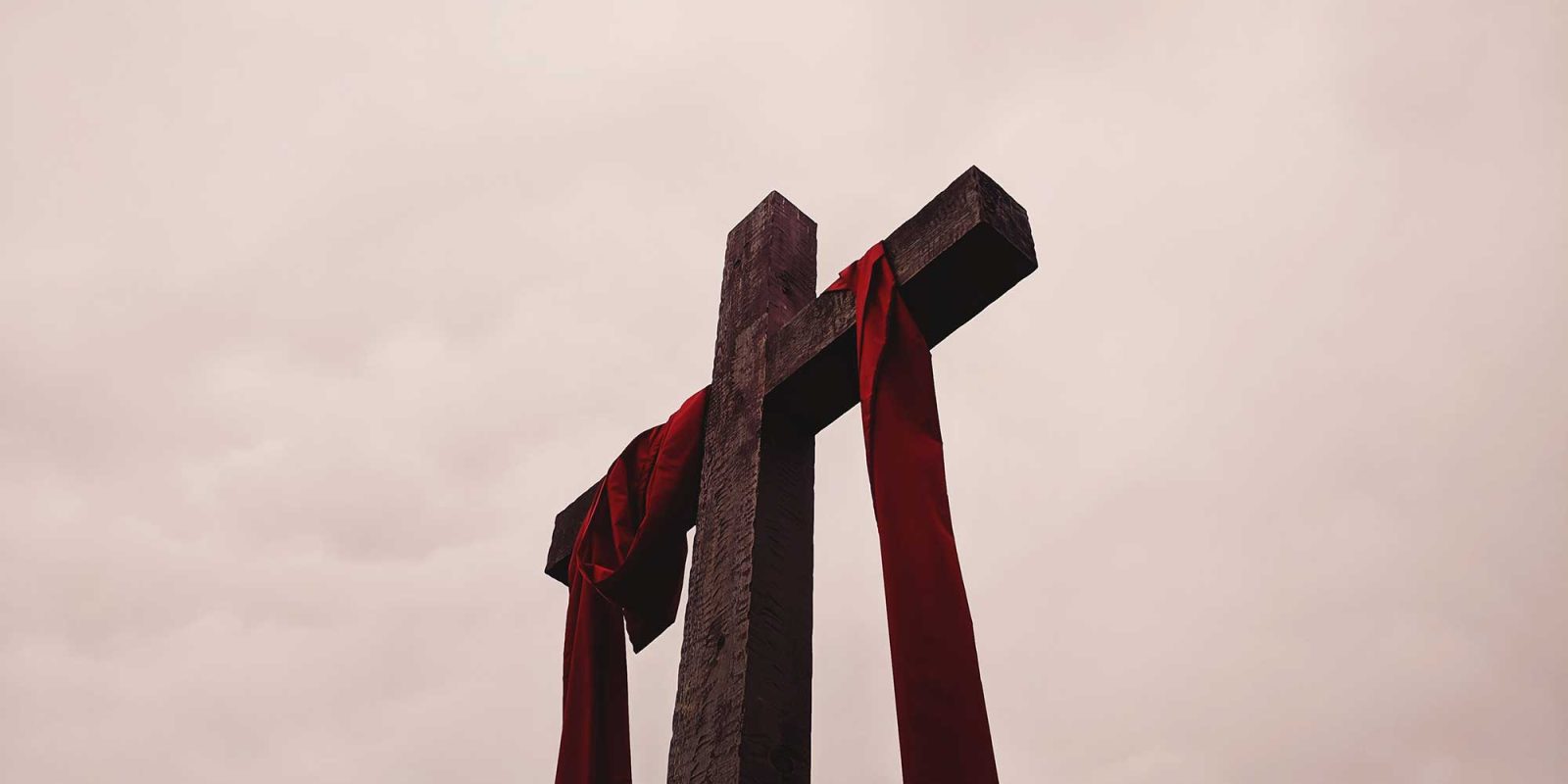 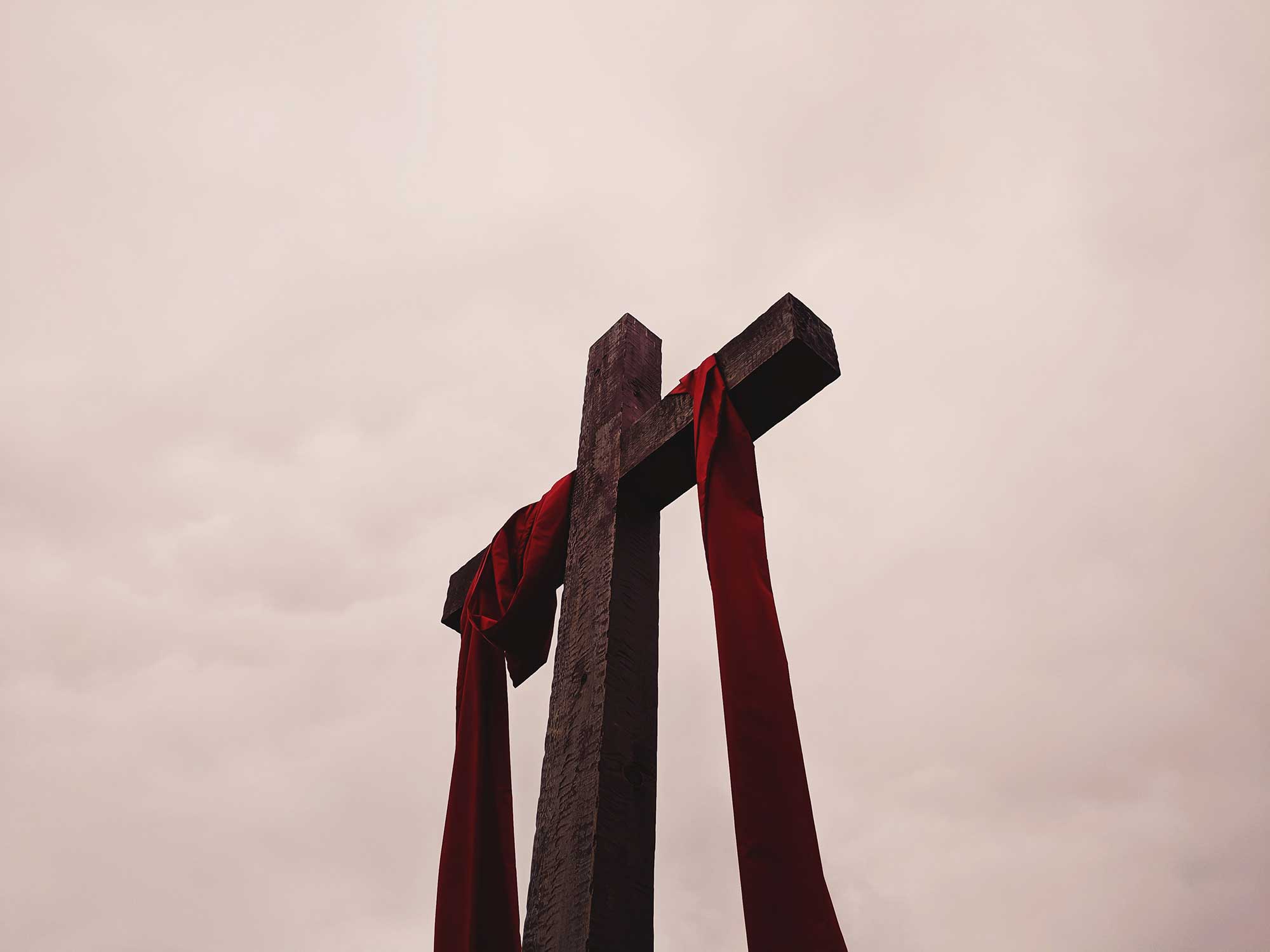 In the latest report published this November, it is revealed that in 75% of the 24 countries surveyed, the oppression or persecution of Christians has increased. Therefore, the conditions in which Christians live have worsened.

According to these data, collected by Aid to the Church in Need (AIN), there was a sharp increase in terrorist violence by non-state militants in Africa, with more than 7,600 Nigerian Christians killed between January 2021 and June 2022. Between them, the 20 Nigerian Christians murdered by the terrorist group Boko Haram last May, with shocking images that we could see in the video collected by the SIT.

In Asia, state authoritarianism led to a worsening of oppression, which sources reveal reached its peak in North Korea, where religious belief and practice are routinely and systematically suppressed. Religious nationalism has triggered a rise in violence against Christians in the region, with Hindu and Buddhist Sinhalese nationalist groups active in India and Sri Lanka, respectively. The authorities have detained believers and interrupted religious services.

In India, there were 710 incidents of anti-Christian violence between January 2021 and early June 2022, fueled in part by political extremism.

On the other hand, the report notes that in the Middle East a migratory crisis threatens the survival of some of the oldest Christian communities in the world. In Syria, Christians plummeted from 10% of the population to less than 2%, from 1.5 million just before the war began to about 300,000 today.