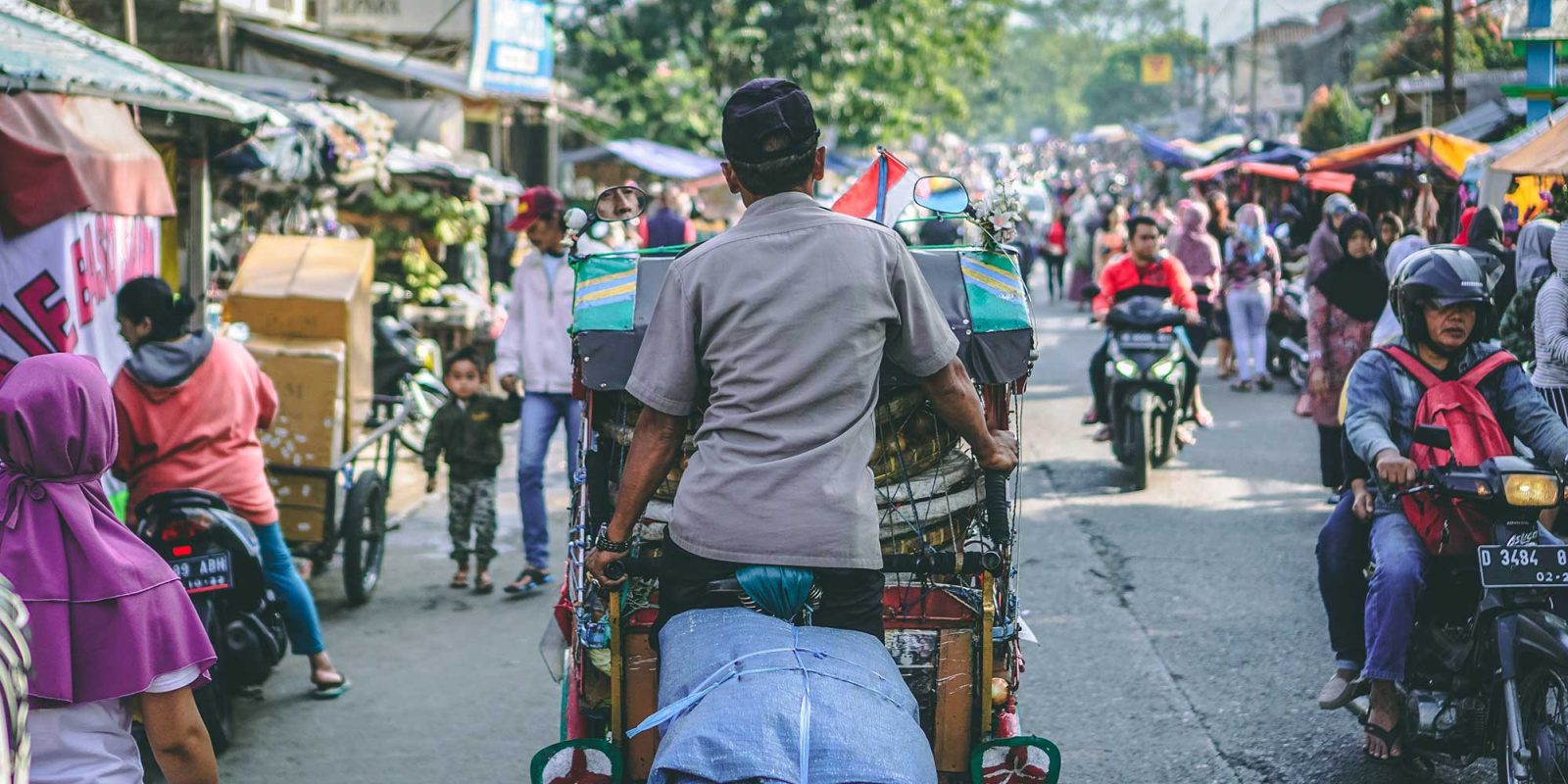 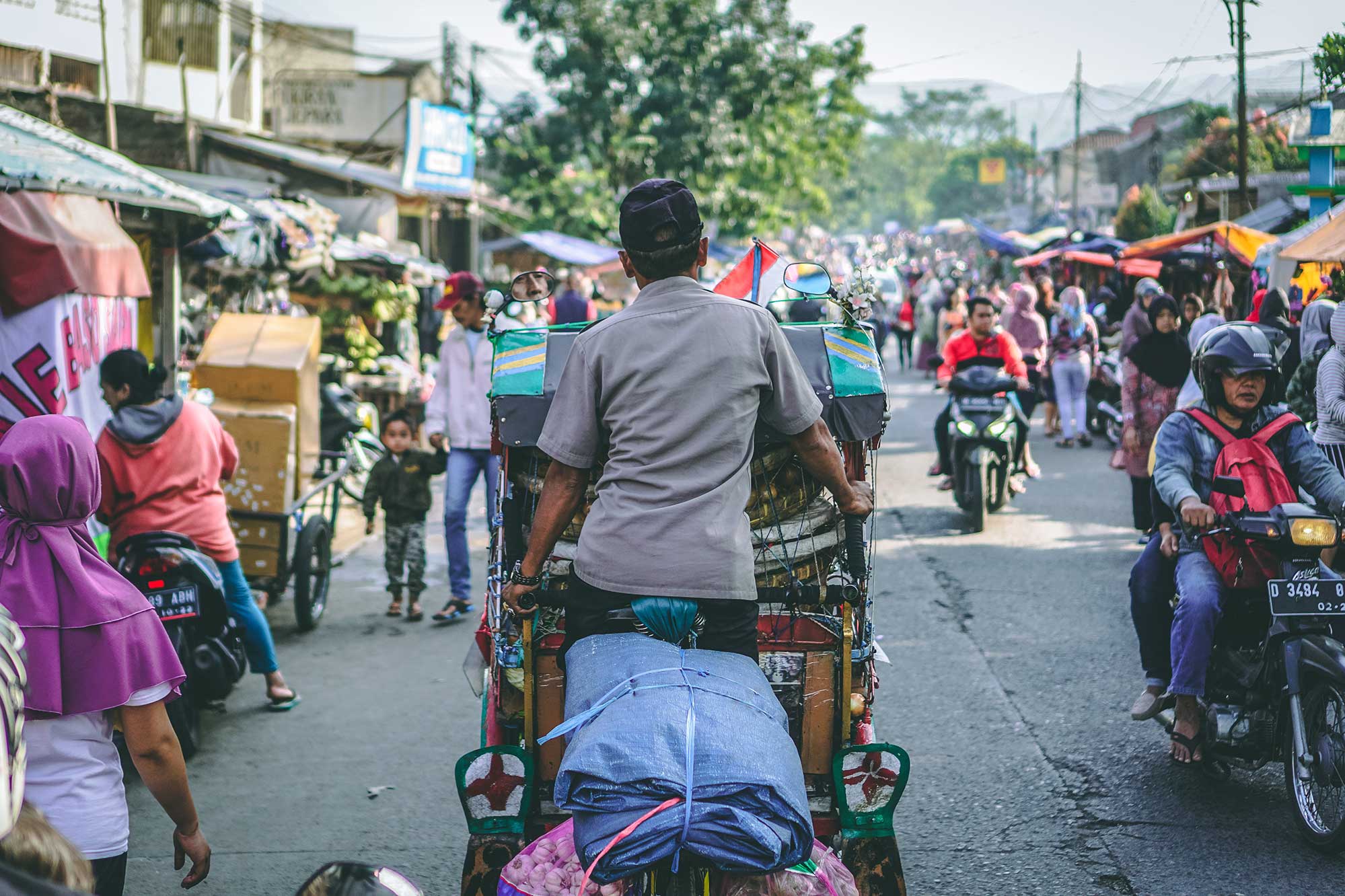 Indonesia is one of the most forgotten countries regarding the situation of Christians despite the fact that there they are discriminated against in their daily lives. The latest case has occurred in a school where dozens of high school students in West Java were excluded. Charles, a Christian religion teacher, complained about the lack of space for students to use during their morning meeting, even though this event has long been held every week.

They normally use the multipurpose room for prayer, but that morning they were unable to enter because it had been converted into a temporary storage area for student uniforms, which would be distributed the following morning. With no other option to meet, these students sat in the hallway on the second floor for their morning meeting.

“My heart burns because it happens frequently. I wish we had a regular worship space, but there isn’t. Having different rooms will take time; afterwards, students must be in their classrooms to start classes. I am afraid that their classroom teachers will question them if they are late for their classes because their teachers may not be aware of the difficulties we face,” said Professor Charles.

It appears that this teacher has been intimidated into dismissal if he divulges this information to journalists. However, the high school principal denied this a few days later. He insisted that there was no discrimination at his school. He also denied that the students were not provided a room for Christian worship, stating that the students were waiting for the janitor to open the door to the meeting room because the janitor was slow to open it, even though the Christian students already they had arrived.